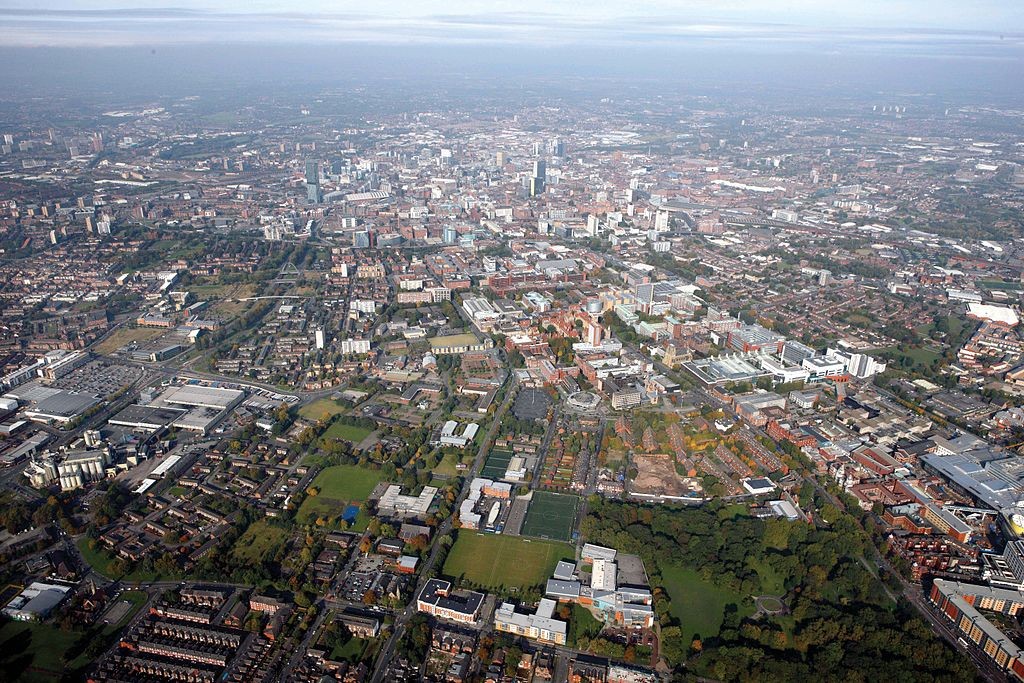 Dying early (under age 75) is 20% more likely in northern compared with southern England according to research led by The University of Manchester:

The study uncovers a North-South divide in deaths among middle aged adults, which has been rising since the mid-90s and is now at alarming levels:

The team shows that a sharp increase in premature deaths among middle aged adults in the North first emerged in the mid-90s, increasingly quickly but consistently until the end of the study period in 2015.

The study used data from the Office of National Statistics on the whole English population from 1965 to 2015. It was supported by the Health eResearch Centre at The University of Manchester which is part of The Farr Institute and funded through a consortium of ten partners led by the Medical Research Council.

Published today in the BMJ’s Journal of Epidemiology & Community Health, the news raises questions over the effectiveness of government policies and billions of pounds of public investment designed to tackle the problem.

Five decades of death records tell a tale of two Englands, North and South, divided by resources and life expectancy – a profound inequality resistant to the public health interventions of successive governments

Lead researcher, Professor Iain Buchan from The University of Manchester said: “Five decades of death records tell a tale of two Englands, North and South, divided by resources and life expectancy – a profound inequality resistant to the public health interventions of successive governments.”

“A new approach is required, one that must address the economic and social factors that underpin early deaths, especially in younger populations, and one that focuses on rebalancing the wider economy to help drive investment in northern towns and cities.

“The devolution of centralised powers may enable civic leaders to seed the economic growth to tackle this divide, but only if they are given the proportionate northern weighting of funds to do so.”

Co-author, Prof Tim Doran from the University of York added: “These important findings were made possible by examining public health data – held by the NHS and other agencies – dating back decades. The data, technology and skills now exist to better understand population health and develop public policies to improve it proportionately.”

The University of Manchester is a member of the Northern Health Science Alliance (NHSA), a partnership of universities and NHS organisations driving innovations in health science and business growth in the region through initiatives such as the Health North: Connected Health Cities programme. Connected Health Cities is a flagship NHSA project to harness regional data and advanced digital technologies for health science and care.

Chief Executive of the NHSA, Dr Hakim Yadi OBE, said: “Health inequalities between the North and South of the country must be addressed by government as a priority.

“The NHSA wants to harness the North’s huge potential in health innovation and life sciences for the benefit of its 15 million population. Research conducted by IPPR North demonstrates the government invests much less in health research funding in the North of England than in the South, despite the huge need, as demonstrated by this research, to address inequalities”.

“The Life Sciences Industrial Strategy is one way in which to make the investment needed to readdress the health inequalities these figures so starkly demonstrate.”

The paper, ‘North-South disparities in English mortality 1965–2015: longitudinal population study’ was published in the Journal of Epidemiology & Community Health.