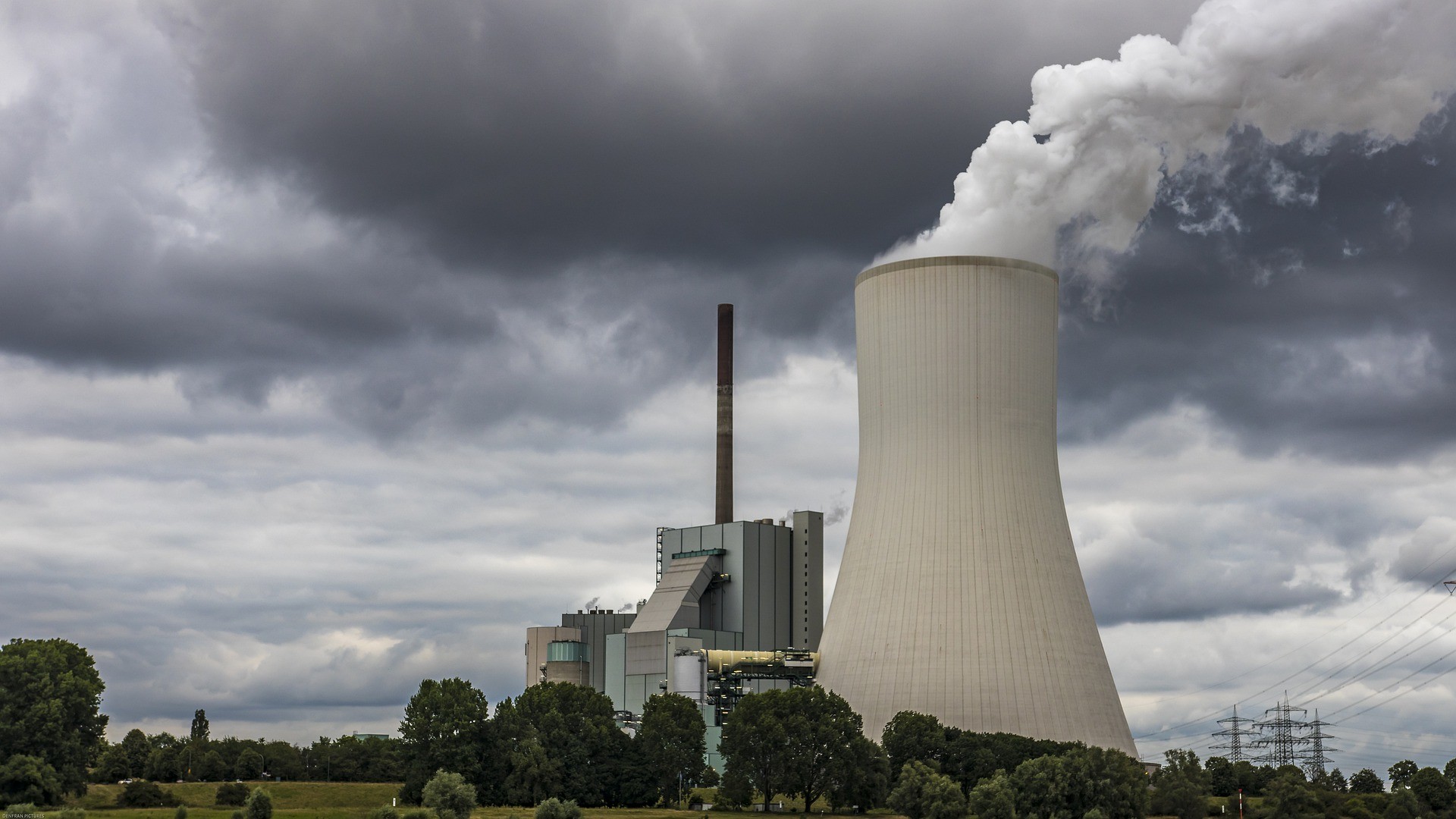 Nuclear fuel alternatives after Fukushima have challenges ahead

Research at The University of Manchester suggests that the preferred candidate fuel to replace uranium oxide in nuclear reactors may need further development before use.

Dr Robert Harrison led the research, published in the journal Corrosion Science, with colleagues from the University and the Dalton Nuclear Institute.

“Since the 2011 Fukushima accident,” explains Dr Harrison, “there has been an international effort to develop accident tolerant fuels (ATFs), which are uranium-based fuel materials that could better withstand the accident scenario than the current fuel assemblies.”

One of these ATFs is a uranium silicon compound, U­­­­3Si2. This material conducts heat much better than the traditional uranium oxide fuels, allowing the reactor core to be operated at lower temperatures. In an emergency situation, this buys more time for engineers to bring the reactor under control.

However, there are many unknowns about how U­­­­3Si2 will behave in the reactor core. “One of these unknowns,” says Dr Harrison, “is how it will behave when exposed to high temperature steam or air, as may happen during manufacturing or a severe accident during reactor operation.”

To investigate just how accident tolerant ATFs are, Dr Harrison and his colleagues investigated how Ce3Si2 – a non-radioactive material analogous to U­­­­3Si2 – behaved under exposure to high-temperature air.

Using advanced electron microscopy techniques, available at The University of Manchester Electron Microscopy Centre (EMC), the researchers were able to study the reaction products after Ce3Si2 was exposed to air at temperatures of up to 750oC. 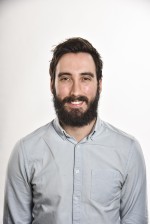 "[ATFs] aren’t as tolerant to accident conditions as once hoped."

They discovered the material was prone to forming nanometre sized grains of silicon and silicon oxide, as well as cerium oxide. These nano-grains may allow for enhanced corrosion of the fuel material or the escape of radioactive gasses formed during reactor activity.

This is because the formation of nano-grains creates more grain boundary areas – interfaces between grains, which provide pathways for corrosive substances or fission gases to migrate along.

“Similarly,” adds Dr Harrison, “it would also allow for hazardous gaseous fission products produced during the splitting of uranium (such as xenon gas that would normally be trapped within the material) to diffuse out along these grain boundaries and be released, which would be potentially harmful to the environment.”

Dr Harrison concludes “However, with the new insight developed in this work it will be possible to develop and engineer ATF candidates to better withstand these accident conditions, perhaps by adding other elements, such as aluminium, or manufacturing composite materials to give higher protection of the fuel material”.

Nuclear fuel alternatives after Fukushima have challenges ahead