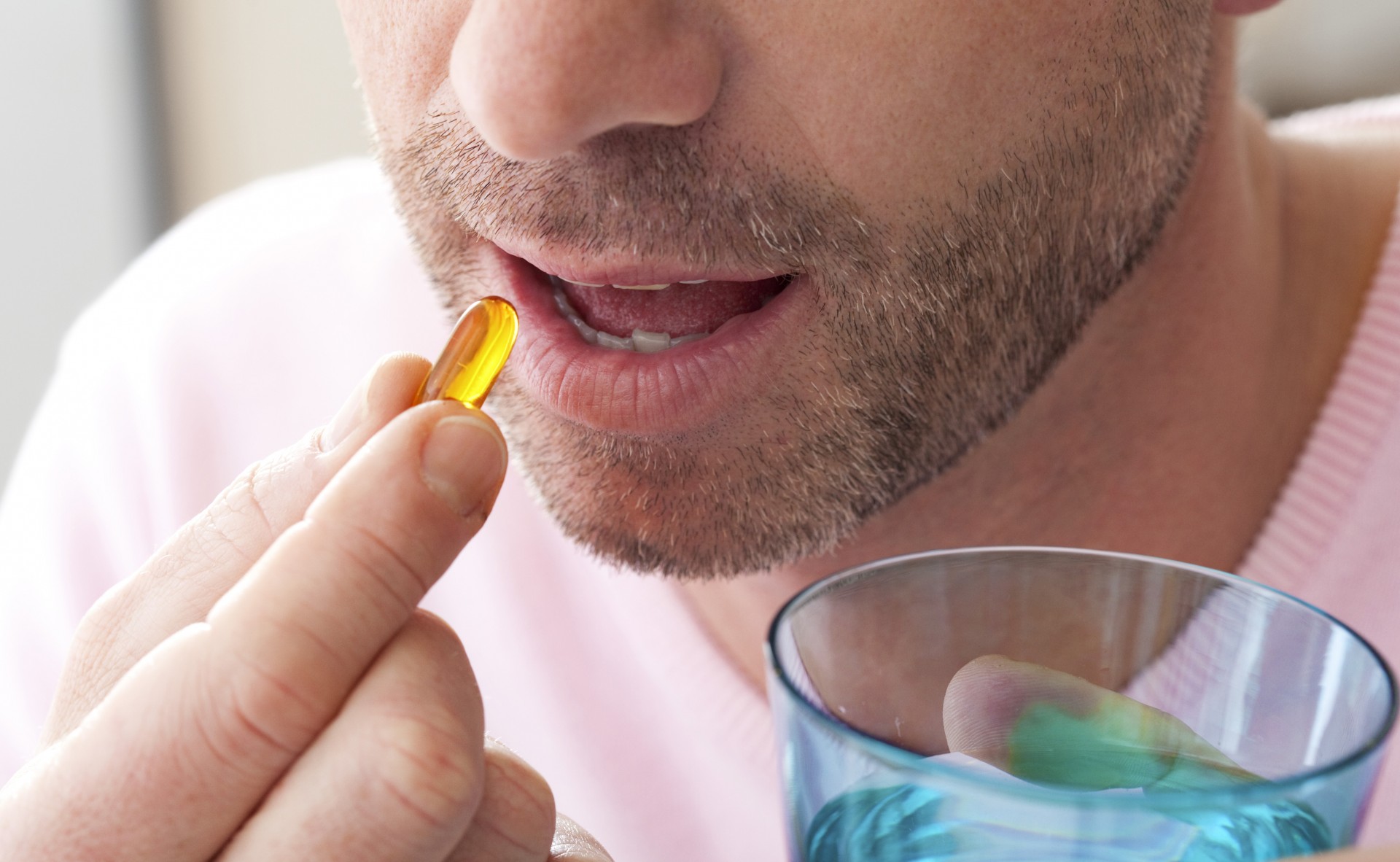 We’ve all heard that ‘food is good for your mood’. Now, a new study into mental health and nutrient supplementation has taken a leap forward by establishing the gold standard for which nutrients are proven to assist in the management of a range of mental health disorders.

As well as an established relationship between poor diet and mental illness, there is now a vast body of research examining the benefit of nutrient supplementation in people with mental disorders.

To unpack this research, an international team of scientists led by researchers at the University of Manchester and NICM Health Research Institute, Western Sydney University examined the ‘best of the best’ available evidence. The aim was to provide a clear overview of the benefit of specific nutrient supplements - including dosage, target symptoms, safety and tolerability - across different mental disorders.

Although the majority of nutritional supplements assessed did not significantly improve mental health, the researchers found strong evidence that certain supplements are an effective additional treatment for some mental disorders, supportive of conventional treatment.

All nutrient supplements were found to be safe when recommended dosages and prescriptive instructions were adhered to and there was no evidence of serious adverse effects or contraindications with psychiatric medications.

Lead author of the study, Dr Joseph Firth, Honorary Research Fellow at The University of Manchester and Senior Research Fellow at NICM Health Research Institute, said the findings should be used to produce more evidence-based guidance on the usage of nutrient-based treatments for various mental health conditions.

“While there has been a longstanding interest in the use of nutrient supplements in the treatment of mental illness, the topic is often quite polarising, and surrounded by either over-hyped claims or undue cynicism,” Dr Firth said.

In this most recent research, we have brought together the data from dozens and dozens of clinical trials conducted all over the world, in over 10,000 individuals treated for mental illness. This mass of data has allowed us to investigate the benefits and safety of various different nutrients for mental health conditions - on a larger scale than what has ever been possible before.

​Senior author on the study, NICM Health Research Institute’s Professor Jerome Sarris said as the role of nutrition in mental health is becoming increasingly acknowledged, it was vital that an evidence-based approach be adopted.

The research paper can be accessed in the October issue of World Psychiatry and online at http://doi.org/10.1002/wps.20672