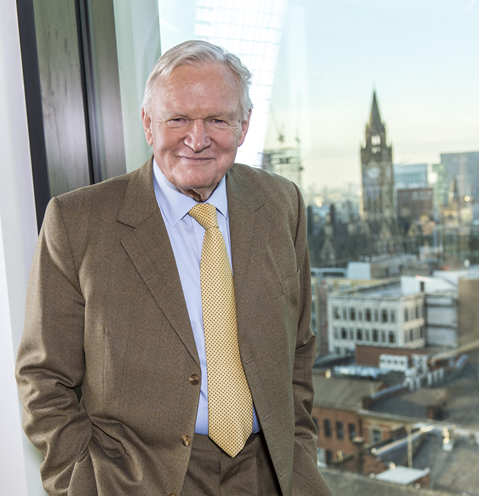 It was with great sadness that we learnt of Dr Mike Oglesby's death. He was a truly remarkable individual who achieved an incredible amount in his life and touched the hearts of so many people-particularly in the Manchester City region.

It was with great sadness that we learnt of Mike’s death. He was a truly remarkable individual who achieved an incredible amount in his life and touched the hearts of so many people-particularly in the Manchester City region. Our thoughts are with Jean, Chris, Kate and the wider family at this difficult time.

Mike is perhaps best known as the founder of Bruntwood, a highly successful property development company, now with properties valued at over £1 billion, many of which are in Manchester. In his business leadership, as in so many aspects of his life, Mike was inspirational. In addition to his sharp intellect and proven business acumen, he has always been committed to building an ‘ethical business’ that cared about it’s people and the environment and gave back so much to local people.

The contributions that Mike made to our city region are just too many to list but include, chair or member of MIDAS (the inward investment arm of the region), Royal Northern College of Music, Cheetham’s Music School, the Greater Manchester Local Enterprise Partnership and many more. He was High Sheriff for Greater Manchester, awarded North-West businessman of the year and was awarded a CBE in 2011. His CBE was for his services to industry and charity; Mike and his family through the family trust donated very generously to the arts, health, education and social inequality.

Most notably for us was Mike’s enormous contribution to our University. He was generous not only in financial support but in giving so much of his time to us, as chair of our Manchester Cancer Research Centre since its inception in 2006, a member of our Global Leadership Board and more recently (indeed until just before his death) on the Board which is overseeing the development of the new building which will replace the Paterson building for cancer research which was badly damaged by fire. 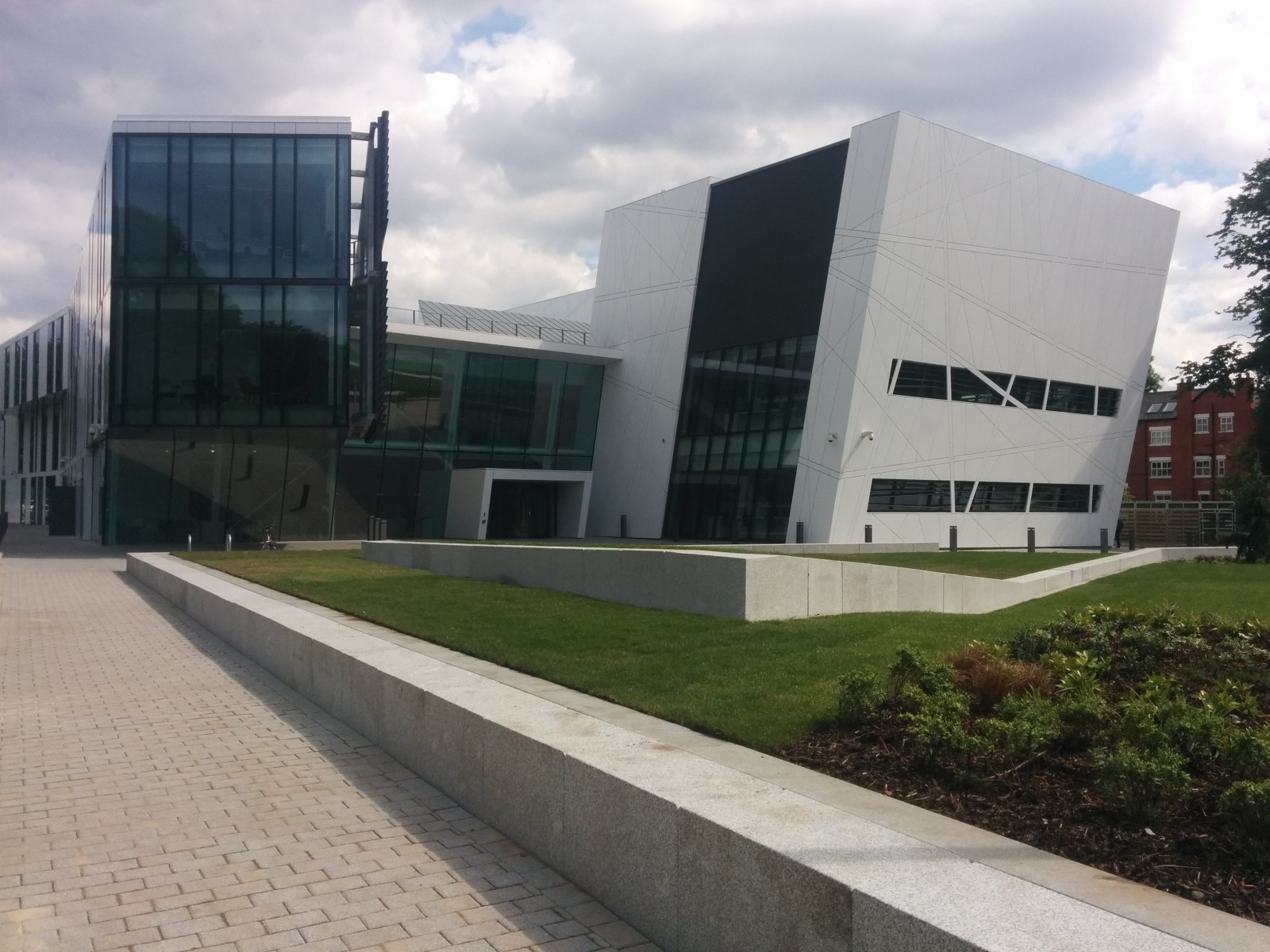 It was with great sadness that we learnt of Mike’s death. He was a truly remarkable individual who achieved an incredible amount in his life and touched the hearts of so many people-particularly in the Manchester City region. Our thoughts are with Jean, Chris, Kate and the wider family at this difficult time.

Recently we renamed our Manchester Cancer Research Centre building, ‘The Oglesby Cancer Research Building’ in his honour and in recognition of his tireless support and dedication to the development of cancer research in Manchester. His insight as a cancer patient, and indeed for many years as a cancer survivor, was powerful and invaluable. It was wonderful that Mike and his family attended that event. We awarded him an honorary doctorate in 2006, but he has done so much more since then.

Having worked with Mike closely on quite a number of committees and activities, I can attest to his incredible insight and intellect. Woe betide if you weren’t doing as well as he thought you should be. He would tell you with great clarity but would then always offer to help. He would so often deliver a tough message with a twinkle in his eye.

Mike’s family has always been closely involved in all of his activities. At the launch of the Oglesby Building he said ‘this is my future’, while pointing to his family, who all nodded firmly!

I consider it a great personal privilege to have worked with and known Mike. I gained so much from him. He will be sadly missed but never forgotten, and will be held by so many in huge respect and admiration and with great affection.

President and Vice-Chancellor, University of Manchester