EXPERT COMMENT: Offshore wind ‘could be a bonanza’ for UK 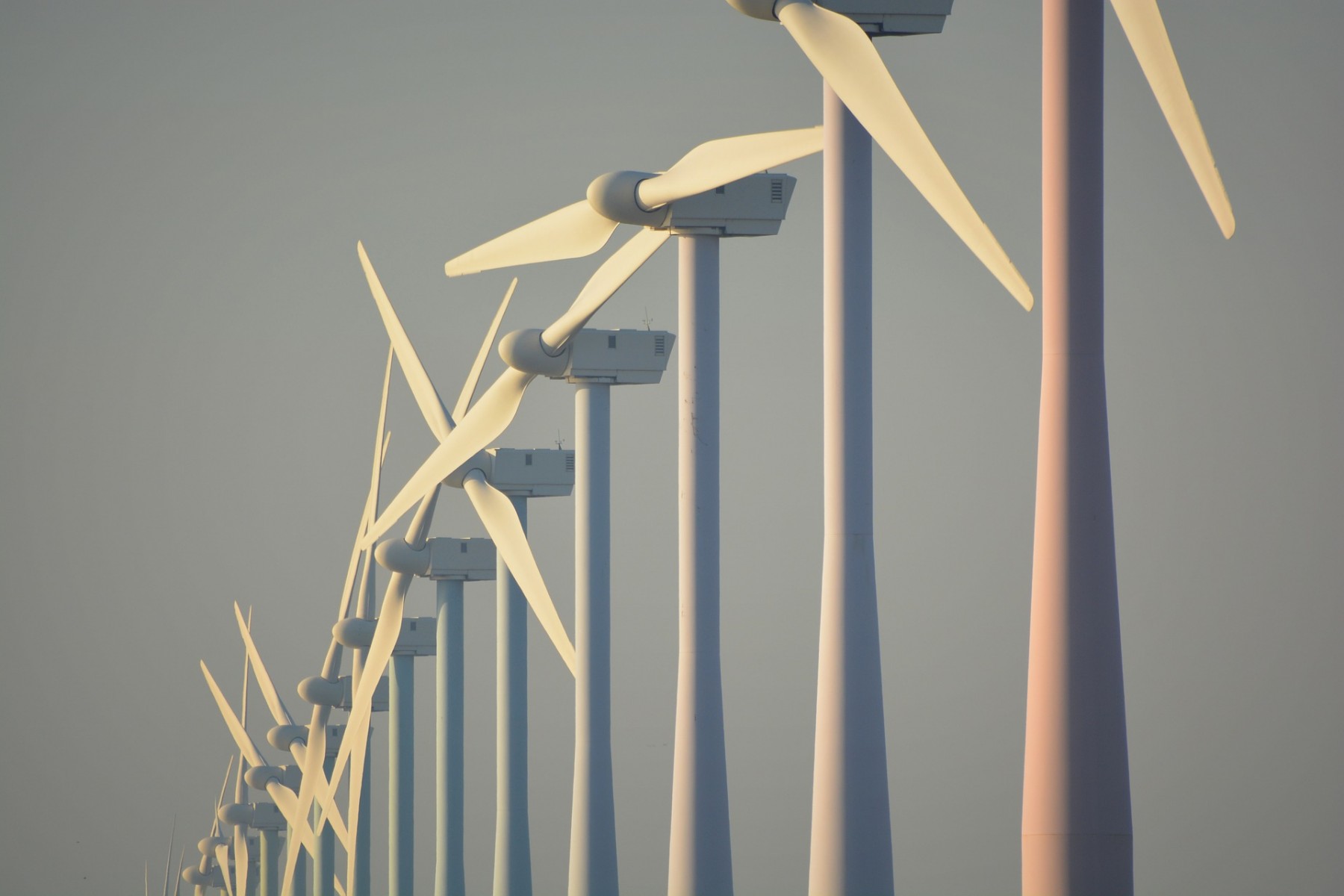 As the world gathers in Bonn for COP23, the UN’s annual climate change conference, Professor Mike Barnes, from The University of Manchester's School of Electrical and Electronic Engineering, outlines why he thinks offshore wind could be a boom industry for the UK.

The UK generates more electricity from offshore wind than any other country in the world with around 5% of our annual electrical energy coming from the sector. This is expected to grow to 10% by 2020.

Wind power is also a fundamental part of the Government’s decarbonisation targets. Windfarm electricity capacity will rise from 5 Gigawatts (GW) currently, to between 20 GW and 40 GW in the next two decades. That will cost between £60 billion to £140 billion in the UK alone.

Offshore windfarms have numerous benefits when compared to their land-based counterparts, such as size and geography. Building large scale windfarms on land takes up valuable space which just isn’t a problem offshore. But this does also come with its own challenges such as maintaining them and connecting them to the grid.

Based on the UK Government’s own projections for the deployment of offshore wind, the operation and maintenance of more than 5,500 offshore turbines could be worth almost £2bn per annum by 2025. That’s an industry similar in size to the UK passenger aviation market. 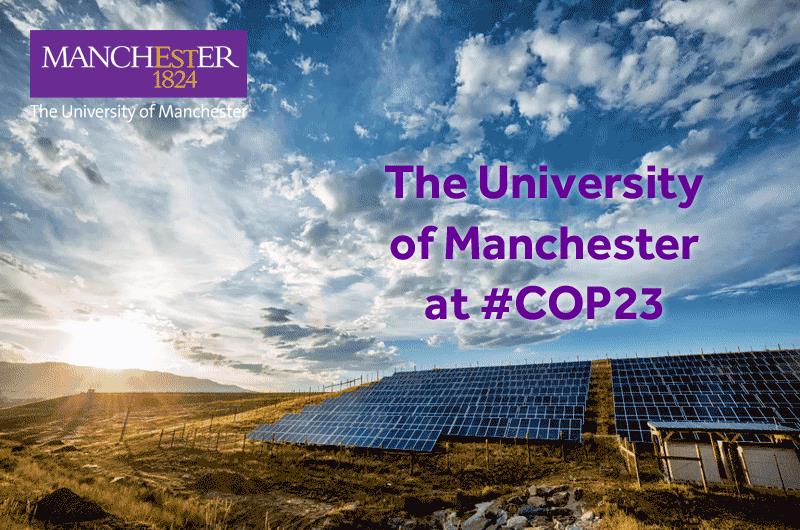 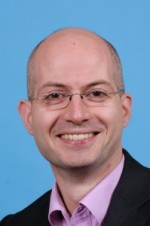 The UK generates more electricity from offshore wind than any other country in the world with around 5% of our annual electrical energy coming from the sector. This is expected to grow to 10% by 2020. Simply put the offshore wind industry could be a huge bonanza for the UK.

Electricity generated from renewable sources presently accounts for around 25% of UK power demand. Current EU targets mean that by 2020, the UK must be generating 30%. To meet these expectations the expansion of UK’s offshore wind capacity has been proposed as one of the ways to achieve this. And by the end of 2015 it was reported that 92% of the worlds offshore wind installations were located in European waters.

Simply put the offshore wind industry could be a huge bonanza for the UK.

That is where our research comes in. HOME Offshore is a research project funded by the UK Engineering and Physical Sciences Research Council (EPSRC) which partners 5 leading UK universities.

At The University of Manchester, part of our work is also focussing on creating a new kind of circuit breaker design for offshore power networks. That’s because for long-distance offshore windfarms, direct current (DC) is a more cost-effective way to bring power back to shore than alternating current (AC).

Current windfarms are connected to the grid using conventional AC but the next generation of offshore wind farms, also known as ‘Round Three’ windfarms, will eventually lead to DC grids. Protection of these grids will require DC breakers, which is what we’re developing.

Getting the best value for UK bill-payers requires an assessment of technology options and will require innovative solutions, and that is what our work will provide. Renewable electricity is now fundamental part of any country’s power strategy and the UK has the opportunity to lead the way in offshore wind. It is an opportunity we should grab with both hands.

Energy is one of The University of Manchester’s research beacons - examples of pioneering discoveries, interdisciplinary collaboration and cross-sector partnerships that are tackling some of the biggest questions facing the planet. #ResearchBeacons [Energy video]

EXPERT COMMENT: Offshore wind ‘could be a bonanza’ for UK