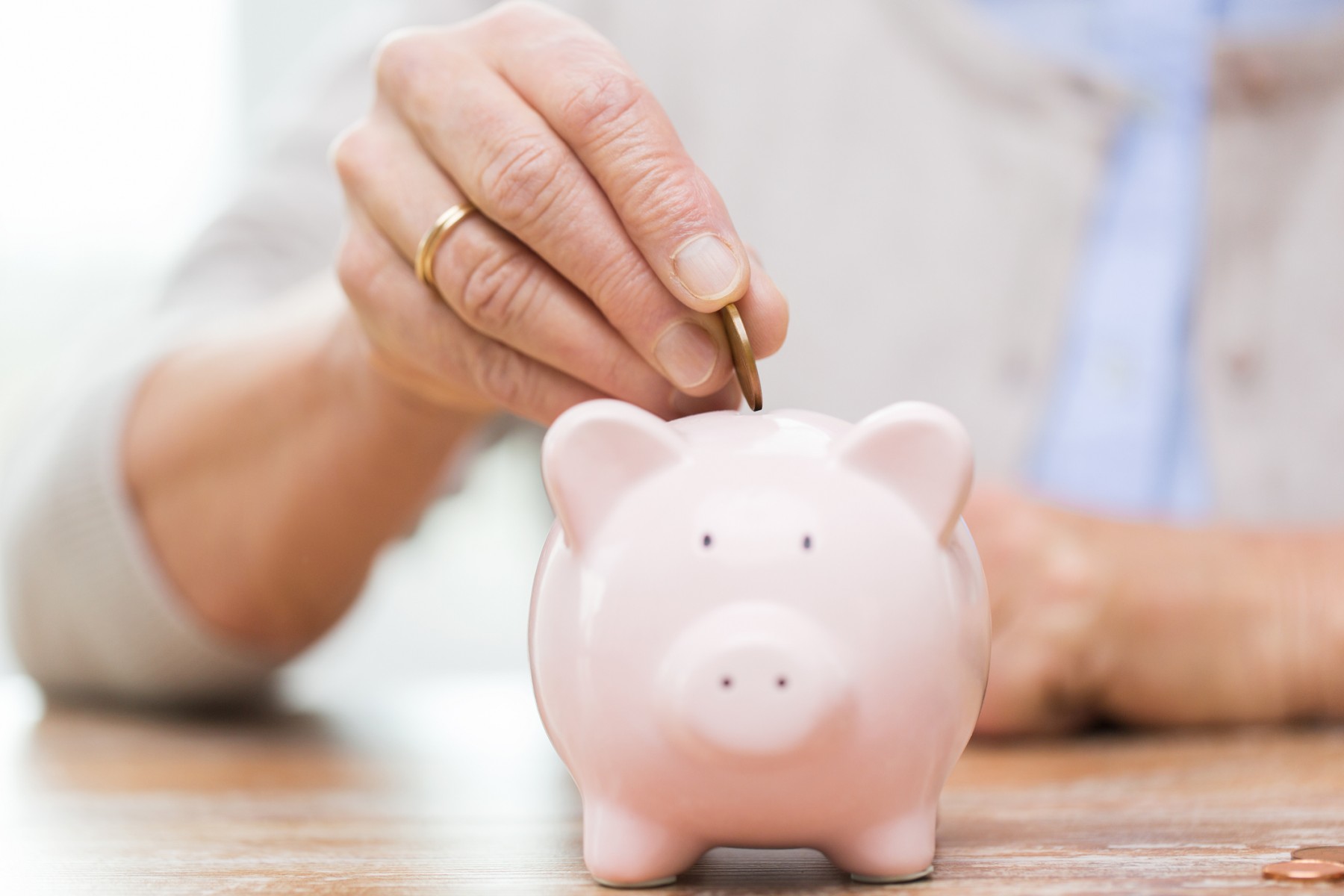 Around 2 million people aged 65 and older live in poverty in the UK, and many are struggling with the growing cost of living crisis.

Research by The University of Manchester has informed the campaigns by the Greater Manchester Combined Authority, Ageing Hub and the Department for Work and Pensions to increase the take-up of benefits such as Pension Credit, which many older people are entitled to claim.

Pension Credit is a top-up payment for low-income older people who don’t have a full pension. Pension Credit gives them extra money to help with their living costs.

One of the research participants commented: “Pension Credit has helped me with lots of the costs including food, clothing and bedding….I was a machinist and a dinner lady, but I don’t get a full pension."

However, around a third of older people who are entitled to Pension Credit don’t claim it. The key reasons include the lack of awareness, the complexity of the application process, and some older people not wanting to admit they are struggling.

The Pension Credit system could be made simpler - even the name can be misunderstood as some kind of loan. Many older people can struggle with filling in complex forms and don’t have access to help. It can create a lot of anxiety.

The University of Manchester's research is ongoing, and the full findings will be published later this year.