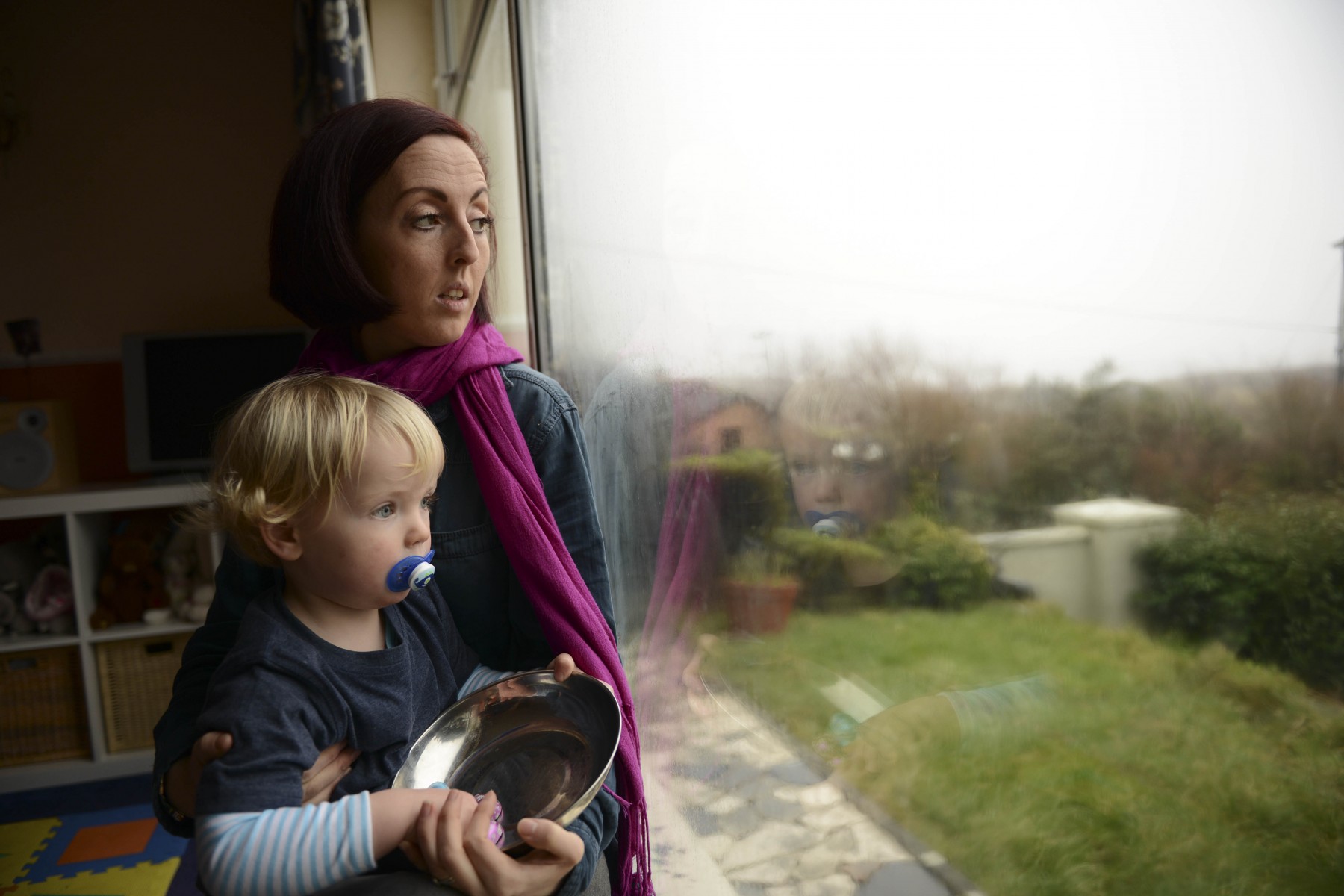 One in four UK children between the ages of 0 and 16 have a mother with a mental illness, according to a team of University of Manchester researchers

Also according to the study published in the Lancet Public Health, just over a half of UK children will have had a mother who has experienced mental illness by the age of 16.

The study also revealed significant regional variation: it estimated the proportion of children with a mother with a mental illness was highest in Northern Ireland at 29·8%.

Children born into poverty, or who are offspring of teenage mothers, were most likely to be exposed to maternal mental illness.

They identified 783,710 children registered in the UK CPRD mother-baby link database, and included 547,747 children and 381 685 mothers in their analysis.

Study author Dr Matthias Pierce from The University of Manchester said: “As well as the consequences of having a mother suffering from mental health problems, these children face a number of adversities, including living in poverty and having a teenage parent.

“While many of these children are very resilient, these children are more likely to suffer from a range of negative life outcomes, including poorer physical and mental health, lower educational attainment and reduced quality of life.”

The study also revealed that the number of children exposed to maternal mental illness increased substantially between 2005 and 2017.

Professor Kathryn Abel, from The University of Manchester said: “Our work is not about stigmatising women suffering from mental health problems, but about recognising the number and needs of these children.

“Appropriate and timely diversion of funds to areas of greatest need is now required to make funding of health care and health research more representative of disease burden across the country.”

The paper is available here