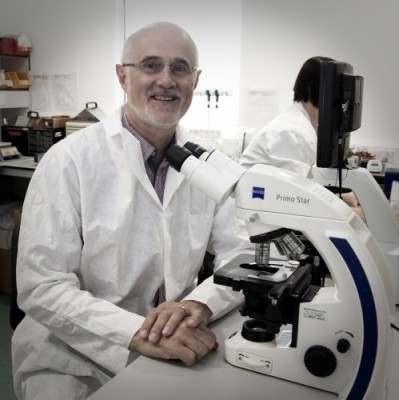 Expert researchers in Manchester have welcomed the decision by NASA to send fungus into space in order to try and create new drugs to help treat diseases like cancer and Alzheimer’s.

Professor Malcolm Richardson and his team at The University of Manchester say they are standing by to see if the month long experiment on the International Space Station using the fungus Aspergillus nidulans produces molecules capable of becoming potential medicines.

Richardson, who is Professor of Medical Mycology, explains: “This is exciting stuff. When fungi are put into stressful environments it can sometimes produce useful drugs, like penicillin. This fungus is known to produce drugs for osteoporosis and current research on earth suggests that it may produce molecules, which will help in studies to fight cancer, fungal diseases and Alzheimer’s.

“Fellow researchers at the University of Southern California (USC) have found that when the fungi are put in stressful conditions, silent secondary metabolite pathways are turned on. The hope is that by sending the fungus to the International Space Station, the stressful environment (high radiation and microgravity) may prompt the Aspergillus nidulans to produce more molecules of the types we know of and others that aren’t made when on earth. Genetic analysis of the fungus has shown that it has the potential to produce 40 different types of drugs,” he adds.

As well as having wide-ranging uses back on Earth, being able to produce drugs in space is vital as humans spend longer periods of time in space. NASA’s human mission to Mars for example, is expected to last between one and three years – some drugs will not last this long. The development of self-sustaining drug production will enable man to go further away from Earth and spend longer in space.

Specimens sent from Cape Canaveral Air Force Station in Florida on Friday (April 8) and are due to return in early May.