Hongshuo Fan, a NOVARS PhD student at The University of Manchester’s Department of Music, has been recognised for his outstanding performance as a self-financed student abroad by the Chinese government. 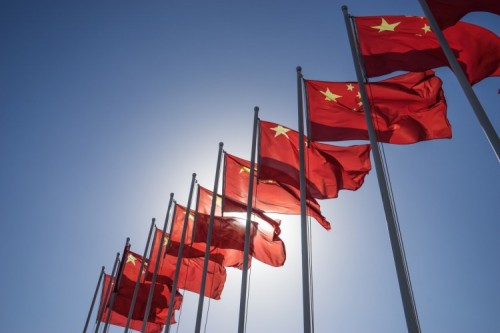 This is just the latest award Hongshuo Fang has been handed for his research into live electronics and video, as he also scooped the 2019 Giga Hetrz Production Award for his piece >>Handwriting<< in December 2019.