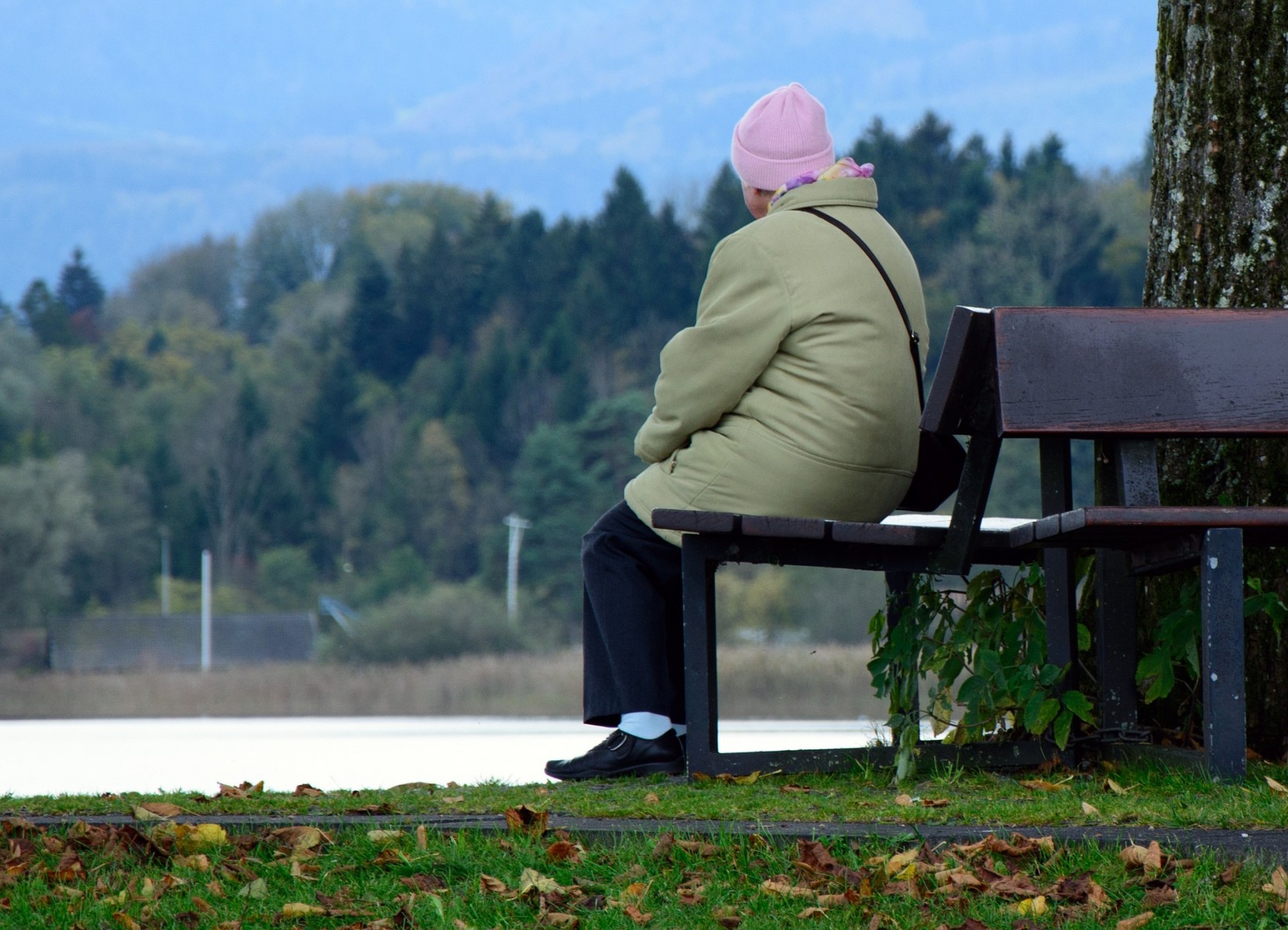 Older people who were shielding throughout the pandemic were nearly twice as likely to experience depressive symptoms compared to those who were not, even after accounting for loneliness and having fewer social contacts, according to researchers from The University of Manchester and UCL.

The study, published in the British Journal of Psychiatry, showed that staying at home throughout the pandemic as well as shielding were strongly associated with greater risks of depressive symptoms, anxiety, and lower quality of life.

Lead author, Dr Giorgio Di Gessa (UCL Institute of Epidemiology & Health Care) said: “When restrictions came into place in March 2020, around 3.8 million (6%) people in the UK were ordered to shield, 74% of whom were aged over 50. Our study is the first of its kind to look at the effect shielding had on the mental wellbeing of older people in England.

“We know from previous studies that the pandemic and policies restricting human interaction have posed a greater risk to mental health and well-being, especially among specific people in socioeconomic adversity, those with pre-existing poorer health, and those feeling lonely. In our study we therefore took all these factors into account to understand if shielding and staying at home were additional factors contributing to poorer mental health among older people.”

The research team used data from over 5,000 adults over 50 who are part of the English Longitudinal Study of Ageing (ELSA) to investigate the link between shielding and mental health, after controlling for sociodemographic characteristics, pre-pandemic physical and mental health, and social isolation measures. The data was collected during the first 8–9 months of the pandemic, two of which were characterised by ongoing lockdowns.

Dr Di Gessa explained: “Our analysis supports the idea that shielding itself has been harmful, over and above other known vulnerabilities.

“One reason for this could be the psychological impact of being told so starkly of your own vulnerability and mortality and the policing of your own behaviour, and resulting anxiety and stress.”

Respondents were asked whether in April, June/July, and November/December 2020 they shielded (not going out of the house for any reasons), stayed at home (leaving only for very limited purposes, such as shopping for food, exercise, or essential work) or neither. Their mental health was then assessed by asking questions about depressive symptoms, anxiety, well-being and quality of life.

About 28% of respondents reported that they shielded at least once, with 5% shielding throughout the first 8/9 months of the pandemic. About a third reported staying at home all the time whereas 37% neither shielded nor stayed at home. Among those adults who shielded at all times, in November and December 2020, 42% reported elevated depressive symptoms compared to 23% among those who never shielded nor stayed at home. Older people shielding throughout the period studied also reported the lowest life satisfaction and quality of life scores.

The researchers were able to account for pre-pandemic mental and physical health as well as for social contacts with family and friends and loneliness during the pandemic to better understand if the relationships observed between shielding and poorer mental health was driven by pre-existing conditions or reduced social interactions and higher loneliness during the pandemic.

Policy makers need to be aware of adverse consequences for the mental health and well-being of those advised to shield or stay at home. If the long-term health and social wellbeing of older people is to be safeguarded, there must be careful thought given to addressing the mental health and wider needs of individuals at higher risk from Covid-19 variants, or future pandemics.