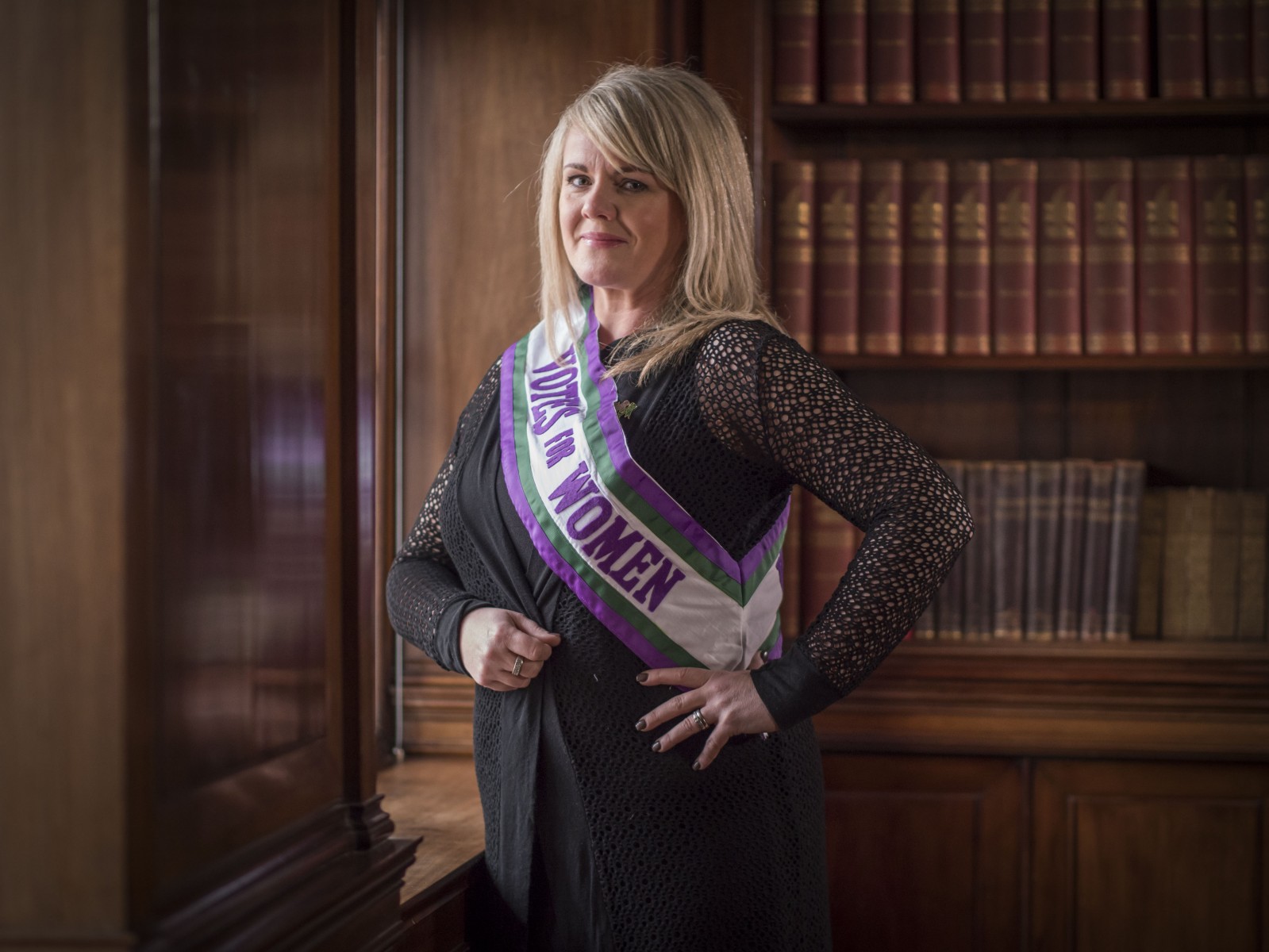 With the help of Emmeline’s surviving relatives, including the suffragette leader’s great-granddaughter Dr Helen Pankhurst, the documentary sees Sally Lindsay dig deep into the archives to reveal her roots in radical Victorian Manchester.

She finds a city brimming with political activists – including Emmeline’s own family – where women set up the first meetings and societies demanding the vote, years before the suffragettes. She finds out more about young Emmeline’s political heroines, and unearths amazing archive of a Manchester woman who voted in an election 50 years before the landmark act of 1918.

Dr Wildman provides insight into the way that women’s social standing in Victorian Britain prompted the birth of the suffrage movement in Manchester.

Women were very much second-class citizens in Britain. They had lots of legal disadvantages, so that when a woman got married, she had to surrender all her property and her earnings to her husband. Because they were seen as having smaller brains, they were seen as less prepared for the masculine world of work and politics, almost like children. Cities like Manchester were built for men - by just being a woman on your own, you risked being called a prostitute.

Dr Moss talks about an incident on parkland known as Boggart Hole Clough, Manchester in 1896, when Emmeline Pankhurst, accompanied by her daughters Christabel and Sylvia, gave a speech about women’s right to vote at a political rally attended by 20,000 people. Shortly after the event, Emmeline Pankhurst was summoned for trial, accused of breaking a by-law forbidding people from holding political rallies at the site.

The documentary had a premiere screening in front of 400 guests at the Radisson Blu Edwardian Manchester Hotel. The hotel is on the site of the Free Trade Hall, which hosted the first public meetings about women’s suffrage in 1868.