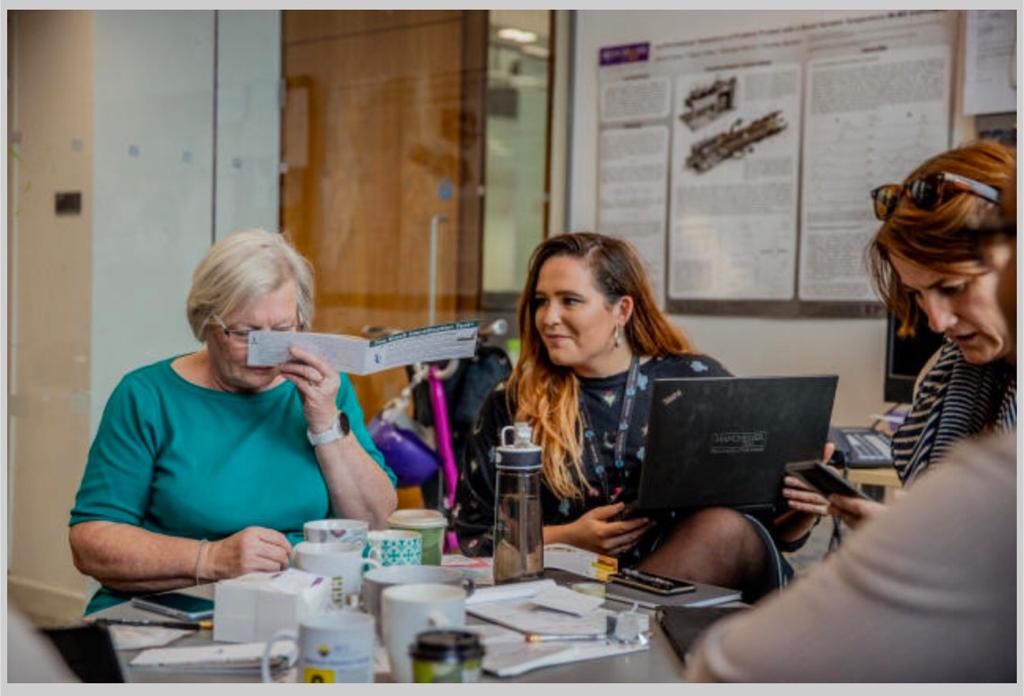 A new method to detect Parkinson’s disease has been determined by analysing sebum with mass spectrometry.

The study, published today in the Journal of the American Chemical Society, have found that there are lipids of high molecular weight that are substantially more active in people suffering from Parkinson’s disease.

The researchers from The University of Manchester used cotton swabs to sample people and identify the compounds present with mass spectrometry. The method developed involves paper spray ionisation mass spectrometry combined with ion mobility separation and can be performed in as little as 3 mins from swab to results.

Professor Perdita Barran at The University of Manchester, who led the research said: “We are tremendously excited by these results which take us closer to making a diagnostic test for Parkinson's Disease that could be used in clinic.”

The research used a sample group of 79 people with Parkinson’s compared with a heathy control group of 71 people.

The study has arisen from the observation of Joy Milne, who discovered that she can distinguish PD in individuals from a distinct body odour before clinical symptoms occur.

Joy has hereditary Hyperosmia – a heightened sensitivity to smells – which has been exploited to find that Parkinson’s has a distinct odour which is strongest where sebum collects on patient’s backs and is less often washed away. 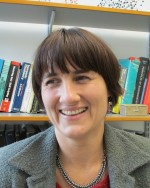 We are tremendously excited by these results which take us closer to making a diagnostic test for Parkinson’s Disease that could be used in clinic.

Sebum is an oily secretion from sebaceous glands under the skin which are connected to the endocrine system. The scientists have found that sebum can be used as a diagnostic biofluid, which is rich in hydrophobic endogenous metabolites.

Altered sebum production is a well-recognised feature of Parkinson’s. The sampling procedure they have developed is simple and non-invasive; sebum is collected in clinics from the upper back of patients and posted in the regular mail to the lab.

Describing the new technique Dr Depanjan Sarkar said: “The sebum is transferred to filter paper from sampling swab, and we then cut this to a triangle, add a drop of solvent, apply a voltage and this transfers compounds from the sebum into the mass spectrometer. When we do this, we find more than 4000 unique compounds of which 500 are different between people with PD compared to the control participants.”

The Manchester team now see this as a major step forward towards a clinical method for confirmatory diagnosis of Parkinson’s, for which to date there is no diagnostic test based on biomarkers.

Professor Monty Silverdale, Clinical Lead on this study said: "This test has the potential to massively improve the diagnosis and management of people with Parkinson’s disease".

The current and future focus is to translate these findings into a test of clinical utility. This exciting new work also opens the door to possibly diagnosing other diseases through non-invasive sebum analysis and the team along with the University of Manchester have launched a spin out company Sebomix Ltd. to develop this further.

The charities Parkinson’s UK and the Michael J. Fox Foundation as well as the Royal Society funded this research led by The University of Manchester, which has studied the sebum from people with and without Parkinson’s. Our work is on-going, and our trial has now recruited over 2000 patients.

The paper,  ‘Paper Spray Ionization Ion Mobility Mass Spectrometry of Sebum Classifies Biomarker Classes for the Diagnosis of Parkinson’s Disease’ is published in the Journal of the American Chemical Society.