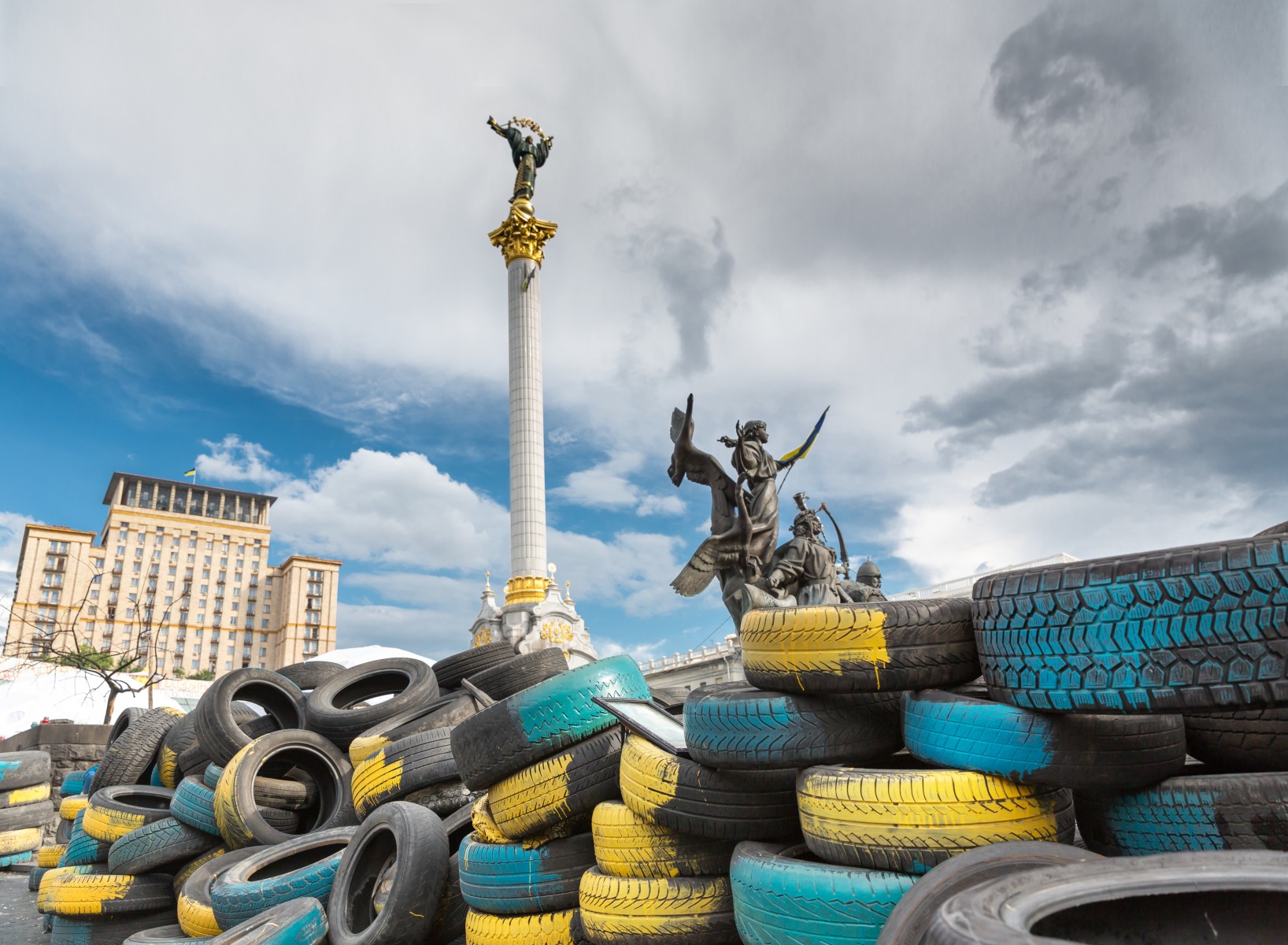 New research by The University of Manchester has found that people are still willing to take part in protests in large numbers, despite the coronavirus crisis.

With nationwide lockdowns and bans on public gatherings, some experts had predicted that street demonstrations would move onto social media, while others said they may disappear altogether, believing citizens may be too afraid or tired to bother protesting.

However, this new research for the MOBILISE project - which surveyed the Argentine and Ukrainian populations - found that people are willing to protest at high rates, seemingly undaunted by the virus.

In Argentina, which has seen several mass protest events since the end of the dictatorship in 1983, readiness to protest is typically high. But even for Argentine standards, the researchers were shocked to find that 45% of people were still happy to protest despite the country’s lockdown and rising rates of COVID-19 infections.

In Ukraine, which saw 15-25% of its population join mass mobilisations in 2004 and 2013/2014, we find that 33% are ready to protest. This is not because they do not fear contracting the virus - in fact, 55% of those who are ready to protest also say they are “afraid” or “very afraid” of getting sick.

There is little evidence in either country of willingness to protest being affected by people’s political beliefs. In Ukraine, concerns over COVID-19 trump partisanship, and most people would weigh public health concerns over partisan calls to action - those who voted for opposition leader Petro Poroshenko in 2019 are only 20% more likely to be ready to protest. Even in highly polarised Argentina, would-be protesters do not align along a partisan divide.

Both countries also have other similarities, with data showing that calls to protest focused on the economy or security are unlikely to provoke people to protest – however, there is evidence in both that the infringement of civic rights could be enough to mobilise people.

Our findings suggest that we shouldn’t be surprised if we continue to see protests, and we shouldn’t assume that these are younger people who are less likely to fear contracting the virus. More importantly, governments must not think that they have a free pass because of crisis. Not only do governments have to weigh the trade-offs between public health and the economy they also need to consider how to respect their citizens’ right to protest, even during a pandemic.