Professor Peter Gatrell from the Humanitarian and Conflict Response Institute (HCRI) at The University of Manchester is one of five authors to have their books shortlisted for the prestigious 2020 Lionel Gelber Prize. 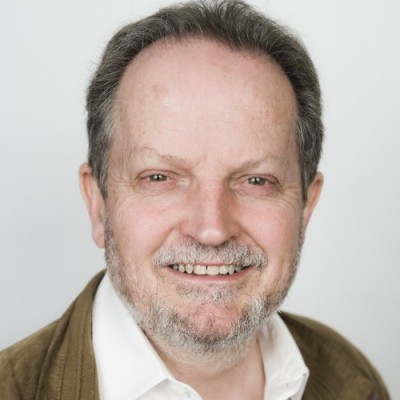 His book titled The Unsettling of Europe: How Migration Reshaped a Continent shares the stories of migrants who stood at the heart of the continent’s experience. It maps a new history of Europe, charting the ever-changing arguments about the desirability or otherwise of migrants and their central role in Europe’s post-1945 prosperity.

“I’ve been delighted by the reviews in the national press and elsewhere, and this nomination is the icing on the cake,” said Peter after being shortlisted for the award.

“But I’m also acutely aware that the issues raised in the book continue to be contentious and that migrants today are often demonised and treated abominably, not just in Europe but in other continents too.”

The Unsettling of Europe is one of five books to be shortlisted for the Lionel Gelber Prize, which looks to find the world’s best non-fiction book in English on foreign affairs that seeks to deepen public debate on significant international issues.

The prize committee was made up of Margaret McMillan, Kishore Mahubani, Sir Lawrence Friedman, Cameron Abadi, Jeffrey Simpson and chaired by Janice Stein.

“Peter Gatrell has produced a sweeping and engrossing history of these migrations: why they occurred, how host countries saw and see them, and why governments often found themselves caught between welcoming new arrivals that will stimulate economic activity and facing the hostility of voters,” said the panel.

“Given the reaction against newcomers in various European countries today, The Unsettling of Europe is a compelling, important, and timely read."

The winner of the 2020 Lionel Gelber Prize will be announced on Tuesday, 10 March 2020 and will give a public lecture in Toronto at the Munk School of Global Affairs and Public Policy on Monday, March 30, 2020.