A major study of mortality across England led by University of Manchester data scientists blames socioeconomic deprivation for sharp rises in deaths among 22 to 44-year-olds living in the North of England.

Professor Evan Kontopantelis, lead author of The Lancet Public Health paper published today, says the data reveals a profoundly concerning gap in mortality between the North and the South, especially in men.

Deaths from accidents, alcohol and drug poisoning increased nationwide, but more quickly in the North, where deprivation tends to be greater and more widespread, find the team.

London had the lowest mortality rates, with the North East having the highest, even after adjusting for age, sex and socio-economic deprivation.

Suicide among men, especially at ages 30-34, and cancer deaths among women were also important factors.

The research was funded by the Wellcome Trust and the Health eResearch Centre, which is supported by a consortium of 10 funders including the Medical Research Council. 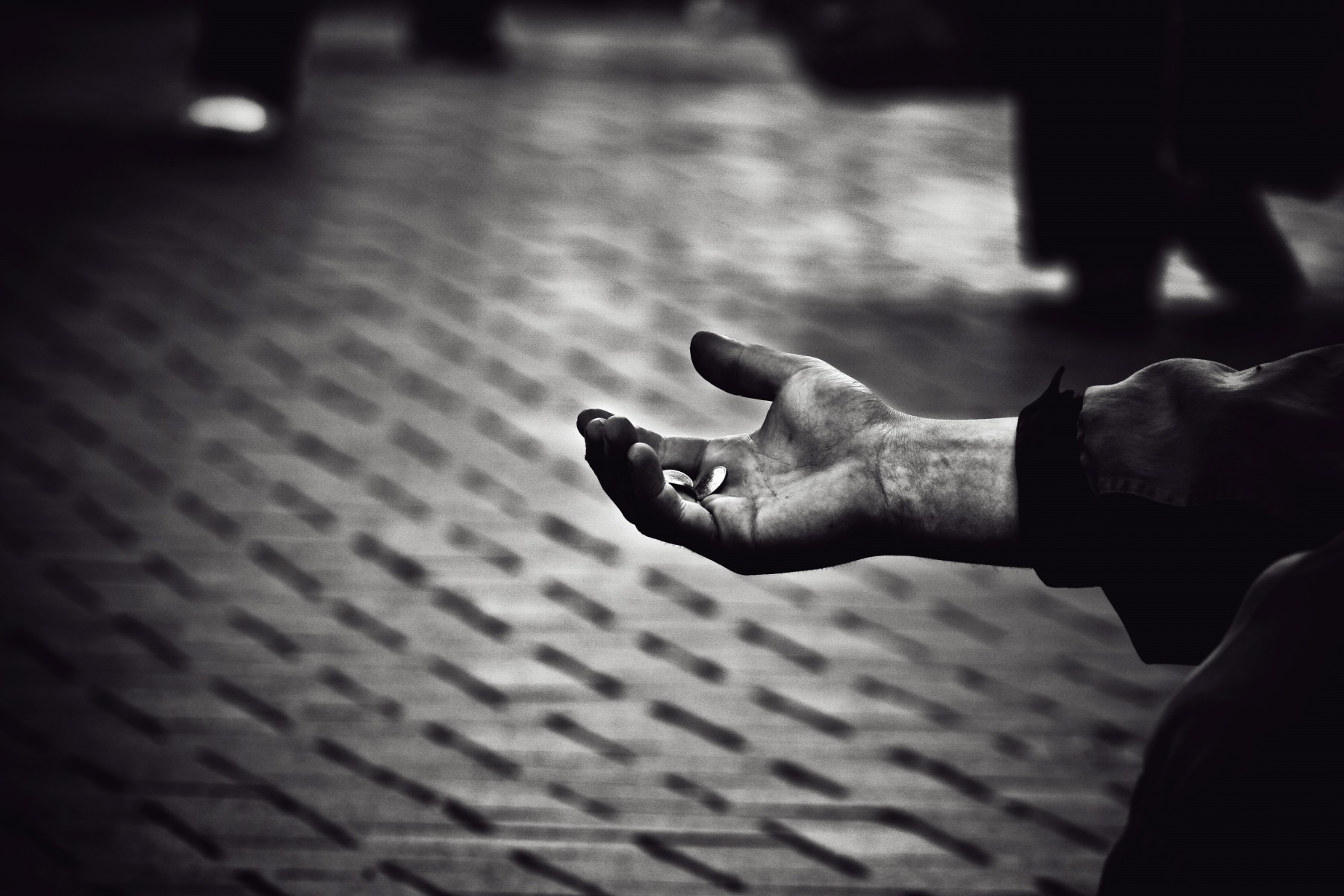 “These causes of death are all strongly associated with socioeconomic deprivation and in our models two-thirds of the excess mortality in the north was explained by that.

“Alcohol for example, underpins the steep and sustained increase in liver cirrhosis deaths in Britain from the 1990s, when the North-South divide in mortality for those aged 25-44 started to emerge.”

Previous research has shown that men aged 25-44 and living the most deprived areas are five times more likely to die from alcohol-related diseases. And the risk for women, is four times greater.

And previous research has also found that unskilled men aged 25-39 are 10-20 times more likely to die from alcohol-related causes, compared to professionals.

It is widely known that mortality rates for cancer are higher in more deprived areas and have worse survival rates where smoking and alcohol abuse is more prevalent.

Heroin and crack cocaine addiction and deaths from drug overdoses are also strongly associated with deprivation.

Mortality data for adults aged 25-44 were aggregated and compared between England’s five northernmost versus its five southernmost Government Office Regions, between 1981 and 2016.

It revealed that, although there was little difference between early deaths in the North and the South in the 1990s, by 2016 a gap had opened up nonetheless.

Professor Kontopantelis added: “The reasons for the divide are complex and reach back centuries, with extreme concentration of power, wealth and opportunity in the capital having a malign effect on the rest of the country.

“Worse health outcomes in the North reflect higher average levels of deprivation, and the sex difference we find in the North-South mortality gap is plausibly related to greater susceptibility of men to those socioeconomic pressures.

“If these recent trends are not stopped, the national gains made from falling cardiovascular deaths will be overridden and excess mortality in the North may exceed 50%.”