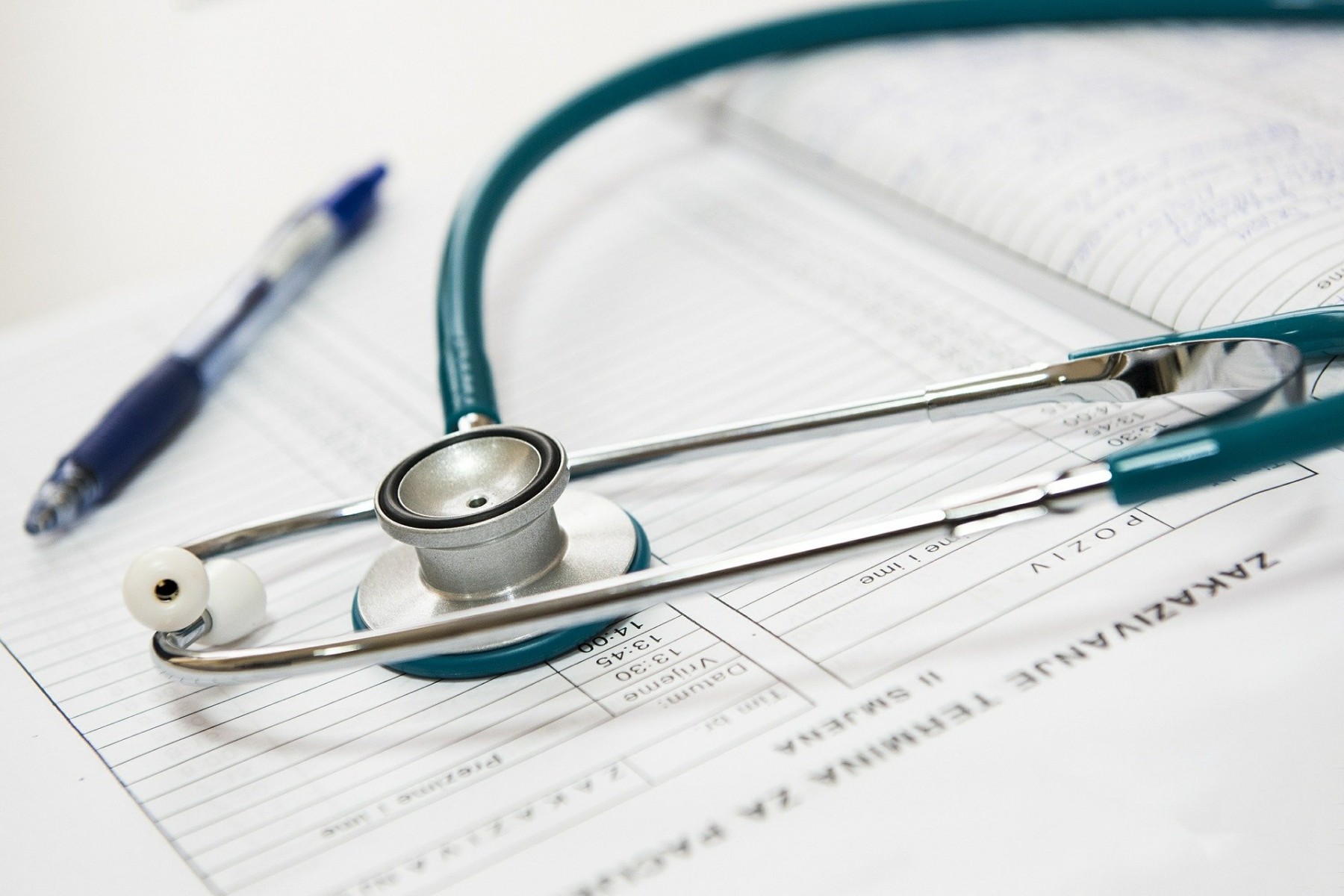 The pressure GPs are working under has been linked to increasing broad-spectrum antibiotic prescribing in England by health economists at The University of Manchester and University of Southern Denmark.

The association, say the team, means that pressure on GPs could contribute to antimicrobial resistance.

However, broad-spectrum antibiotics are more likely to lead to antimicrobial resistance in the population.

Their study, published in Medical Decision Making and led by Dr Thomas Allen from The University of Manchester and Dr Anne Sophie Oxholm  from the University of Southern Denmark, was funded by Novo Nordisk Foundation grant NNF18OC0033978 as well as by Læge Sofus Carl Emil Friis og Hustru Olga Doris Friis’ Legat.

It has long been recognised that many GPs work under pressure: an ageing patient population has more complex care needs which increases the demand for health care.

Pressure on GPs is in general high. For example, between 2010 and 2017 the percentage of GPs reporting high or considerable pressure from demand from patients increased from 65% to 84%.

And there is also broad agreement that GPs are increasingly having difficulties retaining and recruiting colleagues.

Between 2015 and 2017, the proportion of GPs reporting their practice was actively recruiting GPs increased from 41% to 46%.

The team used The National GP Worklife Survey, a longitudinal survey of English GPs’ self-reported pressure from 2010 to 2017. They link it to English practice-level administrative data on GPs’ prescribing decisions. 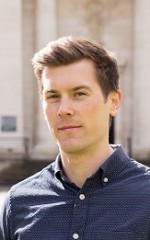 Our findings show that GPs who experience increased pressure, particularly from increased demands from patients and when trying to recruit new colleagues, increase their share of broad-spectrum antibiotics prescriptions. Until this study, evidence was scarce on the consequences of pressure on physicians’ decision-making.

Six sources of pressure were investigated: increased demands from patients; not having enough time to do the job; insufficient resources; long working hours; paperwork; and attempts to recruit more GPs.

The team used statistical modelling and find that different sources of pressure are associated with different increases in the percentage of broad-spectrum antibiotics prescribed.

The greatest increase is linked to pressure from increased demand from patients, which was associated with a 14% in increase in the percentage broad-spectrum antibiotics prescribed.

When looking over all investigated sources of pressure on English GPs’, they showed that the percentage of broad-spectrum antibiotics prescribed increases by 6.4% as pressure increases.

Dr Allen said: “Our findings show that GPs who experience increased pressure, particularly from increased demands from patients and when trying to recruit new colleagues, increase their share of broad-spectrum antibiotics prescriptions.

“Until this study, evidence was scarce on the consequences of pressure on physicians’ decision-making.

“So our finding that increasing pressure may contribute to antimicrobial resistance, one of the largest threats to human health and society, is worrying.”

“One way to address these consequences could be to design policies reducing pressure on GPs. Another potential way could be to educate or remind both patients and physicians on the advantages of choosing the socially optimal treatment, for example through information campaigns .”

“In general, other ways to affect medical decision-making could be through enforcing new regulation, updating clinical guidelines, or introducing incentive schemes.”