Proclamation of a new monarch
Newsroom 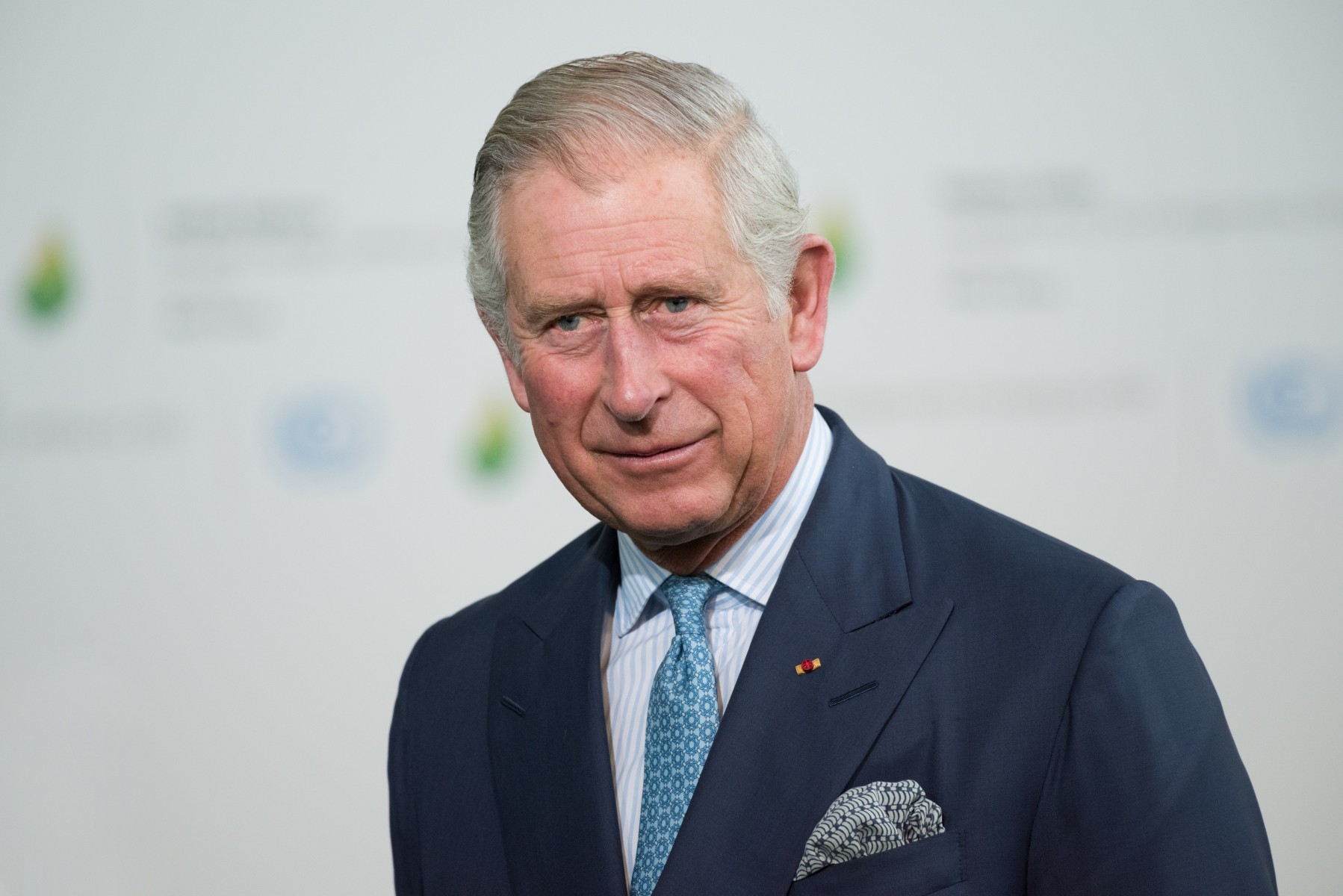 Proclamation of a new monarch

Following the sad passing of our late Sovereign, Queen Elizabeth the Second, a formal Proclamation of the beginning of our new King’s reign has now been made.

Yesterday the Accession Council met at St. James’s Palace to proclaim our new Sovereign, King Charles III. The flags which have flown at half-mast since The Queen’s death will be raised until 1pm on Sunday to their full height to mark the start of His Majesty’s reign.

We are making plans to show the State Funeral and the Coronation on our screen at the Alan Gilbert Learning Commons and these will be announced shortly.

We offer our warmest wishes to His Majesty and our hopes for a long and successful reign.