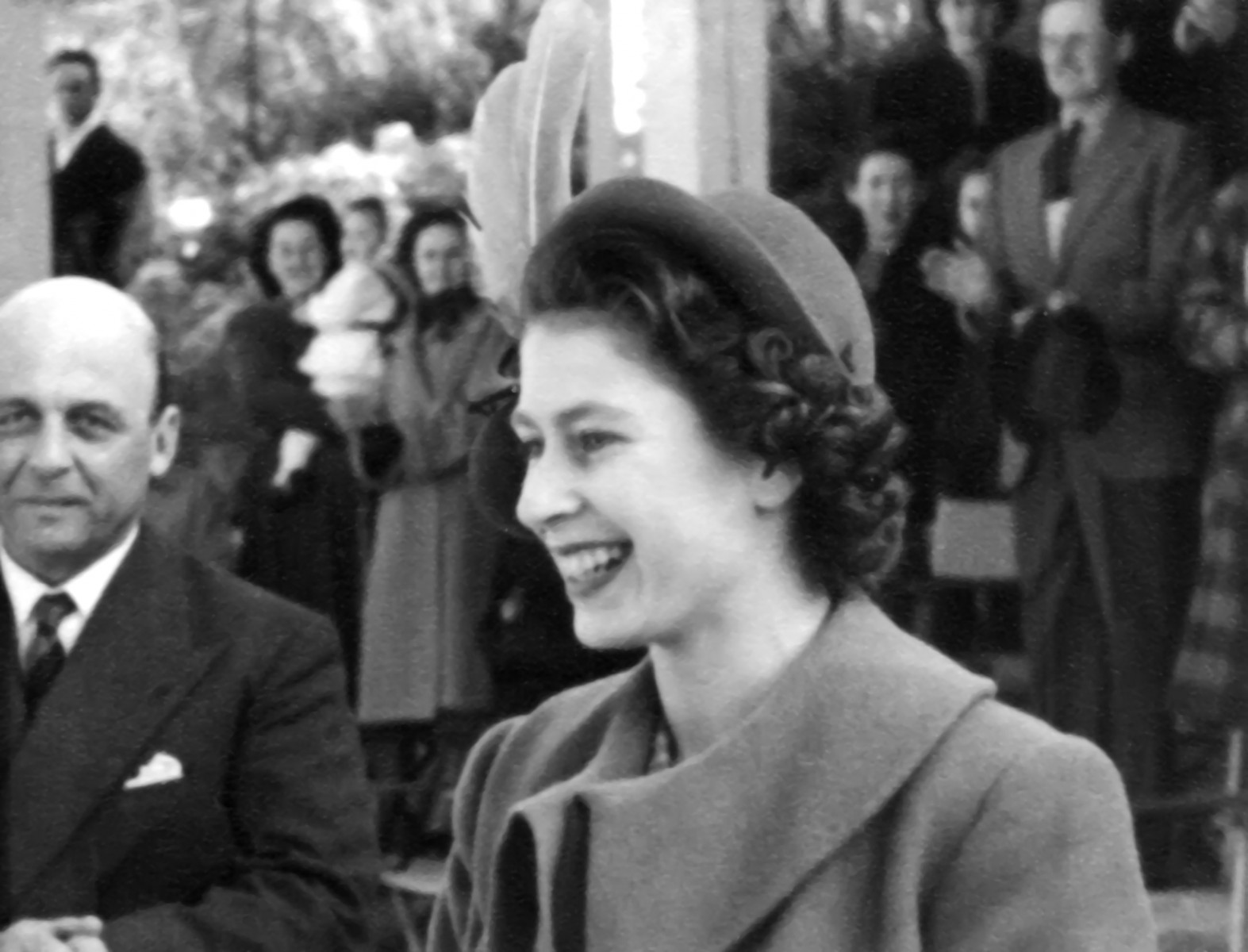 What next for the Crown following the death of Her Majesty Queen Elizabeth? Professor of Cultural History Frank Mort shares his thoughts on a queen of social change, dignity and union at this historic junction for the UK.

Professor Dame Nancy Rothwell, our President and Vice-Chancellor, already expressed The University’s profound condolences to the Royal Family on the death of the late Queen and with them thanksgiving for her life of dedicated public service.

Staff and students in the Faculty of Humanities and especially in the School of Arts, Languages and Cultures echo those thoughts. Historians would like to add their own voice in appreciation of Queen Elizabeth’s reign because a chapter of modern British history has now sadly closed. It spanned one of the most rapid periods of social transformation.

As the Queen’s third Prime Minister Harold Macmillan anticipated presciently in the late 1950s, it was driven by ‘winds of change’ that covered the nation’s experience of the end of empire, the rise of the welfare state, new social movements in the 1960s, and the cult of individualism and the free market, to list only some.

An astute constitutional monarch who presided over national political life with fifteen prime ministers, Queen Elizabeth II was a female head of state, and a wife and mother, in what was overwhelmingly and until very recently a masculine world of high politics at home and abroad. She presided with dignity and grace, but she also took her role to advise and to warn seriously without ever overstepping the boundary between the monarchy and hands-on governance.

Elizabeth II was committed to the Union of the Four Nations of the United Kingdom and equally to the developing idea of the British Commonwealth in ways that combined modernity with tradition, which was the most defining quality of her reign. The late Queen endorsed the monarchy as splendid, public and popular, a tradition that had begun in the late Victorian period, but along with her advisors she upscaled it for successive ages of the media. With the benefit of hindsight, we can see changing times punctuating seven decades of history - in Britain and across the world.

The Queen’s coronation in 1953 ushered in the era of television and with it a new intimate focus on the monarchy that went close up. Her decision to ‘go walkabout’, for the first time in New Zealand in 1970, made royalty much more accessible for a mass public, while in a different key contemporary republican moves in Barbados, Jamaica and potentially Australia will mean a different future for the crown in the Commonwealth.

Royalist or republican, conservative or radical, all of us have been touched by Queen Elizabeth II. Historians eagerly await the opening of the Royal Archives which will reveal much more about the life and influence of this remarkable monarch and what she came to embody.

Professor Frank Mort made numerous appearances on television and radio during the period of national mourning to offer a historian's perspective, including interviews on CNN and Bloomberg. Listen again to his appearance on Bloomberg Radio here.