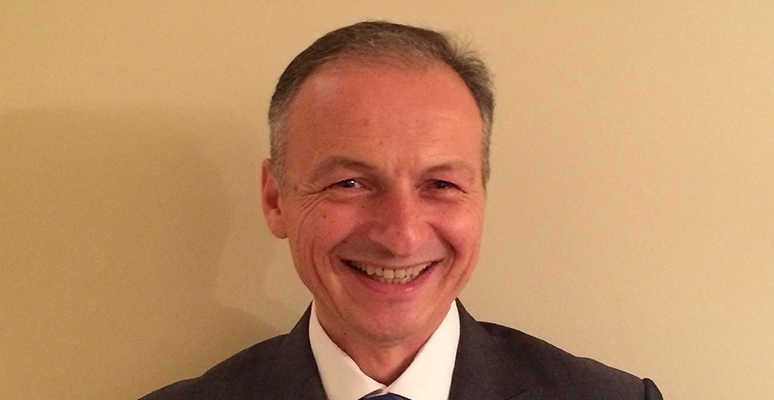 Professor Jovica Milanovic has received the Supervisor of the Year award for the Faculty of Science and Engineering (FSE) as part of the Manchester Doctoral College (MDC) Excellence Awards 2020.

The MDC Awards are given in recognition of the outstanding achievements of The University of Manchester's postgraduate researchers, and celebrate the supervisors who have created the most supportive, stimulating and inspirational research environment for doctoral students.

During his academic career Professor Milanovic has supervised over 270 PDRAs, Visitors, PhD, MSc and undergraduate students. His past 30 PhD students have come from a wide variety of backgrounds and have progressed in admirable careers around the world, from professors in academic institutions, directors and principal consultants in industry, to entrepreneurs who have started their own businesses.

His undergraduate, MSc and PhD students have received awards at leading international conferences for their papers, many of which have subsequently been published in top journals, received awards as best postgraduate research students of the year in EEE, and four of his PhD graduates received Springer prizes for scientific excellence and research impact, and had their theses published as books.

During the past year alone, two of his four PhD graduates received Springer awards for their theses, and each of three MSc graduates published an international conference or journal paper.