Zhiguo Ding, a Professor in Communications in the Department of Electronic and Electrical Engineering, is celebrating a double accolade, having been named a 2020 Fellow of the Institute of Electrical and Electronics Engineers (IEEE) and featuring in the Web of Science Highly Cited Researchers List 2019. 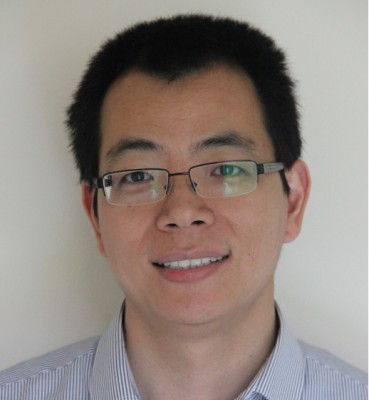 Professor Ding has been recognised by the IEEE 'for contributions to non-orthogonal multiple access and energy harvesting communication'. The IEEE is the world's leading professional body for electronic engineering and electrical engineering, with more than 400,000 members in over 160 countries around the world.

IEEE Fellow is the highest grade of membership, and is recognised by the technical community as both a prestigious honour and an important career achievement.

Professor Ding has also been cited in the Web of Science Highly Cited Researchers List 2019, which identifies scientists who have produced high-impact research articles ranking in the top 1% by citations for their fields - a prestigious recognition for demonstrating significant research influence among peers.

He was recognised in two ESI categories simultaneously - engineering and computer science - and was one of just 185 researchers from the 6,216 Highly Cited Researchers drawn from various fields and nearly 60 nations, to do so.