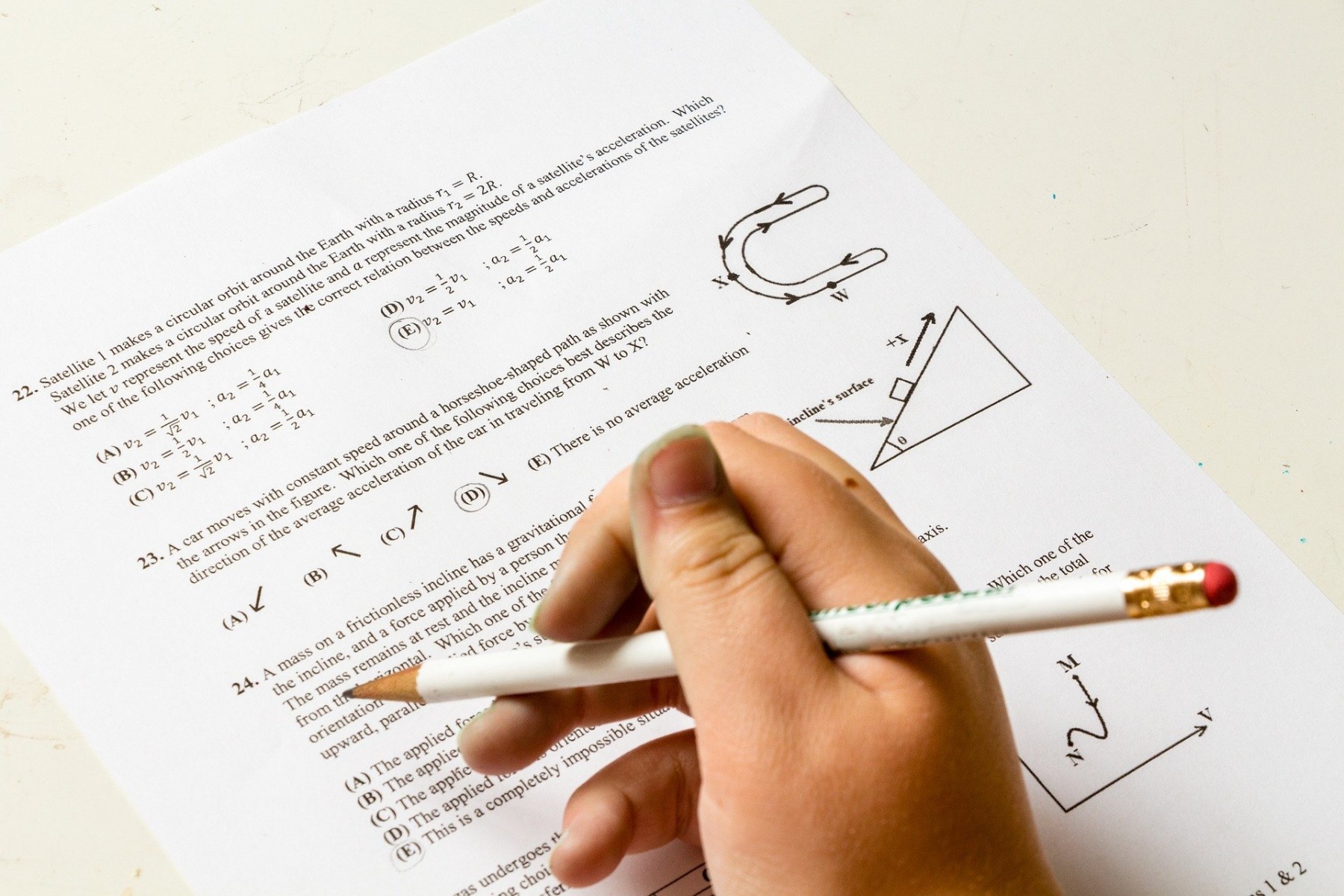 Progression from GCSEs not working for many young people, new research finds

A new report has highlighted the barriers faced by many of the 40 percent of young people in England who miss the benchmark of grade 4 in GCSE English and Maths. It calls for system reforms which go beyond those in the Government’s recent ‘Skills for Jobs’ White Paper.

The study by researchers at The University of Manchester and the University of Aberdeen, funded by the Nuffield Foundation, is the first to focus on the diverse nature of this GCSE cohort of ‘lower attainers’ and the routes they follow after their GCSEs.

The study’s findings show that many of the young people in this cohort have substantial achievements outside their English and Maths grades – however, the intense focus on those two subjects means they see themselves as failures, and lack confidence in making decisions about their futures. It can also result in them being denied access to many opportunities, including apprenticeships.

The research analysed data on the five cohorts of young people who completed GCSEs between 2013 and 2017. A particular focus was placed on the 2015 cohort, whom the researchers could follow from 16 to 19 years old. The team also conducted local case studies involving interviews and focus groups with 47 ‘low attaining’ young people, and detailed analysis of post-16 opportunities and entry requirements.

The research showed that barriers to progression for ‘lower attainers’ include:

• Insufficient career information, guidance and support in the ‘pressure cooker’ of Year 11, when the emphasis is on finding a post-16 course or apprenticeship.
• Grade 4 or above in both English and Maths being used as entry requirements for courses and apprenticeships, even when it is not clear why they are specifically necessary.
• A lack of apprenticeship and traineeship vacancies, and these being hard to get - young people eligible for Free School Meals are less likely to go into apprenticeships.
• Variations across the country (even within the same local authority areas) in post-16 course offers and entry requirements, meaning young people with similar attainments have different levels of options available to them depending on their location.
• Significant minorities of ‘lower attainers’ starting their post-16 phase at the same or lower levels of learning than they have already achieved.

The authors argue that system reforms need to go well beyond those proposed in the recent ‘Skills for Jobs’ White Paper, and that central government needs to enable and fund much stronger local coordination. They say England needs to move towards a three-year integrated Upper Secondary phase (incorporating academic and vocational courses and apprenticeships) with stronger transition programmes, and more funded support for young people with the greatest needs.

They also call for changes to be made to curriculum and accountability arrangements in Key Stage 4, to reduce the excessive focus on English and Maths GCSE and build progression pathways for all young people.

These findings really challenge the assumption that it is just a lack of good grades in English and maths which holds back ‘lower attainers’, rather than a lack of co-ordinated and accessible opportunities. We need a major policy shift towards enabling all young people to develop and progress, building on their existing achievements.

“A substantial number of young people are missing the benchmark grade in GCSE English and Maths, but there are stark differences within this group, both in their achievements at 16 and their trajectories to age 19,” said Cheryl Lloyd, Education Programme Head at the Nuffield Foundation. “The barriers these young people experience when trying to access suitable courses, including the variation of provision across England, underline the importance of taking a holistic view of post-16 provision.”

“To truly support young people’s progression to further study and the labour market, policies need to work across local, regional and national levels and consider other phases of education.”

For more information about the research, visit www.manchester.ac.uk/post16transitions.

Progression from GCSEs not working for many young people, new research finds