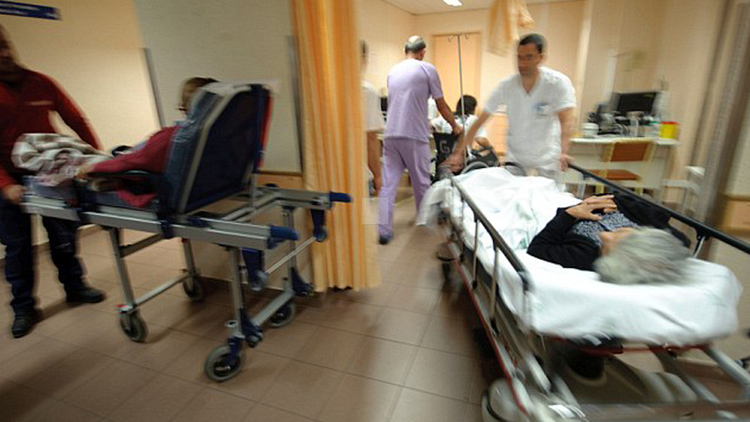 Poor healing of wounds and increased pressures on the NHS through readmissions are more likely if surgery is carried out on people with anxiety or depression, a University of Manchester study has found.

By studying a group of 176,827 patients admitted for four surgical procedures between 2009 and 2011 in England, the research team was able to show a strong correlation between pre-operative psychological problems and readmissions for wounds failing to heal properly and for urinary and bleeding complications.

Published in the British Journal of Surgery, the results are drawn from the Patient Reported Outcome Measures programme (PROMs), a survey patients fill in before and three to six months after surgery and the Hospital Episode Statistics (HES) which are compiled by hospitals.

Patients having hip replacements, knee replacements, hernia repairs, and varicose vein operations were analysed and the results were adjusted for factors such as patient demographics, lifestyle choices like smoking, and other illnesses.

Lead researcher, Philip Britteon, from The University of Manchester’s Centre for Health Economics, said: “There have been several small studies which show the importance of mental health to wound healing but not on a sample of this scale”.

“Patients with anxiety or depression end up spending extra time in hospital and, as well as the impact on their quality of life, also represent an additional cost for the NHS.”

The odds of experiencing wound complications after a hip replacement were 1.17 times greater for patients with moderate anxiety or depression than those without. This is significant as people with complications face longer periods of recovery, higher costs and poorer quality of life.

Also in the study, patients with moderate anxiety or depression had 1.20 times greater odds of being readmitted for a wound complication and had longer durations of hospital stay on average. This represented a significant additional amount of time in hospital when considering the effect was observed for four of the most commonly performed procedures in England.

Similar results were seen across all types of operations and were larger for patients with extreme anxiety or depression.

This information is important as psychological health can often be overlooked in pre-operative assessment.  Addressing anxiety or depression in advance of surgery has the potential to help people recover more quickly and save the NHS time and money in the longer term.

Philip Britteon, whose PhD has been funded by donors to the University
„

The paper ‘Association between psychological health and wound complications after surgery’ was published in the British Journal of Surgery.