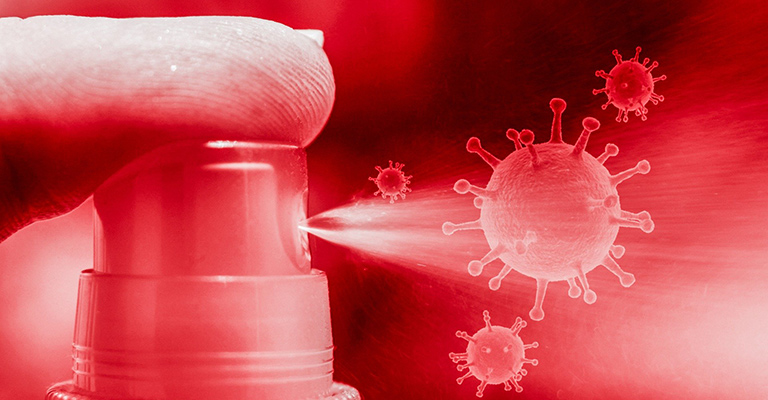 Early results from a study by researchers at Swansea University and The University of Manchester shows people are torn over whether they will use the COVID-19 contact tracing smartphone app planned for release in the UK.

The researchers conducted online focus groups with UK adults across a range of gender, ethnic, age and occupational backgrounds to explore their attitudes on the proposed NHSX contact tracing app currently being trialled in the Isle of Wight.

Though the 5 focus groups consisted of 22 people, the researchers say because it is a qualitative study, it is likely to be indicative of general public opinion.

The research is led by Dr Simon Williams, Senior Lecturer in People and Organisation at Swansea University, with collaborations from Dr Kimberly Dienes and Professor Christopher Armitage of The University of Manchester’s Centre for Health Psychology, and Dr Tova Tampe, an independent consultant at the World Health Organization (WHO).

Dr Williams from Swansea University said: “Our study suggests that the government is far from guaranteed the level of support they need to have the kind of uptake that will make a big difference. A lot of work needs to be done to build public confidence and trust in their handling of COVID-19, and to improve communication around the app, especially after recent criticism over the handling of lockdown easing.

“The protection of privacy remains a widespread concern. People associated the app with the growth of ‘Big Brother’ surveillance. People were also concerned that uptake would not be high enough for it to be effective. The irony of course is that if enough people decide not to use it because they think others won't, it becomes a kind of self-fulfilling prophesy.”

People who told us they would download the app indicated they would do it for the “greater good”, which means those people trusted the app and what the government is trying to achieve. Indeed, the question of whether they trusted the government had their wellbeing at heart, seemed to be at the centre of their concerns and positive intent to download

Dr Dienes, Lecturer in Clinical and Health Psychology at The University of Manchester and co-author of the study said: “People who told us they would download the app indicated they would do it for the “greater good”, which means those people trusted the app and what the government is trying to achieve. Indeed, the question of whether they trusted the government had their wellbeing at heart, seemed to be at the centre of their concerns and positive intent to download.

“It seems one of the main reasons why some people are worried about privacy is they either do not have enough information or have the wrong information. For example, one of the big misconceptions is that the app allows its users to specifically identify, and even stigmatise, those with COVID-19 symptoms among their contacts and in their vicinity, which is not the case. Also, some people are starting to actively avoid news on COVID-19, because they find it too overwhelming. So, it is important that Government gets the information out there in as many ways as possible, much as they did initially with the lockdown guidance.”

Dr Williams added: “We recommend that government should communicate as clearly as possible and using a variety of media. They should switch to a de-centralised approach, focus on reassuring the public over privacy, and promote the key message that using the app is part of a collective responsibility to stop the spread of the virus and can help save lives.”