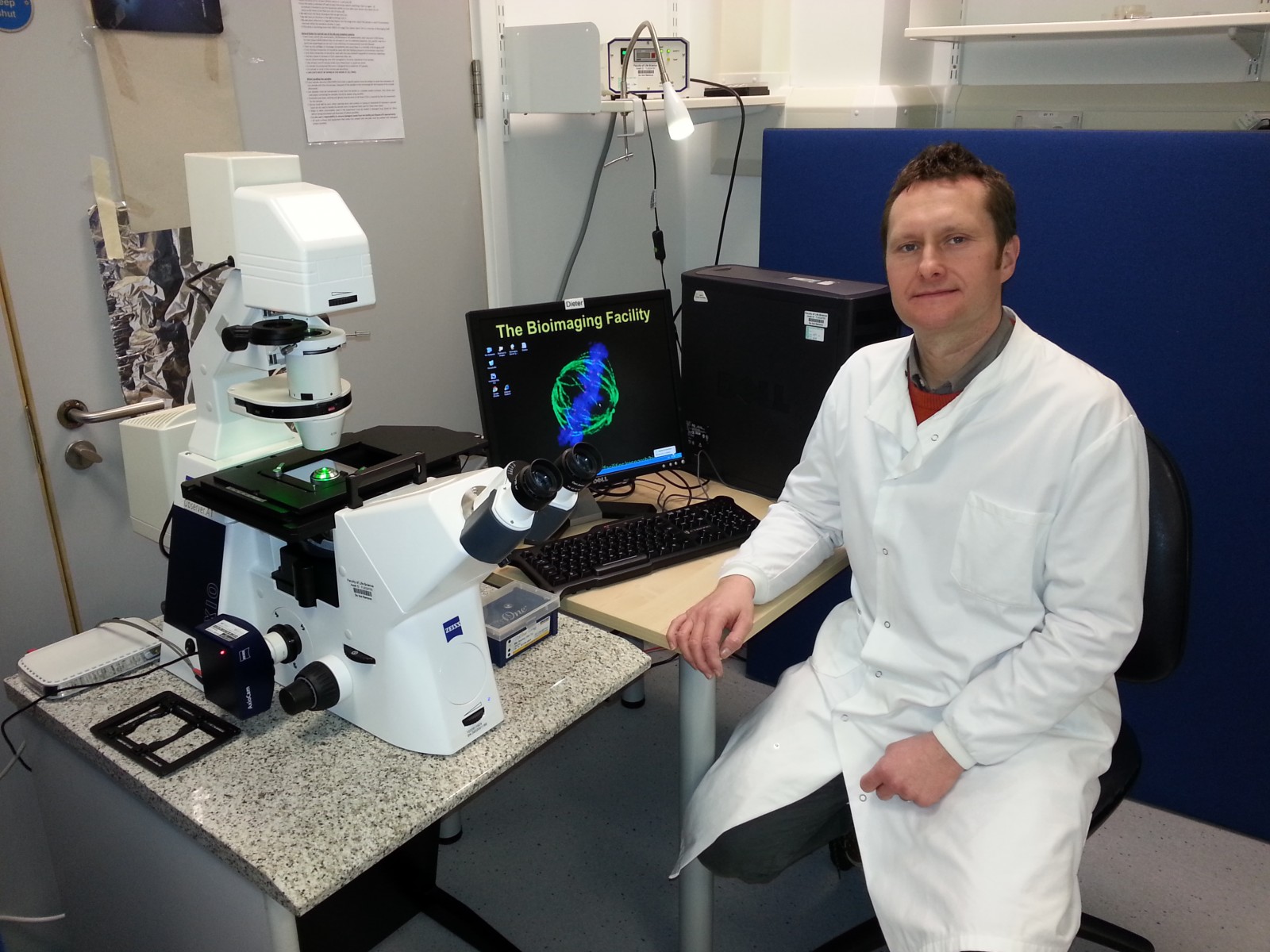 UK scientists have identified a new way to kill pancreatic cancer cells by ‘pulling the plug’ on the energy generator that fuels calcium pumps on their cell surface. The study, published in the British Journal of Cancer, reports how switching off the cancer’s energy supply causes the pancreatic cancer cells to become ‘poisoned’ by an irreversible build-up of calcium.

Calcium inside cells is normally beneficial as it controls numerous cell functions. However, calcium levels are tightly controlled and normally kept at very low levels, as prolonged elevations in calcium lead to cell death. This tight control is achieved by calcium pumps on the cell surface that use chemical energy to pump calcium out of the cell. The researchers discovered that switching off the cancer cells’ energy supply causes these pumps to fail and calcium to rise, much like a damaged boat taking on water.

Dr Jason Bruce, from the Division of Cancer Sciences at the University of Manchester, who led the research, said: “Pancreatic cancer has some of the worst survival statistics and is notoriously resistant to standard treatments. Therefore, identifying potential weaknesses of pancreatic cancer cells that could be exploited to selectively kill them – essentially finding their ’Achilles Heel’ – must remain a central research strategy if we are to tackle this devastating disease.”

The research, funded by the UK charity Pancreatic Cancer Research Fund, identified that pancreatic cancer cells have a unique way of extracting energy from sugar to fuel their calcium pumps. They use a specific enzyme, called PKM2, which the researchers found in high levels in tumours compared to surrounding healthy tissue of patients with pancreatic cancer. They also found that the amount of PKM2 in tumours correlated with poor patient survival, suggesting this could be targeted to treat pancreatic cancer.

Pancreatic cancer has some of the worst survival statistics and is notoriously resistant to standard treatments. Therefore, identifying potential weaknesses of pancreatic cancer cells that could be exploited to selectively kill them – essentially finding their ’Achilles Heel’ – must remain a central research strategy if we are to tackle this devastating disease

The Manchester team then carried out experiments on pancreatic cancer cells in the laboratory to find out what would happen if they shut down PKM2 using two different approaches. The first approach targeted the machinery responsible for making PKM2 protein, which eventually leads to a dramatic reduction or “knock-down” of PKM2 within the cancer cells. The second approach used [AC1] a naturally occurring PKM2 blocker, called shikonin, which stops PKM2 from working. Shikonin was originally extracted from the dried roots of the Arnebia plant, which has been used in traditional Chinese medicine.

Shikonin was very effective at killing pancreatic cancer cells within just a few hours of treatment. Treated cells had depleted energy levels, which in turn led to the failure of their calcium pumps and a toxic rise in calcium. Shikonin also prevented the cells from growing and migrating, which implies an impact on cancer spread.

The team now intends to look for drugs that are more specific for PKM2 and other drugs that target similar energy-producing enzymes, and aim to investigate whether this approach could be developed into a new treatment for pancreatic cancer.

“Although shikonin proved to be very effective in the laboratory, it may have additional side effects around the body making it less useful in patients. Therefore, we aim to design new drugs that selectively target this process to selectively kill pancreatic cancer cells, while leaving healthy cells that rely on alternative energy sources relatively intact.” explains Dr Bruce.