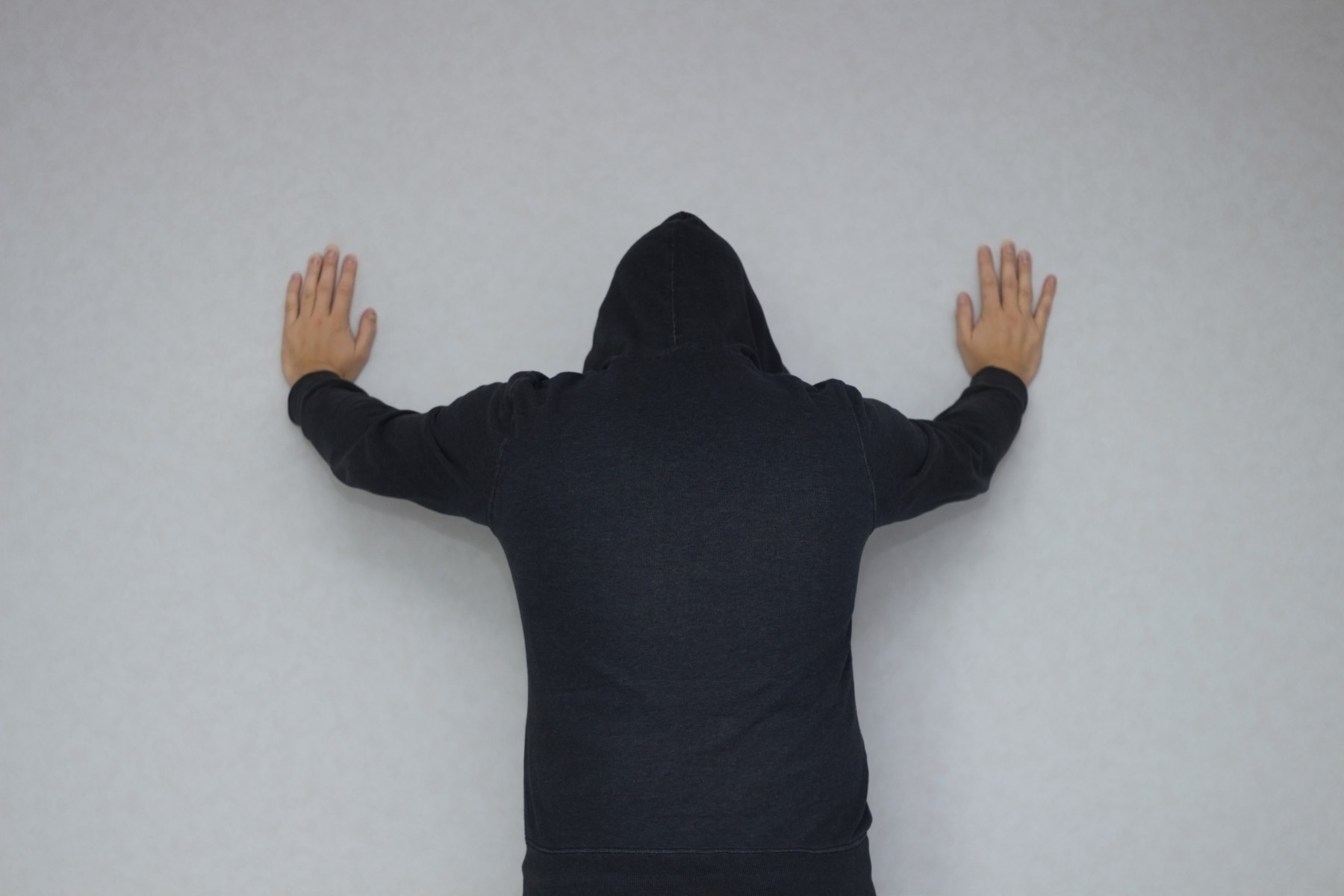 Violent crime among young people has reached a worrying high in parts of the UK over recent years. There’s been a year-on-year increase in knife offences committed by young people since March 2014. In 2017/18 alone, there were more than 100 knife-related homicides with victims under 24 years old. London, in particular, has experienced a surge in knife-related incidents in 2019.

Politicians, journalists and activists all agree that this rise in violence (particularly knife crime) must be tackled as an absolute priority. While there have been plenty of emotive arguments from all corners on ways to prevent violent crime, no one can agree on exactly how this should be done.

Yet decades of research dedicated to understanding and preventing youth violence offers clear answers about what works, and what doesn’t. A quick trawl through the history of youth justice reveals how and why previous strategies have failed – and in some cases, made things worse.

Time and again, it’s been shown that interventions which seek to prevent crime through punishment do not work, and are often counterproductive. For instance, in the case of the mods and rockers in the 1960s, the excessive levels of force used by police to try and curb low-level or potential violent incidents often had the opposite effect, escalating violence.

In the 1990s, the introduction of the Anti-Social Behaviour Order (ASBO) followed a similar philosophy of using heavy-handed punishments as a way of deterring further antisocial behaviour. ASBOs labelled young people and punished them with little regard for due process, proportionality or the difficulties they might be experiencing in their lives, such as domestic abuse or victimisation by peers. The failure of these orders was eventually recognised and ASBOs were scrapped in 2012.

Likewise, stop and search – which has been used in its current form since the mid-1980s – gives police the power to search a person if they have “reasonable grounds” to suspect that they might be carrying a stolen or prohibited item. In practice, though, police have disproportionately targeted certain groups of young people: black people were four times more likely to be stopped and searched than white people in London last year, according to police data. 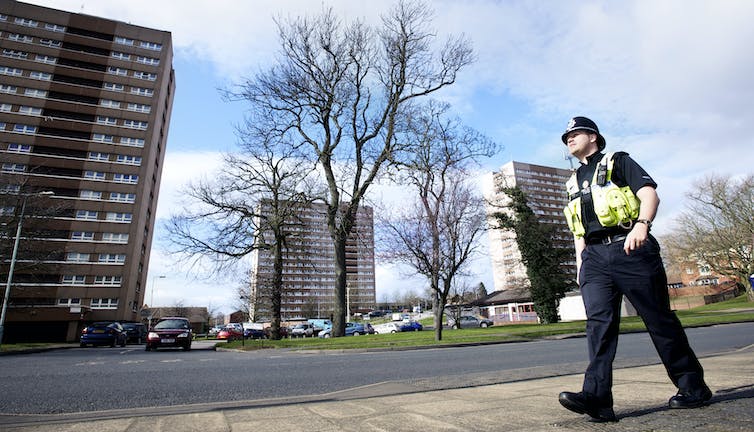 In today’s challenging climate, stop and search may be seen as a necessary evil to combat specific forms of street violence such as knife crime. But to prevent violent crime over the long term, stop and search must be intelligence-led, respectful, and effectively regulated, to ensure police don’t stigmatise and marginalise the communities they serve.

More of the same

Home Secretary Sajid Javid plans to introduce Knife Crime Prevention Orders, whereby any person aged 12 or over who carries a knife, has been convicted of a knife-related offence, or is suspected by police of carrying one may have curfews, geographical boundaries or social media restrictions imposed on them. Those who breach the order can be sent to prison for two years, if convicted.

Javid’s proposals are flawed, because they are based on the fundamental misunderstanding that you can prevent violence by identifying and punishing those identified as “at risk” of offending. But stigmatising young people as “risky” draws them into conflict with the authorities, as young people become over-policed and over-surveilled.

History shows that punishing young people for what they might do only leads to young people being stigmatised, criminalised and excluded from mainstream society – and ultimately, to more violence on the streets.

There are promising approaches to be found in the UK and abroad. In Scotland, for example, the government treats youth violence as a health issue that is both treatable and preventable. This approach addresses the underlying causes of violence, and opens up the possibility of conversation between young people “at risk” of violence and a variety of agencies from the health care, education and housing sectors.

While some elements of the approach include more punitive measures - such as increases in stop and search and mandatory sentences – these were not the driving force behind the reduction in violent crime, but rather one part of a broader approach. The most successful parts of the strategy saw bereaved relatives talking about the impact of violence as part of a wider education campaign, a range of community activities organised for young people, and support for young people to move forward, including advice on housing, employment and training.

In New Zealand, a similar approach centred on communities has been developed. Based on principles of restorative justice and children’s rights, both parents and the state are involved in decisions about how best to deal with offending behaviour, while keeping the young person’s well-being at the heart of the process. Though not without its problems, the New Zealand model may hold clues for the UK’s own future.

These approaches demonstrate some successes, primarily because they don’t label or stigmatise young people. As with any treatment for a health-related problem, these strategies seek to get to the root of the issue. Addressing underlying factors such as educational problems – including school exclusion and poverty of opportunity, which have been linked to the rise in youth crime – are a simple first step.

It’s crucial to embrace a positive, rights-based, children first philosophy that doesn’t stigmatise or label young people, but rather works to address the social welfare difficulties they’re facing in their daily lives.

There are some clear and easy wins which the government could pursue to put an end to the rise in violent crime: investment in youth services, additional teaching support, extracurricular activities, physical and mental health provision. The UK needs investment in community-based policing, focused on building trusting relationships between the police and young people to limit adversarial contact. These are things that will help prevent violence in the long term, and demonstrate the government’s commitment to addressing the underlying issues, beyond the current crisis.