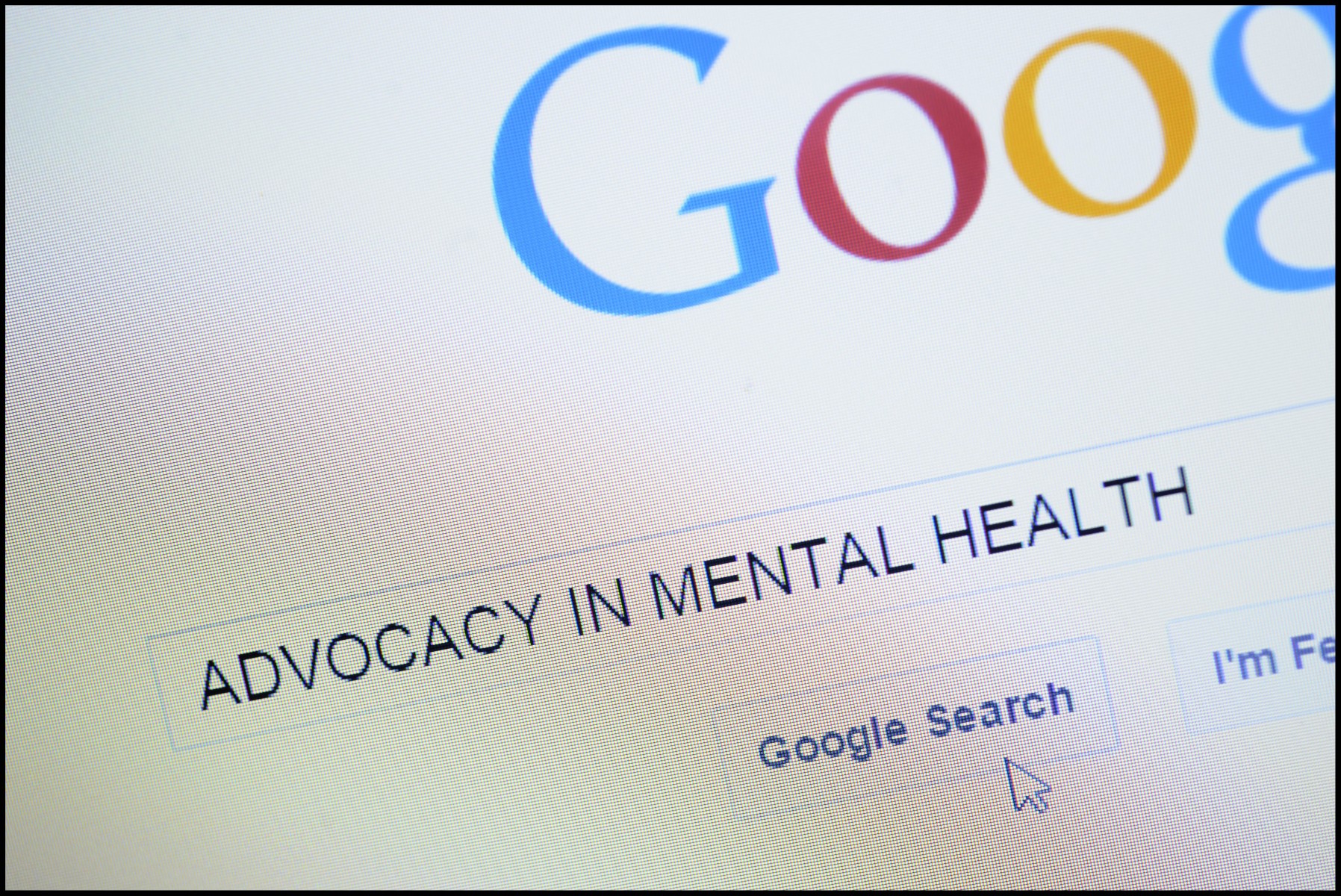 The study, published in the British Journal of Psychiatry, comes from the National Confidential Inquiry into Suicide and Safety in Mental Health (NCISH) based at The University of Manchester.

The researchers found that suicide rates in male mental health patients increased by about 30% between 2009 and 2011. They found that the rise was most apparent in men aged 45-54.

Those who died by suicide during that time were also more likely to be unemployed or have a diagnosis of substance dependence or misuse than those who died before the recession. But there were no significant recession-related trends in suicide for female mental health patients.

The team examined data from over 21,000 patients aged 16 and over who had died by suicide in England between 2000 and 2016. They were particularly interested in looking at the effect of the 2008 economic recession.

On the one hand, people under mental health care may be protected from the effect of economic uncertainty because of their clinical contact. However, on the other hand they may be more at risk, particularly if mental health services are faced with increased resource pressures during a recession

Dr Saied Ibrahim, Research Associate at NCISH, said: “Many studies have highlighted the impact of the economic pressures in the general population, but the suicide of mental health patients in relation to the recession has not been previously examined.

“On the one hand, people under mental health care may be protected from the effect of economic uncertainty because of their clinical contact. However, on the other hand they may be more at risk, particularly if mental health services are faced with increased resource pressures during a recession. This was the issue we wanted to explore in this study.”

The research showed suicide rates in male patients fell after 2011 despite an increase in the number of patients seen by mental health services in England. Dr Ibrahim added: “This may be due to an improvement in the economic outlook or access to better mental health care.”

Commenting on their findings, the team say that more support and targeted interventions for patients with financial difficulties are needed, especially when considering additional factors such as drug and alcohol misuse.

Professor Nav Kapur, senior author of the study said “This study is important because it shows, for the first time, the possible impact of economic difficulties on suicide rates in people who are experiencing mental health problems. The results suggest that men who were mental health patients were at least as severely affected by the recession as men in the general population, perhaps even more so. Mental health services should be aware of the potential impact of economic factors on their patients who may be among the most vulnerable groups in society. Increased support for patients experiencing economic hardship and measures to tackle alcohol and drug misuse may be helpful or even lifesaving.”

Professor Louis Appleby, director of the Confidential Inquiry said “The worldwide recession affected the lives of patients, adding to the adversity they faced. However, we did also find a fall in suicide among patients in recent years at a time when the number of people accessing mental health services has been rising. Patient safety and suicide prevention must remain NHS priorities. We also need to do more to reach men who don’t seek help from health services or social care.”