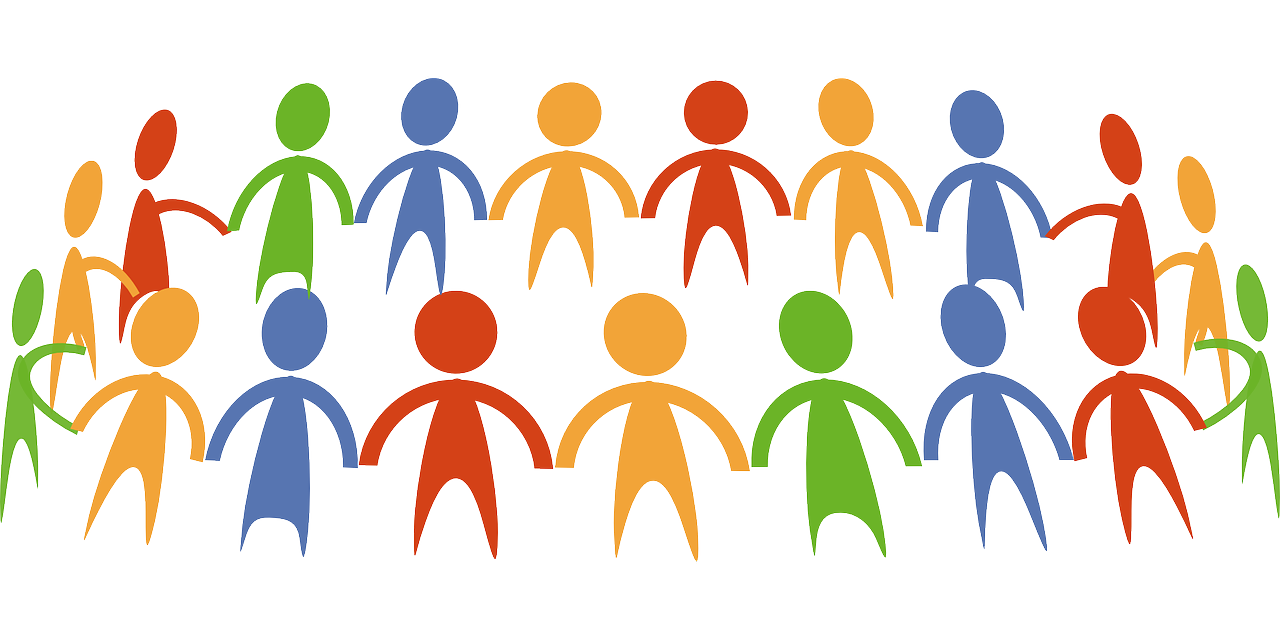 Commission releases new research into extremism in the UK

The Independent Commission for Countering Extremism has published new research into the threat from the Far Right and the Far Left in the UK, including one from researchers based at The University of Manchester.

This marks the start of a summer of publishing evidence, as the Commission builds up to a report making recommendations on extremism for the Home Secretary.

The Manchester project grew out of research being conducted with young people as part of the EU-funded DARE (Dialogue about Radicalisation and Equality) project, for which Research Fellow in Sociology Dr Ajmal Hussain and Professor of Sociology Hilary Pilkington engaged with and interviewed young people active in opposite milieus - ‘Islamist’ on the one hand, and ‘extreme right’ on the other.

In the course of the research, they encountered individuals who expressed the desire to just ‘sit opposite’ those on the other side and ‘have a talk with them’. With the help of professional conflict resolution practitioners from the Tim Parry Johnathan Ball Peace Foundation and Lee Rogerson of Street Talk films, they made this happen.

Three young people from each side were invited to participate in mediated dialogue. From the ‘Islamist’ milieu, participants were part of a ‘street based Salafist’ peer group engaging in ‘dawah’ work and active discussion of contemporary issues facing Muslims. From the ‘extreme right’ milieu, participants were active in, or shared the sentiments of, street movements opposing Islamist extremism and hostile to the visibility of Islam in contemporary Britain. None of the individuals who took part considered themselves to be radicalised or ‘extremist’, but their associations would lead them to be considered as such.

The first dialogue was a one-day session bringing all the participants together, and was preceded and followed by one-to-one interviews. It provided an opportunity for the contact that the young people had desired, but was mediated by the Peace Foundation facilitators to provide a safe space where participants could express their own deeply-held views, as well as listen to those of the others.At the end of the first dialogue, the participants spontaneously invited each other to visit their respective home cities. This led to a second and third dialogue, designed to create a space for meaningful contact in each of those cities where there was also an opportunity for less structured contact and just getting to know one another on their own terms.

What is important about this intervention is not to change the attitudes of these young people, but to recognise and build on their desire for openness, movement and critical enquiry in order to prevent the solidifying of extremist attitudes or behaviour. The team intends to continue their collaborative work to develop the mediated dialogue method into a set of resources that can be used more widely by community and youth workers to counter extremism of all kinds.

“The Foundation has developed dialogue processes based on its history in promoting reconciliation on our islands as part of the conflict in Northern Ireland,” said Harriet Vickers, Peace Foundation Programme Lead. said: "Combining this practical experience and approach with the academic theory and the research work led by the University of Manchester provides a real strong evidence base to take this project further, and whilst the work remains very sensitive, the Peace Foundation believes its mediated dialogue practice could radically influence the way we counter violent extremism in the future."

The subjects of the other papers published include banned terror group National Action, the mainstreaming of anti-Muslim politics, the attitudes of the Far Left, and a general overview of the Far Right.

“These academic papers are important and powerful contributions to the debate, and they underline the breadth and severity of the concerns we have in 2019,” said Lead Commissioner Sara Khan. “We must guard our right to debate, protest and offend, and we should use the word ‘extremism’ with caution – but I believe we can, and must, do more.”

Alongside these papers, the Commission also published the results of a call for evidence - between November 2018 and January 2019, the public were asked to share their experience and views on extremism.

The call for evidence statistics and the academic papers are all available on the Commission’s website.

Commission releases new research into extremism in the UK