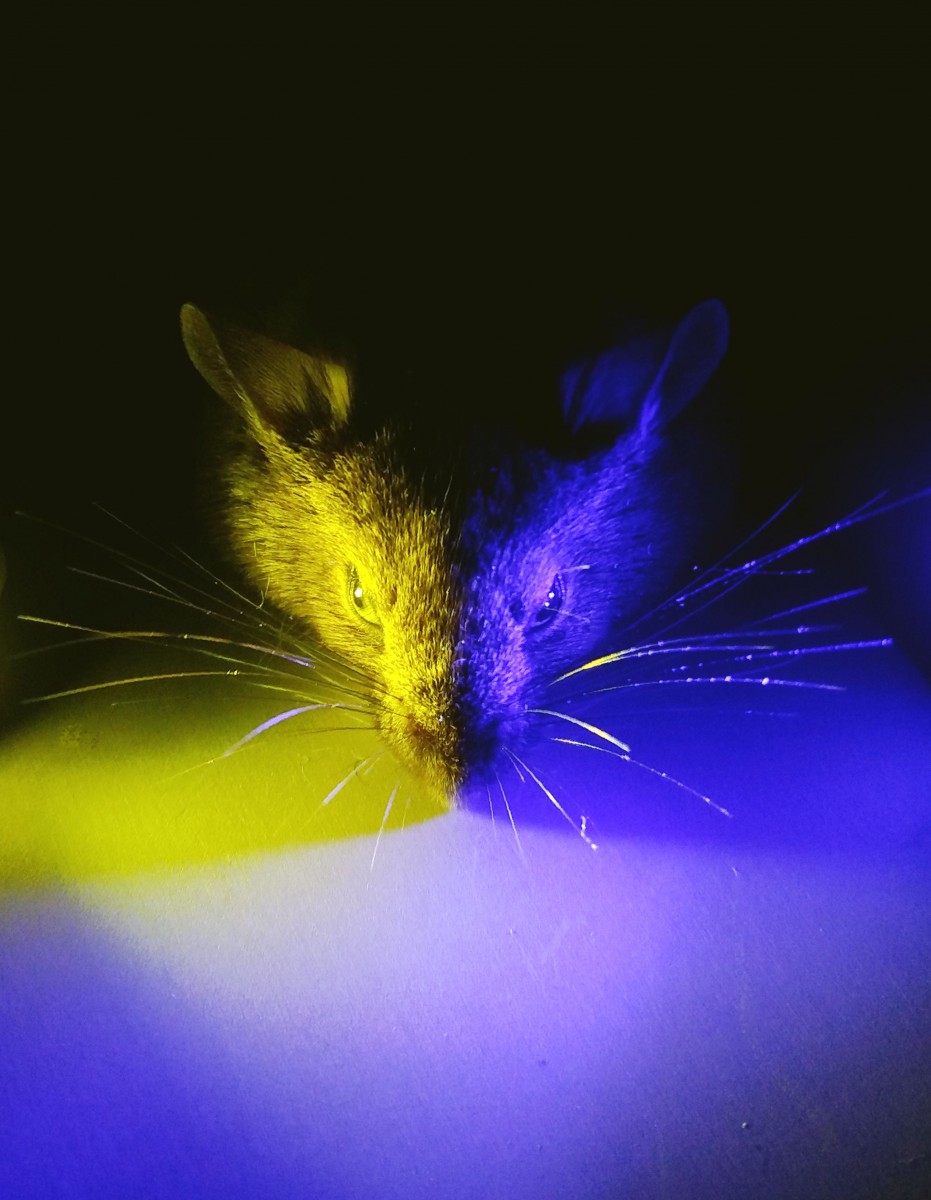 Researchers discover when it’s good to get the blues

Contrary to common belief, blue light may not be as disruptive to our sleep patterns as originally thought - according to University of Manchester scientists.

According to the team, using dim, cooler, lights in the evening and bright warmer lights in the day may be more beneficial to our health.

Twilight is both dimmer and bluer than daylight, they say, and the body clock uses both of those features to determine the appropriate times to be asleep and awake.

Current technologies designed to limit our evening exposure to blue light, for example by changing the screen colour on mobile devices, may therefore send us mixed messages, they argue.

This is because the small changes in brightness they produce are accompanied by colours that more resemble day.

The research, which was carried out on mice, used specially designed lighting that allowed the team to adjust colour without changing brightness.

The findings, say the team, have important implications for the design of lighting and visual displays intended to ensure healthy patterns of sleep and alertness.

The study is published in Current Biology and funded by the Biotechnology and Biological Sciences Research Council.

The body clock uses a specialised light sensitive protein in the eye to measure brightness, called melanopsin, which is better at detecting shorter wavelength photons.

We show the common view that blue light has the strongest effect on the clock is misguided; in fact, the blue colours that are associated with twilight have a weaker effect than white or yellow light of equivalent brightness

This is why, say the team, researchers originally suggested blue light might have a stronger effect.

However, our perception of colour comes from the retinal cone cells and the new research shows that the blue colour signals they supply reduce the impact on light on the clock.

Dr Tim Brown, from The University of Manchester, said: “We show the common view that blue light has the strongest effect on the clock is misguided; in fact, the blue colours that are associated with twilight have a weaker effect than white or yellow light of equivalent brightness.

“There is lots of interest in altering the impact of light on the clock by adjusting the brightness signals detected by melanopsin but current approaches usually do this by changing the ratio of short and long wavelength light; this provides a small difference in brightness at the expense of perceptible changes in colour.”

He added: “We argue that this is not the best approach, since the changes in colour may oppose any benefits obtained from reducing the brightness signals detected by melanopsin.

“Research has already provided evidence that aligning our body clocks with our social and work schedules can be good for our health. Using colour appropriately could be a way to help us better achieve that.”

The paper Cones support alignment to an inconsistent world by supressing mouse circadian responses to the blue colours associated with twilight is published in Current Biology.

Researchers discover when it’s good to get the blues