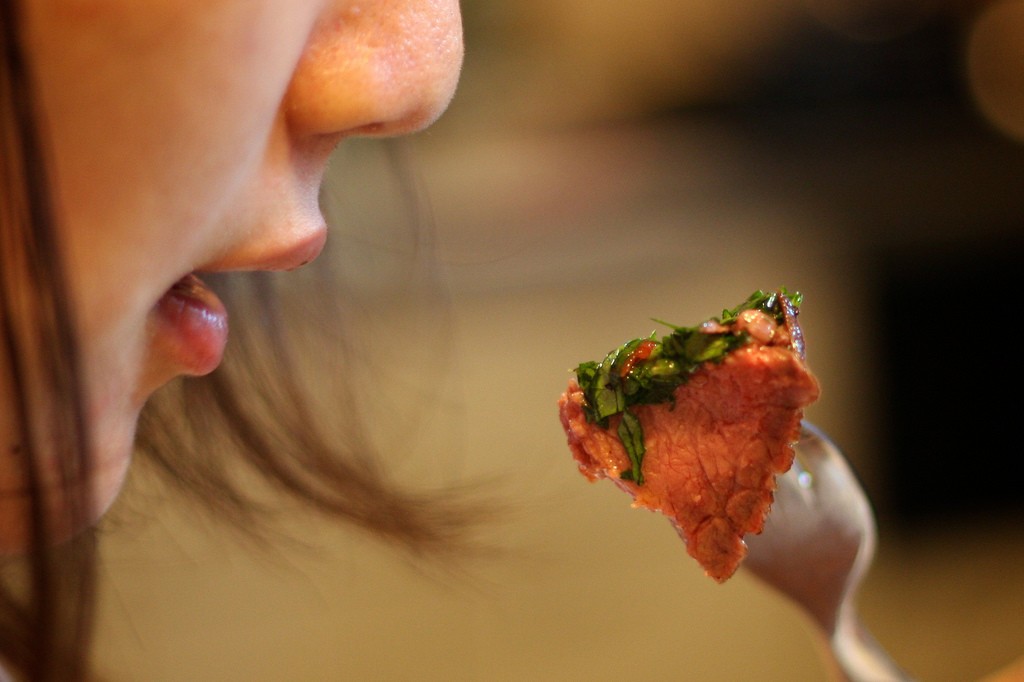 Three types of neurostimulation technique could have the potential to help people who have the difficulty in swallowing caused by stroke or other neurological diseases, a review of 174 animal and human studies has shown.

However, Dr Ivy Cheng, the University of Manchester research associate, who had reviewed evidence from over 30 randomised controlled trials, says there is unfortunately only limited evidence to support the efficacy of traditional swallowing therapy used by speech therapists for dysphagia.

One such neurostimulation approach is pharyngeal electrical stimulation (PES). This involves the insertion of electrodes through the nose or mouth which delivers a constant, low current to the pharynx- an important muscle in the execution of swallowing. The resultant stimulation has been shown to increase activity in the brain areas controlling swallowing.

By comparison, Repetitive Transcranial Magnetic Stimulation (rTMS) applies pulsing magnetic fields via a coil that is placed on the scalp to directly excite the underlying brain areas involved in swallowing.

A third treatment is Transcranial Direct Current Stimulation (tDCS) which uses a direct electric current to stimulate the brain directly, but this time using pads placed over the scalp in a certain orientation which, like a battery, has both anodal and cathodal configurations.

Her review found all three experimental treatments showed therapeutic potential for patients with dysphagia caused by stroke and other neurological causes and were tolerable without serious adverse effects.

However, the review - published in the Journal of the neurological sciences -  shows the variability in responsiveness to the treatment has hindered its translation into clinical practice and there is uncertainty as to how long these treatment effects might last in the medium to longer term.

“Dysphagia is a condition which makes the everyday act of eating or drinking tortuous for patients,” said Dr Cheng.

“Which is why the news of a large clinical trial of pharyngeal electrical stimulation for post-stroke dysphagia, which is running from 2021 to 2025 involving 50 sites over 4 countries, including the UK, is so exciting.”

Dysphagia occurs when some of the 50 muscles involved in swallowing do not work to close off the windpipe to protect the lungs so food and fluid trickle through vocal cords into the lungs.

Patients suffer from coughing and choking, as well as pain and voice problems when eating and drinking. Many avoid eating and others have recurrent chest infections.

In the past, scientists thought that dysphagia was caused by problems in the brain stem alone, however more recent work has shown it is also linked to problems in the cerebral cortex.

When somebody suffers damage to the brain caused by stroke, Parkinson’s, or other conditions, the part which controls swallowing might be damaged.

However the evidence reviewed by Dr Cheng showed that other parts of the brain can grow to compensate for the damaged areas– a phenomena called neuroplasticity.

Thanks to neuroplasticity, neural pathways in the brain get stronger if they are used regularly. If a pathway is not used regularly, it disappears.

Neurostimulation, the studies showed, can help to promote this reorganization.

The paper Cerebral control of swallowing: An update on neurobehavioral evidence is available here