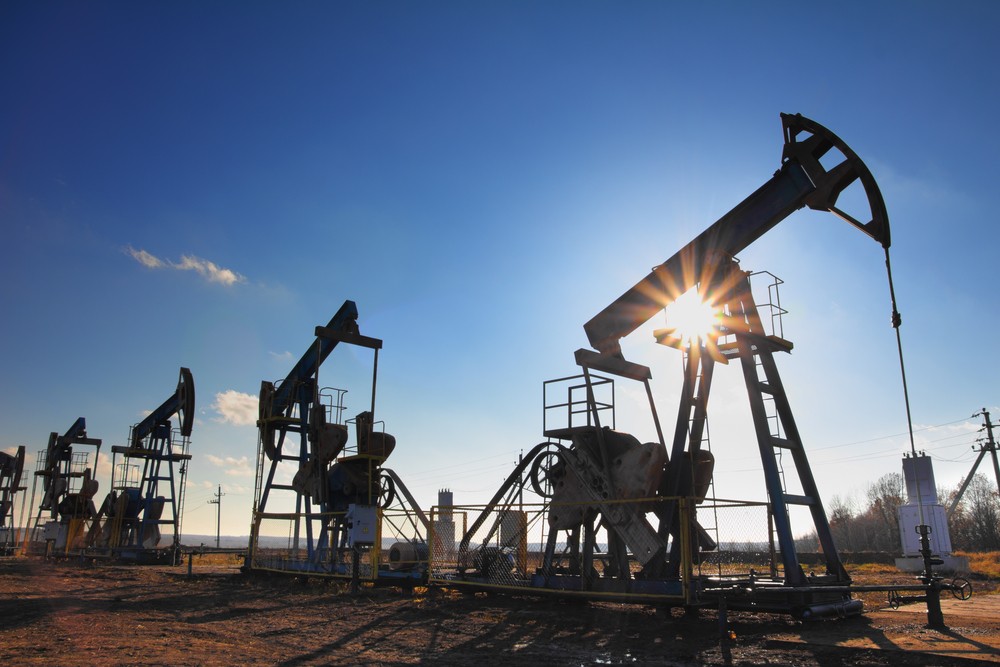 Rich countries must end oil and gas production by 2034 for a fair 1.5°C transition

Rich countries must end oil and gas production by 2034 to keep the world on track for 1.5°C and give poorer nations longer to replace their income from fossil fuel production, finds a new report from a leading climate scientist at The University of Manchester released today.

It proposes different phase-out dates for oil and gas producing countries in line with the Paris Agreement’s goals and commitment to a fair transition. Taking into account countries’ differing levels of wealth, development and economic reliance on fossil fuels, it says the poorest nations should be given until 2050 to end production but will also need significant financial support to transition their economies.

The report, by Professor Kevin Anderson, a leading researcher at the Tyndall Centre for Climate Change Research, and Dr Dan Calverley, warns that there is no room for any nation to increase production, with all having to make significant cuts this decade. The richest, which produce over a third of the world’s oil and gas, must cut output by 74% by 2030; the poorest, which supply just one ninth of global demand, must cut back by 14%.

Kevin Anderson, Professor of Energy and Climate Change at The University of Manchester, said: “Responding to the ongoing climate emergency requires a rapid shift away from a fossil fuel economy, but this must be done fairly. There are huge differences in the ability of countries to end oil and gas production, while maintaining vibrant economies and delivering a just transition for their citizens.  We have developed a schedule for phasing out oil and gas production that – with sufficient support for developing countries – meets our very challenging climate commitments and does so in a fair way.

“The research was completed prior to Russia’s invasion of Ukraine. Our first thoughts are with the Ukrainian people and indeed with all of those caught up in the war. But the resulting high energy prices also remind us that oil and gas are volatile global commodities, and economies that depend on them will continue to face repeated shocks and disruption. The efficient and sensible use of energy combined with a rapid shift to renewables will increase energy security, build resilient economies, and help avoid the worst impacts of climate change.”

Responding to the ongoing climate emergency requires a rapid shift away from a fossil fuel economy, but this must be done fairly. There are huge differences in the ability of countries to end oil and gas production, while maintaining vibrant economies and delivering a just transition for their citizens.

The report, commissioned by the International Institute for Sustainable Development, notes that some poorer nations are so reliant on fossil fuel revenues that rapidly removing this income could threaten their political stability. Countries like South Sudan, Congo-Brazzaville, and Gabon, despite being small producers, have little economic revenue apart from oil and gas production.

By contrast, it observes: “Wealthy nations that are major producers, typically remain wealthy even once the oil and gas revenue is removed.” Oil and gas revenue contribute 8% to US GDP but without it the country’s GDP per head would still be around $60,000 – the second highest globally.

When countries signed the UN Paris Agreement, they agreed that wealthy nations should take bigger and faster steps to decarbonise their economies and also provide financial support to help poorer countries move away from fossil fuels. This principle has been applied to coal power generation, with the UN calling on wealthy OECD countries to phase our coal use by 2030 and the rest of the world by 2040.

The report, Phaseout Pathways for Fossil Fuel Production, applies similar principles to oil and gas. It quantifies how much future production is consistent with the Paris climate targets and what this implies for the 88 countries responsible for 99.97% of all oil and gas supply. It sets viable phase-out pathways for five different groups of countries based on their differing capacities to make a rapid and just transition away from fossil fuels.

For a 50% chance of limiting the global temperature rise to 1.5°C, it finds that:

Dr Dan Calverley said: “There is very little room for manoeuvre if we want to limit warming to 1.5°C. Although this schedule gives poorer countries longer to phase out oil and gas production, they will be hit hard by the loss of income. An equitable transition will require substantial levels of financial assistance for poorer producers, so they can meet their development needs while they switch to low-carbon economies and deal with growing climate impacts.”

Commenting on the report, Connie Hedegaard, former European Commissioner for Climate Action and Danish Minister for Climate and Energy, said: “While it is largely understood that there needs to be an urgent phase-out of coal production globally, this report illustrates only too clearly why there also needs to be a phase-out of oil and gas production. And it shows that the pace and end date of the wind-down needs to be rapid. This urgency has only been tragically underscored by recent geopolitical events, which have made it abundantly clear that there are numerous reasons why the world needs to get off its dependence on fossil fuels and accelerate the transition to clean energy”.

Saber H. Chowdhury, Member of the Bangladesh Parliament and Honorary President of the Inter-Parliamentary Union, said: "The science is conclusive - fossil fuels need to be phased out now and a fossil fuel free future world realised soon. Wealthy nations have the means to transition fastest and have a moral duty to do this. At same time, they have an obligation to support countries in the global south with finance and technology to assist them in transitioning to renewables to secure their energy needs."

Rich countries must end oil and gas production by 2034 for a fair 1.5°C transition