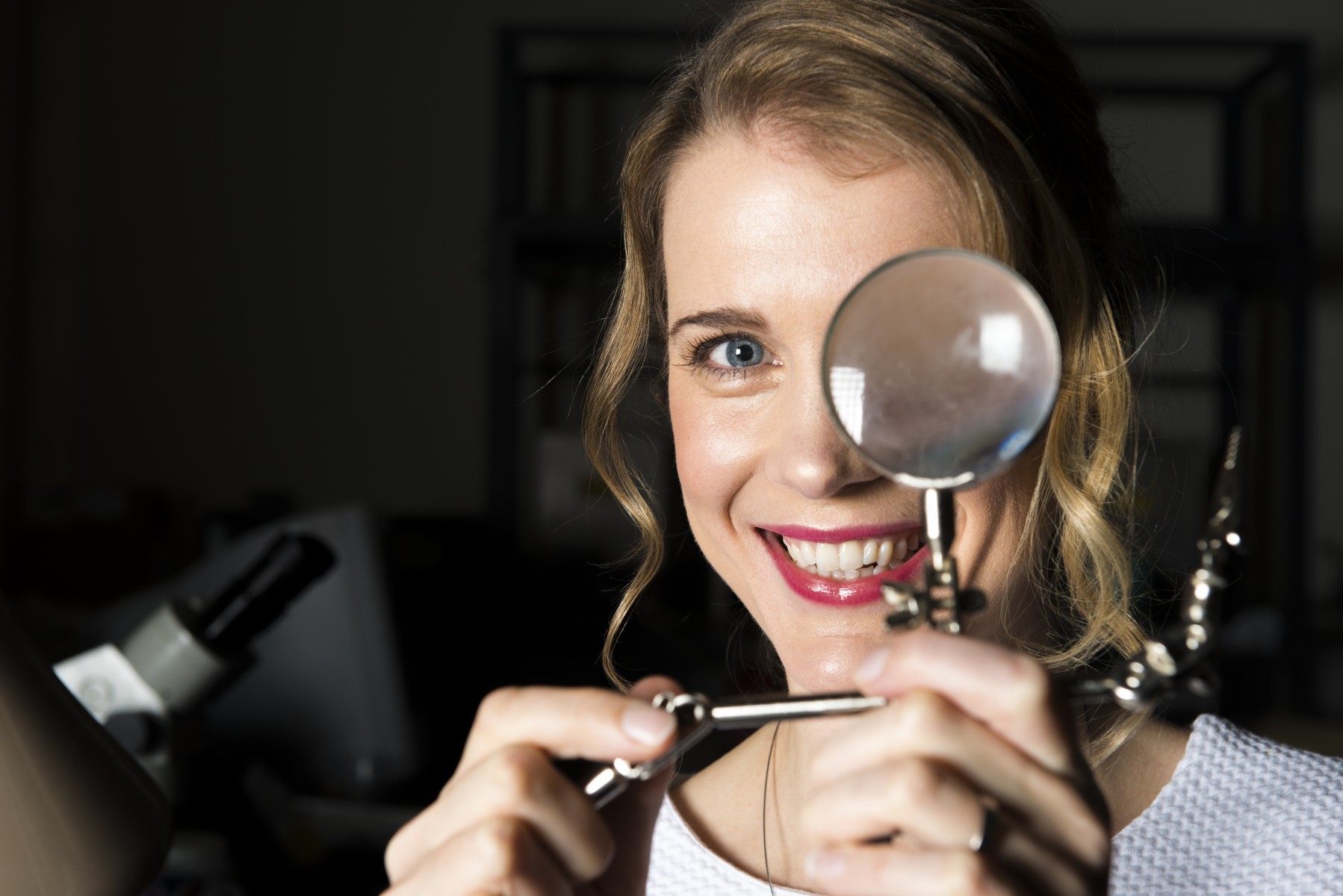 The award is given to scientists and engineers who show unparalleled dedication and excellence in communicating science to audiences beyond the traditional science and academic community.

Professor George, who is Vice Dean for Teaching and Learning in the Faculty of Science and Engineering, and a Professor of Radio Frequency Engineering, said: “I always say that everything is engineered in our imagination but I never imagined I’d be awarded such an accolade! I’m deeply honoured.”

The academic is a huge advocate of making science accessible to anyone and everyone outside academia and has dedicated her career to promoting science communications.

She added: “I’m so passionate about raising public awareness of the positive impact engineering has all aspects of our everyday lives and highlighting to young people the immense depth and breadth of opportunities a career in engineering can offer."

I always say that everything is engineered in our imagination but I never imagined I’d be awarded such an accolade! I’m deeply honoured.

This latest accolade is just another in a long line awarded to Prof George for her dedication in reaching a wider audience with her science. Previous awards include Royal Academy of Engineering Rooke Award for public promotion of Engineering and being appointed a Member of the Order of the British Empire (MBE) for services to engineering through public engagement.

She is also an Ambassador for the BBC Learning Science campaign and President of the Association for Science and Education for 2017. She is also on the National Advisory Group for the Future Teaching Scholars Programme.

The award is named after Michael Faraday FRS, the influential inventor and electrical pioneer who was prominent in the public communication of science and founded the Christmas lectures at the Royal Institution.