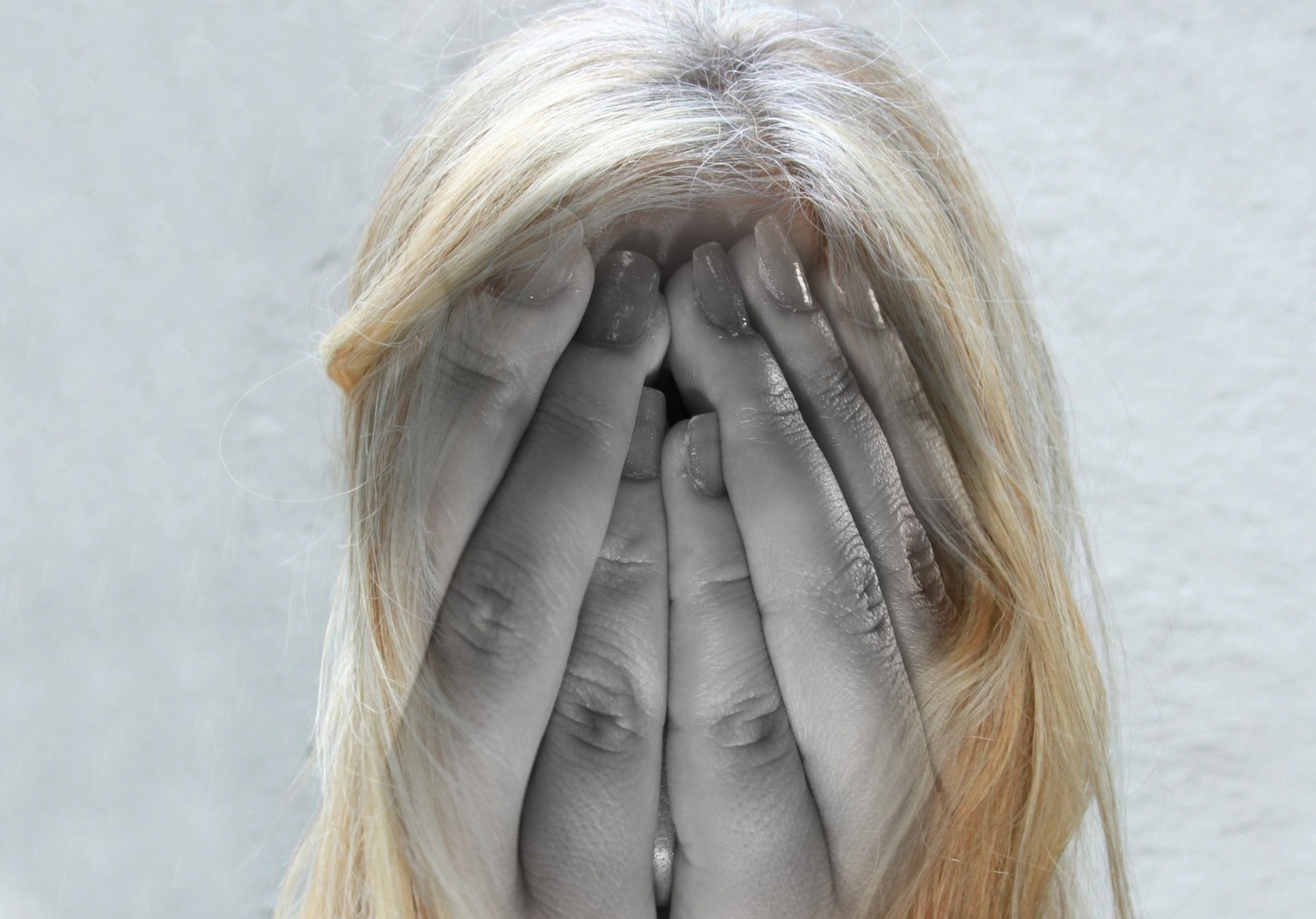 Schizophrenia may be similar to immune disorders, show scientists

A study by clinical scientists at The University of Manchester has shown that schizophrenia may - in some part - be caused by disordered functioning of the immune system.

The first ever trial in schizophrenia of the powerful immune suppressant drug, Methotrexate, produced what the team described as ‘promising’ effects on what are known as positive symptoms, such as hearing voices.

Though the team stress the sample size was too small to show if Methotrexate could work as an add-on treatment for schizophrenia, they found a ‘puzzling’ therapeutic effect on symptoms of early schizophrenia.

And that, they argue, warrants further investigation.

The findings published in the Journal of Translational Psychiatry shed new light on the devastating and difficult to treat condition, which causes distress and disability worldwide.

Negative symptoms, which contribute significantly to the disability associated with schizophrenia are hard to treat with currently available medication.

The study was funded by the Stanley Medical Research Institute in the United States in collaboration with the Pakistan Institute of Living and Learning.

The trial took place in Pakistan, led by Professor Imran Chaudhry from The University of Manchester who after years of service to the NHS relocated to Pakistan to continue to practice psychiatry.

The lack of available treatments for these symptoms encouraged Professor Chaudhry’s team to investigate new treatment options for schizophrenia.

Methotrexate is often used to treat inflammatory diseases such as rheumatoid arthritis and Crohn’s disease.

Methotrexate is thought to help treat autoimmune disorders by resetting the way T cells - an important part of the immune system – work. This action on the central nervous system may account for the improvement in symptoms we found in our study

Inflammatory and autoimmune conditions are more common in patients with schizophrenia, possibly indicating that there is a shared underlying cause to these diseases.

“This action on the central nervous system may account for the improvement in symptoms we found in our study,” he added.

They used a low 10mg dose of the drug, which was given alongside the patients’ routine psychiatric medication.

No significant side-effects were reported by the patients taking Methotrexate, suggesting it was relatively well tolerated.

Nusrat Husain, Professor of Psychiatry and Director of Research in Global Mental Health at The University of Manchester added: “We used the lowest clinically effective dose in autoimmune disorders which often needs to be increased so higher doses could produce a more powerful effect in schizophrenia.

“However, the health risks of methotrexate are substantial and require careful monitoring which is why we would rule out large unfocussed trials.”

“Perhaps one day we might be able to identify subsets of people with schizophrenia who may respond to treatments that act on the immune system.

“The small, unexpected effect we found in our study warrants further investigation which we now believe is feasible.

“Future work needs to focus on identifying these subgroups possibly through studies that use advanced brain imaging techniques and state of the art immune profiling techniques”.

Schizophrenia may be similar to immune disorders, show scientists