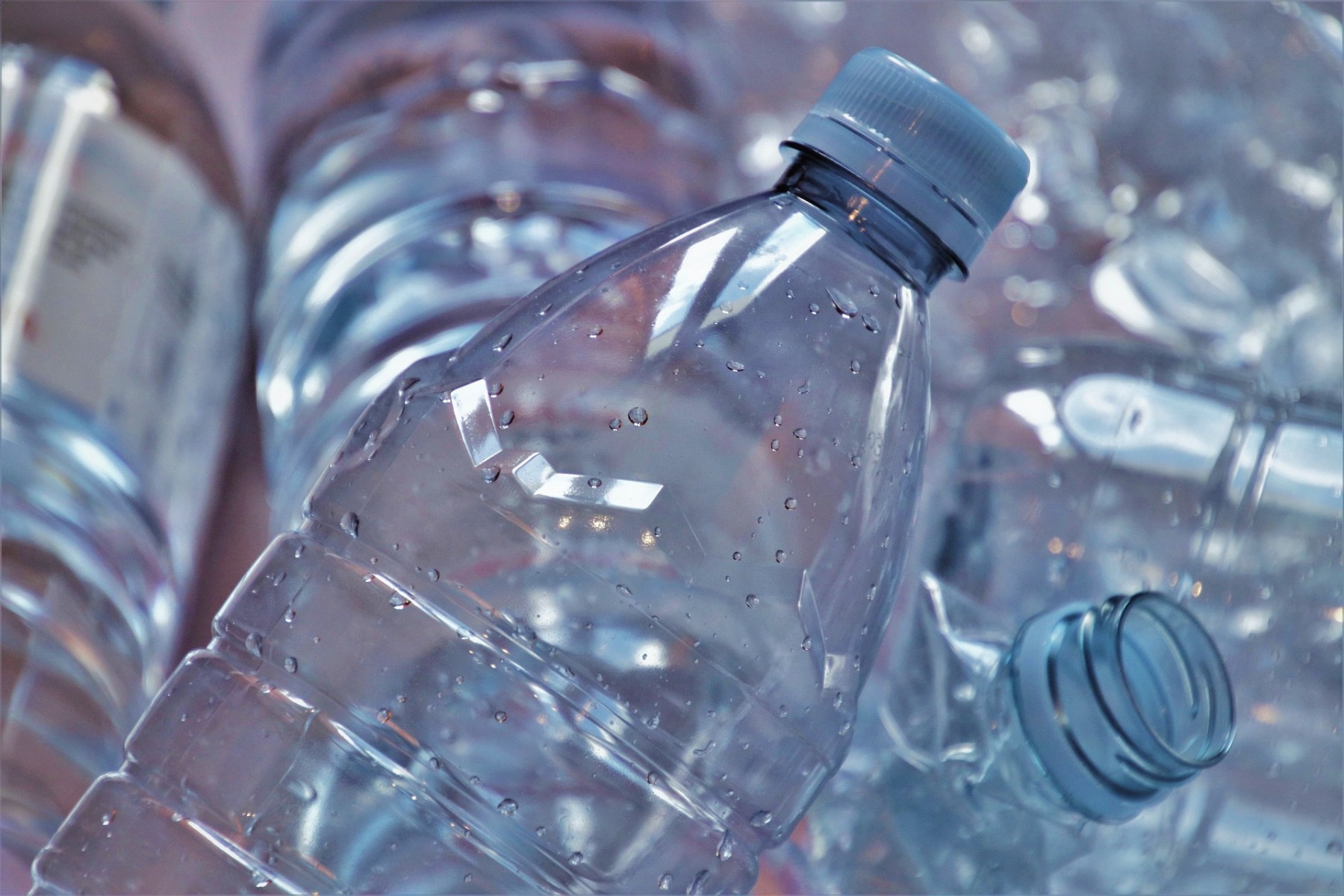 A team led by scientists at The University of Manchester has discovered how exposure in pregnant mothers to a chemical found in many plastics alters the expression of a protein linked to fetal growth restriction (FGR) in boys.

The study, published in Biology of Reproduction, is the first to compare the biological effect of Bisphenol A (BPA) -  found in canned food, plastic bottles, food containers, toys, and medical equipment - on male and female placental tissue-  a powerful indicator of an unborn baby’s health.

Levels of Estrogen Related Receptor Gamma (ESSRG), an important gene in human placenta and a receptor for BPA, was half as abundant in male than in female placental tissue after treating with BPA, they found.

Though its causes are still unclear, FGR occurs when the placenta is not working well enough to provide a baby with the nutrients to grow normally, and is linked to an increased risk of complications in pregnancy.

Most babies that are smaller than expected will grow up healthy, however according to Tommy’s, up to 10% of pregnancies will be affected by FGR and need close monitoring during pregnancy.

The study was funded by Tommy’s, The University of Manchester and the China Scholarship Council.

Scientists already know that more than 90% of humans have BPA in their blood and urine and that exposure during pregnancy can be associated with low fetal weight, particularly in boys.

Though an association between FGR and BPA exposure has been identified in epidemiological studies, the study is the first to discover a potential biological mechanism.

The scientists mimicked environmental BPA levels in 18 placental samples from heathy pregnancies: 9 were male and 9 were female. They then cultured the samples for up to 48 hours and measured how the levels of ESRRG and its downstream genes changed.

The median mRNA and protein levels of ESRRG were significantly decreased by 38% and 28% respectively in the male placental tissue treated with 1 nanomole of BPA for 48 hours.

The median mRNA levels of ESRRG’s downstream genes were significantly decreased by 66% in the male placental tissue treated with a 1 nanomole of BPA for 48 hours.

Lead author Zhiyong Zou, a PHD researcher at The University of Manchester said: “For the first time we identify a possible biological mechanism which could explain why Bisphenol A exposure in mothers is linked to fetal growth restriction in some baby boys.

“Our study of placenta suggest that this abundant chemical found in plastics binds with a gene called ESRRG to interrupt its signalling pathways in male human placentas. That could affect the functioning of a baby’s placenta and consequently, it’s development in the womb .

”It also opens up the possibility of a therapeutic drug target.”

Principle Investigator Professor Alexander Heazell from The University of Manchester said: “The biology of a placenta can tell us much about the health of a baby.

“So this exciting discovery is a milestone in our understanding of fetal growth restriction following exposure to BPA and why it seems to be more prevalent in baby boys.

“However, there is some way to go before we fully understand its implications, in particular whether pregnant women should avoid BPA-containing product.”

Co-author Dr Karen Forbes from The University of Leeds and honorary researcher at The University of Manchester said: “FGR is linked to many factors, such as problems in pregnancy like preeclampsia, so though valuable, this discovery will not be a silver bullet.

“And it’s important to stress, that though most of us have Bisphenol A in our blood, there is no evidence to suggest that it has implications on the health of most people.

“Nevertheless, a simple blood test measuring levels of BPA and ESRRG in high risk patients maybe prove may one day prove to be a valuable intervention.”

The paper sex-specific effects of Bisphenol A on the signalling pathway of ESRRG in the human placenta is published in Biology of Reproduction.