Scientists from The University of Manchester have found a way to trick the eye into thinking the world is brighter than it actually is.

Using a chemical compound, the team activated a small group of retinal neurons in dim light, which unexpectedly made almost the whole retina more active.

Though more research is needed, the study provides new insight into how the retina communicates with the brain when animals respond to different situations.

The retina is a thin layer of tissue that lines the back of the eye which receives light focused by the lens, and convert it into neural signals which are sent to the brain.

The manipulation, carried out in mice, effectively increased the “bandwidth” of communication from the retina to the brain.

The discovery led by Professor Rob Lucas from The University of Manchester, uncovers an important principle underlying the way in which different areas of the nervous system communicate with each other.

We have known for a while that neuron pulses are energetically expensive, but until now we didn’t understand what regulates their frequency. This is a first step which we hope will tackle this important question 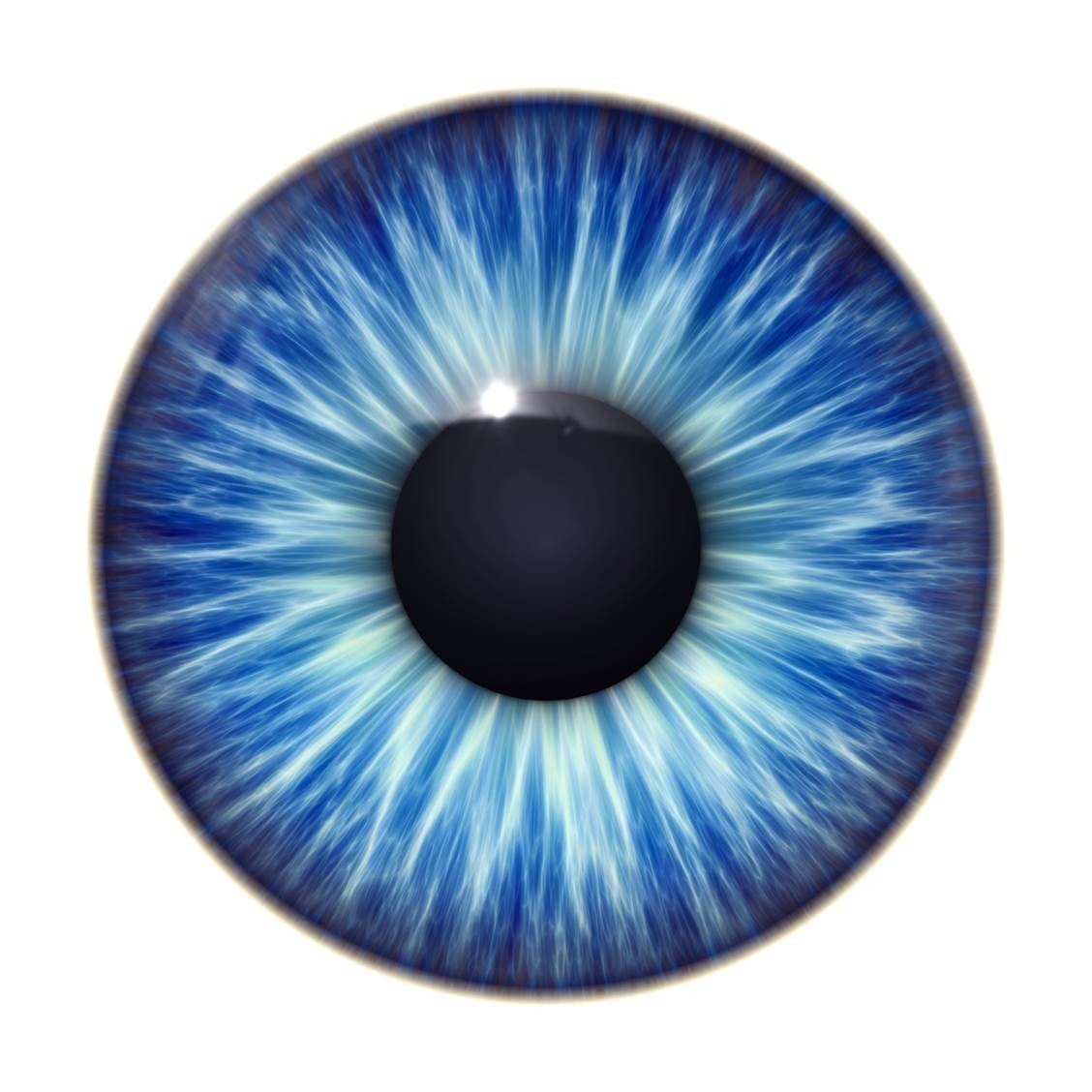 Since the 1990s, scientists have shown that on average brain activity is limited to between 1 to 5 electrical pulses per second per neuron.

However at any given time, some parts of the brain may demand many more pulses to perform optimally.

Dr Riccardo Storchi, who was on the team said: “This discovery provides some important insight into a simple mechanism by which flexible allocation of energy resources is regulated by the retina.

“This effect is mediated by specialist neurons known as ‘intrinsically photosensitive retinal ganglion cells’ (ipRGCs) which act like a light-meter, regulating communication between retina and the brain.

“We have known for a while that neuron pulses are energetically expensive, but until now we didn’t understand what regulates their frequency. This is a first step which we hope will tackle this important question.”