Scientists at The University of Manchester have developed the first non-antibiotic drug to successfully treat tuberculosis in animals.

The team hope the compound –developed after 10 years of painstaking research will be trialled on humans within three to four years.

The drug- which works by targeting Mycobacterium tuberculosis’ defences rather than the bacteria itself - can also take out its increasingly commonly antibiotic resistant strains.

The research funded by the Medical Research Council – is published today in the Journal of Medicinal Chemistry.

Although a vaccine for TB was developed 100 years ago, one in three people across the world are thought to be infected with the infectious disease.

It is most common in Africa, India and China, but on the rise in the UK with London often described as the TB capital of Europe.

Patients are forced to take a cocktail of strong antibiotics over 6 to 8 months, often enduring unpleasant side effects with a 20% risk that the disease will return.

But now The University of Manchester team’s discovery has been proven effective in guinea pigs at Rutgers University in the United States.

The animals with acute and chronic TB infection were treated with the compound, which was discovered after investigating dozens of other derivatives and compounds thought to have similar properties.

Professor Lydia Tabernero is the project leader. She said: "The fact that the animal studies showed our compound, which doesn’t kill the bacteria directly, resulted in a significant reduction in the bacterial burden is remarkable.

“For more than 60 years, the only weapon doctors have been able to use against TB is antibiotics. But resistance is becoming an increasingly worrying problem and the prolonged treatment is difficult and distressing for patients.

“And with current treatments, there’s no guarantee the disease will be eliminated: antibiotics do not clear the infection and the risk of being infected with drug-resistant bacteria is very high.

“But by disabling this clandestine bacteria’s defences we’re thrilled to find a way that enhances the chances of the body’s immune system to do its job, and thus eliminate the pathogen.” 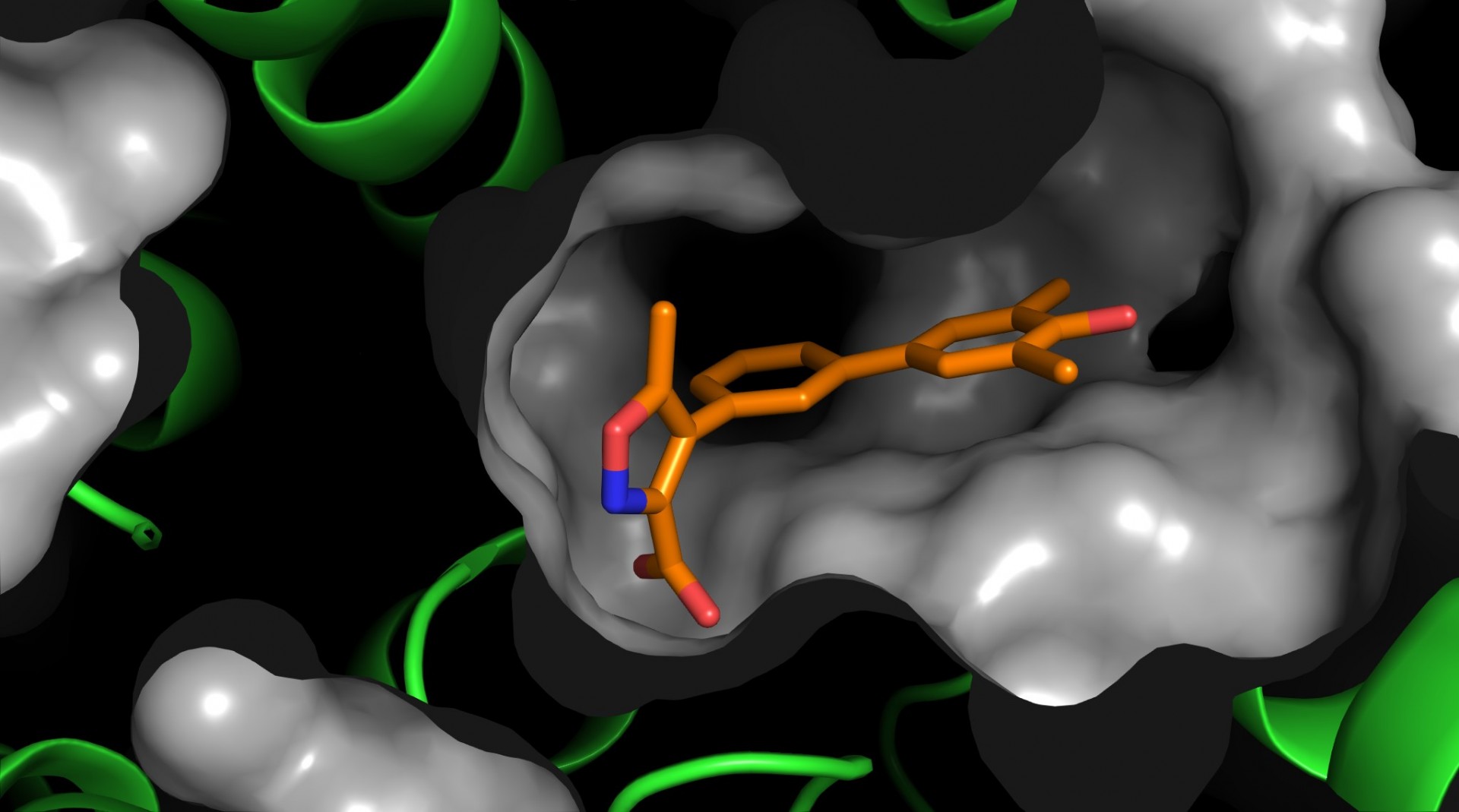 The fact that the animal studies showed our compound, which doesn’t kill the bacteria directly, resulted in a significant reduction in the bacterial burden is remarkable

Mycobacterium Tuberculosis secretes molecules called Virulence Factors - the cell’s secret weapon -which block out the immune response to the infection, making it difficult to treat.

The team identified one Virulence Factor called MptpB as a suitable target, which when blocked allows white blood cells to kill Mycobacterium Tuberculosis in a more efficient way

Professor Tabernero added: “The great thing about targeting MptpB is that there’s nothing similar in humans – so our blocking compound is not toxic to human cells.

“Because the bacteria hasn’t been threatened directly, it is less likely to develop resistance against this new agent, and this will be a major advantage over current antibiotics, for which bacteria had already become resistant.

“TB is an amazingly difficult disease to treat so we feel this is a significant breakthrough.

”The next stage of our research is to optimise further the chemical compound, but we hope Clinical trials are up to four years away.”