Cancer is a modern, man-made disease caused by environmental factors such as pollution and diet, a study review by University of Manchester scientists has strongly suggested. 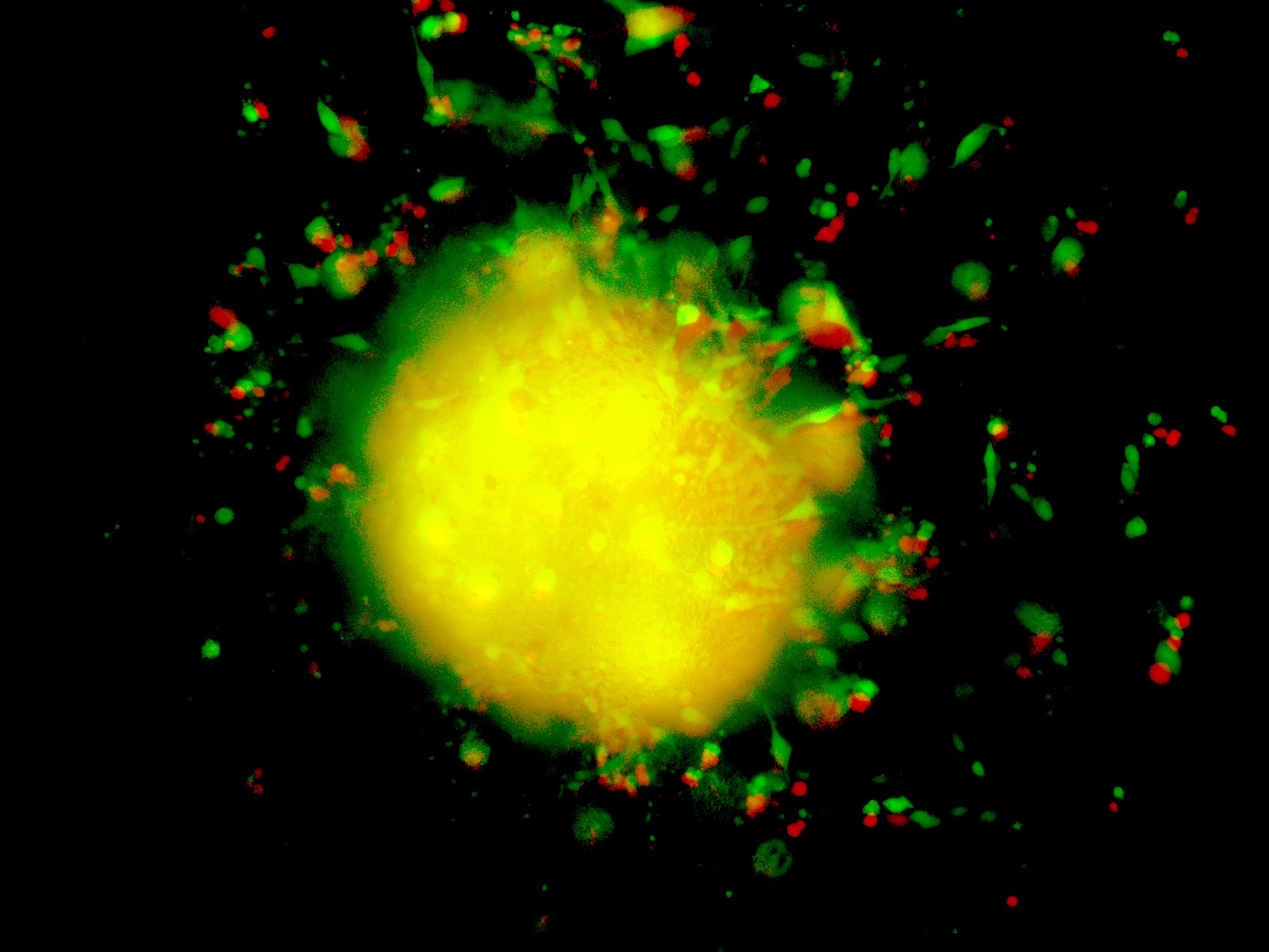 Their study of remains and literature from ancient Egypt and Greece and earlier periods – carried out at Manchester’s KNH Centre for Biomedical Egyptology and published in Nature Reviews Cancer – includes the first histological diagnosis of cancer in an Egyptian mummy.

Finding only one case of the disease in the investigation of hundreds of Egyptian mummies, with few references to cancer in literary evidence, proves that cancer was extremely rare in antiquity. The disease rate has risen massively since the Industrial Revolution, in particular childhood cancer – proving that the rise is not simply due to people living longer.

Professor Rosalie David, at the Faculty of Life Sciences, said: “In industrialised societies, cancer is second only to cardiovascular disease as a cause of death. But in ancient times, it was extremely rare. There is nothing in the natural environment that can cause cancer. So it has to be a man-made disease, down to pollution and changes to our diet and lifestyle.”

She added: “The important thing about our study is that it gives a historical perspective to this disease. We can make very clear statements on the cancer rates in societies because we have a full overview. We have looked at millennia, not one hundred years, and have masses of data.”

The data includes the first ever histological diagnosis of cancer in an Egyptian mummy by Professor Michael Zimmerman, a visiting Professor at the KNH Centre, who is based at the Villanova University in the US. He diagnosed rectal cancer in an unnamed mummy, an ‘ordinary’ person who had lived in the Dakhleh Oasis during the Ptolemaic period (200-400 CE).

Professor Zimmerman said: “In an ancient society lacking surgical intervention, evidence of cancer should remain in all cases. The virtual absence of malignancies in mummies must be interpreted as indicating their rarity in antiquity, indicating that cancer causing factors are limited to societies affected by modern industrialization”.

Evidence of cancer in animal fossils, non-human primates and early humans is scarce – a few dozen, mostly disputed, examples in animal fossils, although a metastatic cancer of unknown primary origin has been reported in an Edmontosaurus fossil while another study lists a number of possible neoplasms in fossil remains. Various malignancies have been reported in non-human primates but do not include many of the cancers most commonly identified in modern adult humans.

It has been suggested that the short life span of individuals in antiquity precluded the development of cancer. Although this statistical construct is true, individuals in ancient Egypt and Greece did live long enough to develop such diseases as atherosclerosis, Paget's disease of bone, and osteoporosis, and, in modern populations, bone tumours primarily affect the young. 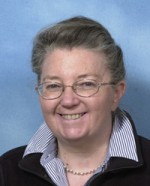 The important thing about our study is that it gives a historical perspective to this disease. We can make very clear statements on the cancer rates in societies because we have a full overview. We have looked at millennia, not one hundred years, and have masses of data.

Another explanation for the lack of tumours in ancient remains is that tumours might not be well preserved. Dr. Zimmerman has performed experimental studies indicating that mummification preserves the features of malignancy and that tumours should actually be better preserved than normal tissues. In spite of this finding, hundreds of mummies from all areas of the world have been examined and there are still only two publications showing microscopic confirmation of cancer. Radiological surveys of mummies from the Cairo Museum and museums in Europe have also failed to reveal evidence of cancer.

As the team moved through the ages, it was not until the 17th Century that they found descriptions of operations for breast and other cancers and the first reports in scientific literature of distinctive tumours have only occurred in the past 200 years, such as scrotal cancer in chimney sweeps in 1775, nasal cancer in snuff users in 1761 and Hodgkin’s disease in 1832.

The fathers of pharmacology

Professor David – who was invited to present her paper to UK Cancer Czar Professor Mike Richards and other oncologists at this year’s UK Association of Cancer Registries and National Cancer Intelligence Network conference – said: “Where there are cases of cancer in ancient Egyptian remains, we are not sure what caused them. They did heat their homes with fires, which gave off smoke, and temples burned incense, but sometimes illnesses are just thrown up.”

She added: “The ancient Egyptian data offers both physical and literary evidence, giving a unique opportunity to look at the diseases they had and the treatments they tried. They were the fathers of pharmacology so some treatments did work

“They were very inventive and some treatments thought of as magical were genuine therapeutic remedies. For example, celery was used to treat rheumatism back then and is being investigated today. Their surgery and the binding of fractures were excellent because they knew their anatomy: there was no taboo on working with human bodies because of mummification. They were very hands on and it gave them a different mindset to working with bodies than the Greeks, who had to come to Alexandria to study medicine.”

She concluded: “Yet again extensive ancient Egyptian data, along with other data from across the millennia, has given modern society a clear message – cancer is man-made and something that we can and should address.”