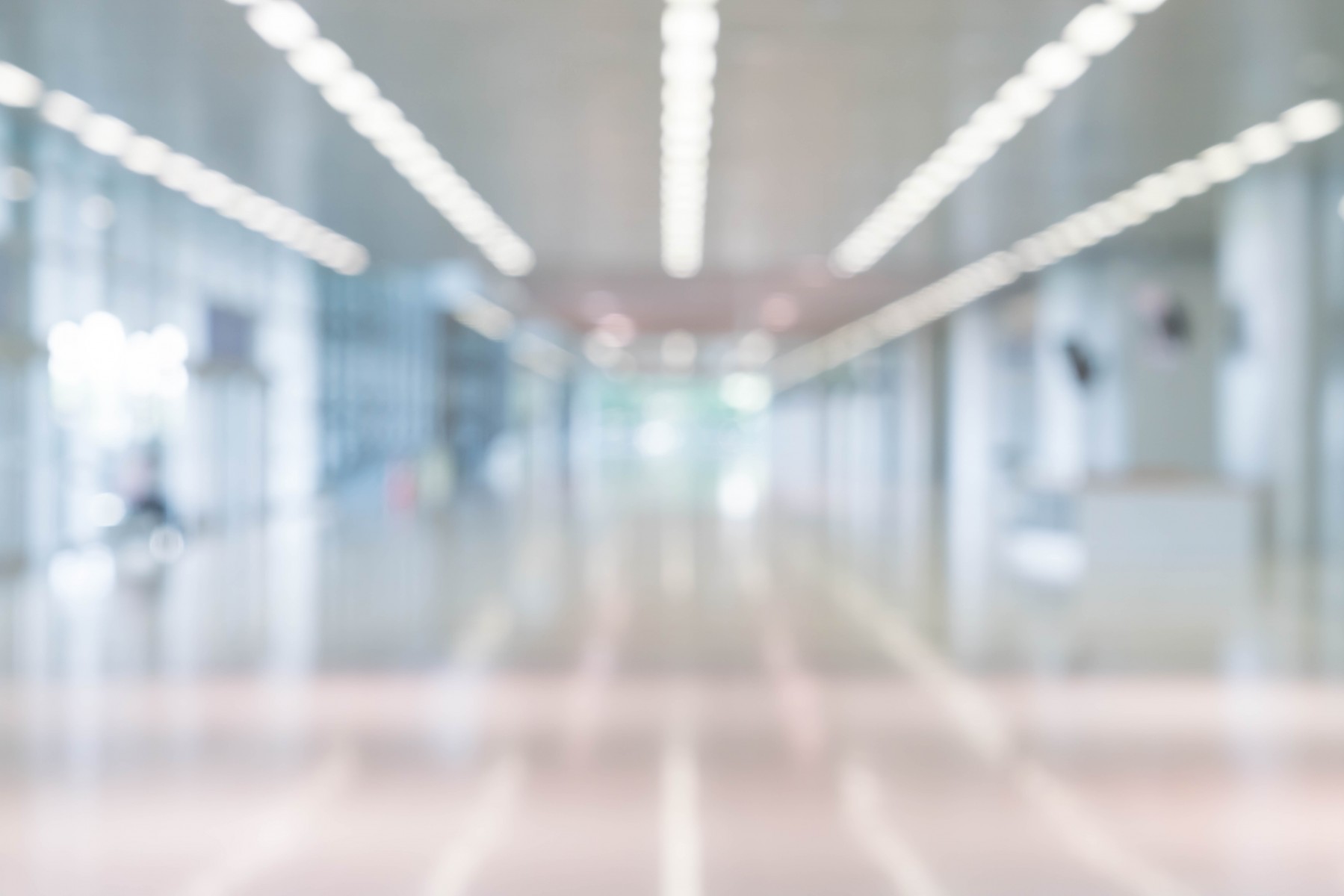 Rates of self-harm could be rising more quickly in children and adolescents from ethnic minority groups than in those from white groups, according to a study led by University of Manchester researchers.

The study, which used data on hospital emergency department presentations across three cities and five hospitals for 10-19 year-olds between 2000-2016, is published today (21/09/21) in The Lancet Child and Adolescent Health.

Data which looked at increases in presentations over time found higher average annual increases among Black and South Asian young people and those from other non-white ethnic groups compared to white young people.

However, the researchers urge caution as the absolute increase in numbers, though statistically significant, was small. The findings might also have been accounted for by better recording or population changes.

And despite the increases, rates of self-harm remained highest in young people who were white.

The team analysed the data from 10,211 white, 344 Black, 619 South Asian and 732 other non-white children and adolescents who presented for self-harm at emergency departments in Manchester, Oxford and Derby. The research was carried out as part of the Multicentre Study of Self-Harm in England.

Around half of Black, South Asian and other non-white young people received a specialist psychosocial assessment, compared to over 60% for white groups. Official guidance stipulates everyone who self-harms should be assessed.

Those from an ethnic minority background were more likely to live in economically deprived areas and less likely to be receiving mental health care than their white counterparts.

In terms of outcomes, risk of repetition was lower among ethnic minority groups when compared to white groups. There was little difference in suicide mortality but the overall number of suicide deaths was small.

Lead author Bushra Farooq, a researcher from the University’s Centre for Mental health and Safety said: “Self-harm in all children and adolescents has become a major public health concern in recent years.

“While the majority of presentations continue to be made by white children and adolescents, ethnic minority groups seem to account for an increasing proportion in recent years.

“It’s difficult to know what has driven this among ethnic minority groups specifically. Possible reasons include factors related to psychological health.

“Some people have also speculated that educational pressures or social media use might be driving the increase in young people as a whole but the evidence is far from clear. We know social media can be helpful for some young people.”

“Increases after 2011 may also be associated with deprivation, poverty, and or service related factors which might have particularly affected those living in poorer communities where a disproportionate number of ethnic minority groups live.”

“Unfortunately our study could only look at very broad ethnic groups. Within these broad groups there are some important differences. Future studies must acknowledge and explore these differences.”

Professor Nav Kapur, from The University of Manchester, senior author on the paper, added: “Historically we haven’t had very good information on self-harm and suicide in people from ethnic minorities. Data on young people from these communities has been even more sparse.

“Of course we must keep a close eye on the incidence of suicide and self-harm – the recent data published by the Office of National Statistics suggesting a high overall overate of suicide in people of mixed ethnicity emphasised just how important this is.

“But one of the big stories here is about inequity and access to services – young people from ethnic minority groups lived in more deprived areas, were less likely to be properly assessed and less likely to be in receipt of mental health care.

“We need to understand the reasons for these findings and make sure we do better in the future-whether that is through provision of culturally adapted mental health services or better staff training. We also need to stop thinking about people from ethnic minorities as part of a single group with uniform needs.”

‘Self-harm among children and adolescents by ethnic group: An observational cohort study from the Multicentre Study of Self-Harm in England’ is published in The Lancet Child and Adolescent Health.

The Multicentre Study of Self-Harm in England is a longstanding research project involving collaboration between the University of Oxford, the University of Manchester, and Derbyshire Healthcare NHS Foundation Trust. It is funded by the Department of Health and Social Care.

Image from freepik.com and topntp26