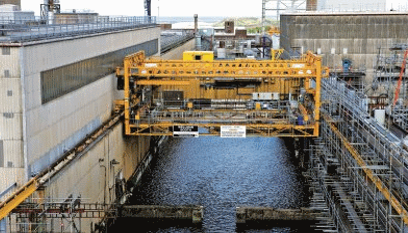 Two new research papers from The University of Manchester, working with colleagues at Sellafield Limited and the National Nuclear Laboratory show that microbes can actively colonise some of the most intensively radioactive waste storage sites in Europe.

When nuclear facilities such as Sellafield were designed and built more than 50 years ago, it was sensible to assume that the conditions in the pond would prevent microbial life from taking hold, but now new research shows that this is not the case.

The growth of microbial life in nuclear facilities can cause uncertainty or problems. Understanding how microbial life can inhabit environments such as fuel storage ponds is vital to progress nuclear decommissioning work such as at Sellafield.

Microbes are a group of organisms that, including bacteria and algae, are known to inhabit a wide range of habitats on Earth. Improvements in detection technology in recent years has allowed microorganisms to be detected in environments previously thought to be inhospitable to life.

It is now becoming clear that some microorganisms are capable of withstanding surprisingly high doses of radiation, at levels significantly greater than seen in natural environments.

In these two new studies, a team of geomicrobiologists based in The University of Manchester’s Department of Earth and Environmental Sciences, studied microbes that can potentially cause ‘summer blooms’ in a large outdoor spent nuclear fuel storage pond at the Sellafield nuclear plant in Cumbria, the largest nuclear regulated site in the UK. Blooms reduce visibility, disrupt fuel retrieval and slow decommissioning.

Prof Jonathan Lloyd said: “Our research focused on Sellafield’s First Generation Magnox Storage Pond (FGMSP), which is a legacy pond that has both significant levels of radioactivity in conjunction with a highly alkaline pH (11.4), equivalent to domestic bleach.

“The ultimate aim of this work was to identify the microbes that can tolerate such an inhospitable environment, understand how they tolerate high radiation levels, and help site operators control their growth. The growth of the microorganisms in the FGMSP inhibits the operations in the pond, which is currently a priority for decommissioning." 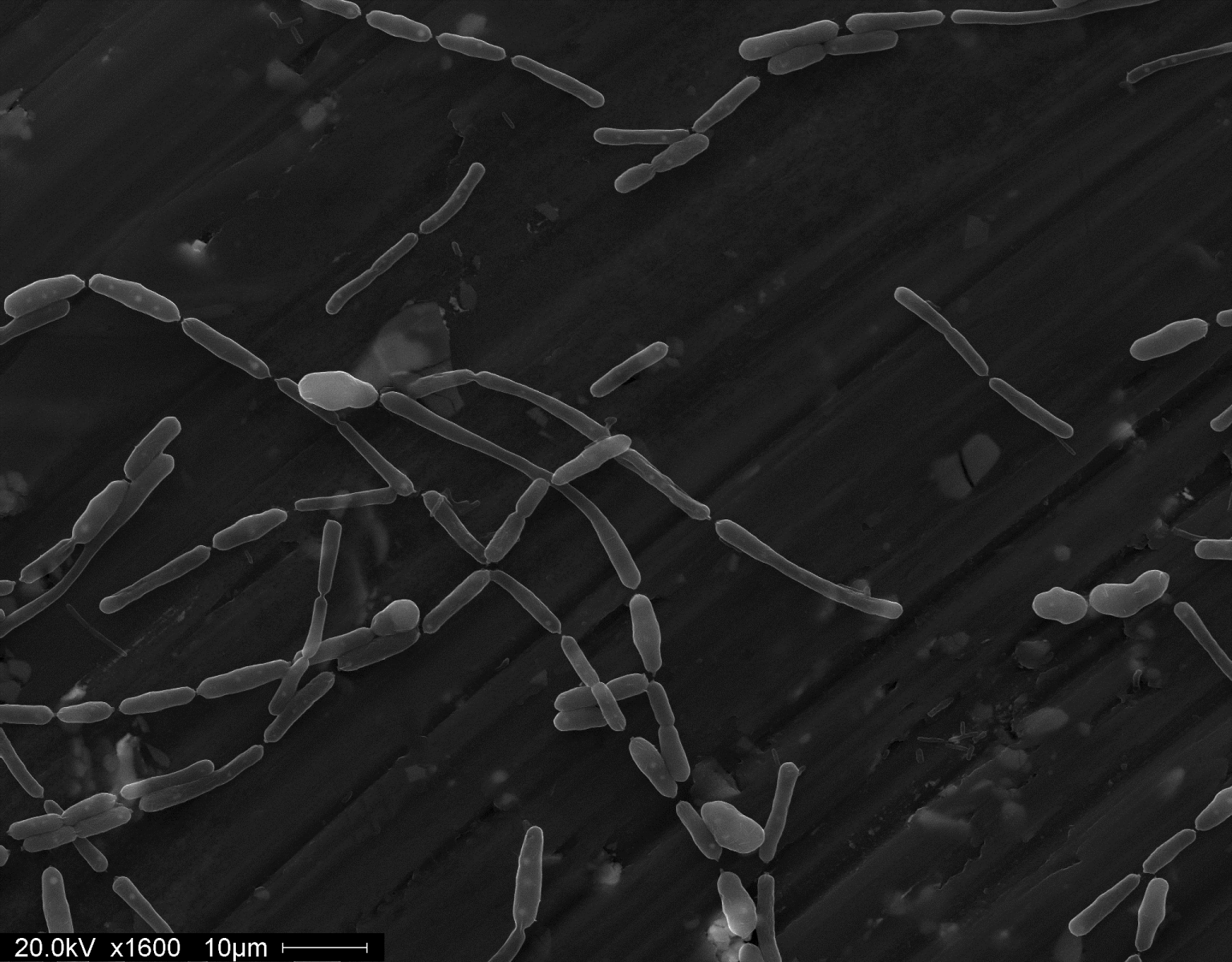 By limiting the proliferation of microorganisms on the Sellafield site we are helping to keep decommissioning programmes on schedule and within budget. In addition, further laboratory experiments are ongoing in order to better understand the adaptive mechanisms of these fascinating “extremophile” organisms that are native to these highly unusual engineered pond systems.

A paper published in the journal Science of the Total Environment used DNA sequencing tools to identify the microbes growing in the FGMSP and identified those that form dense blooms in the facility, similar to those observed in natural environments such as ponds and the sea. A key and often overlooked cyanobacterium Pseudanabaena catenata was identified as a key pioneer species in this unusual high pH and radioactive environment.

Dr Lynn Foster, who led the research said: “By limiting the proliferation of microorganisms on the Sellafield site we are helping to keep decommissioning programmes on schedule and within budget. In addition, further laboratory experiments are ongoing in order to better understand the adaptive mechanisms of these fascinating “extremophile” organisms that are native to these highly unusual engineered pond systems.”

By developing a better understanding of the capabilities of these microorganisms, the authors also hope that organisms that are able to help clean up contaminated environments can be identified.

In a companion paper published in Frontiers in Microbiology, the team investigated the response of this cyanobacterium to ionizing radiation at high pH. A representative dose of radiation was delivered to this organism under laboratory conditions and the response was monitored.

The results showed that this cyanobacterium produces a slime-like polysaccharide protective material in response to radiation shock (a common defence response for microbes), and the production of this material is of interest since it could interact with the radionuclides in the pond, and/or allow these microorganism to attach to surfaces within the pond.

Further work is ongoing to look at other facilities on the Sellafield site and provide support to help with control measures to reduce the growth of these and other organisms.