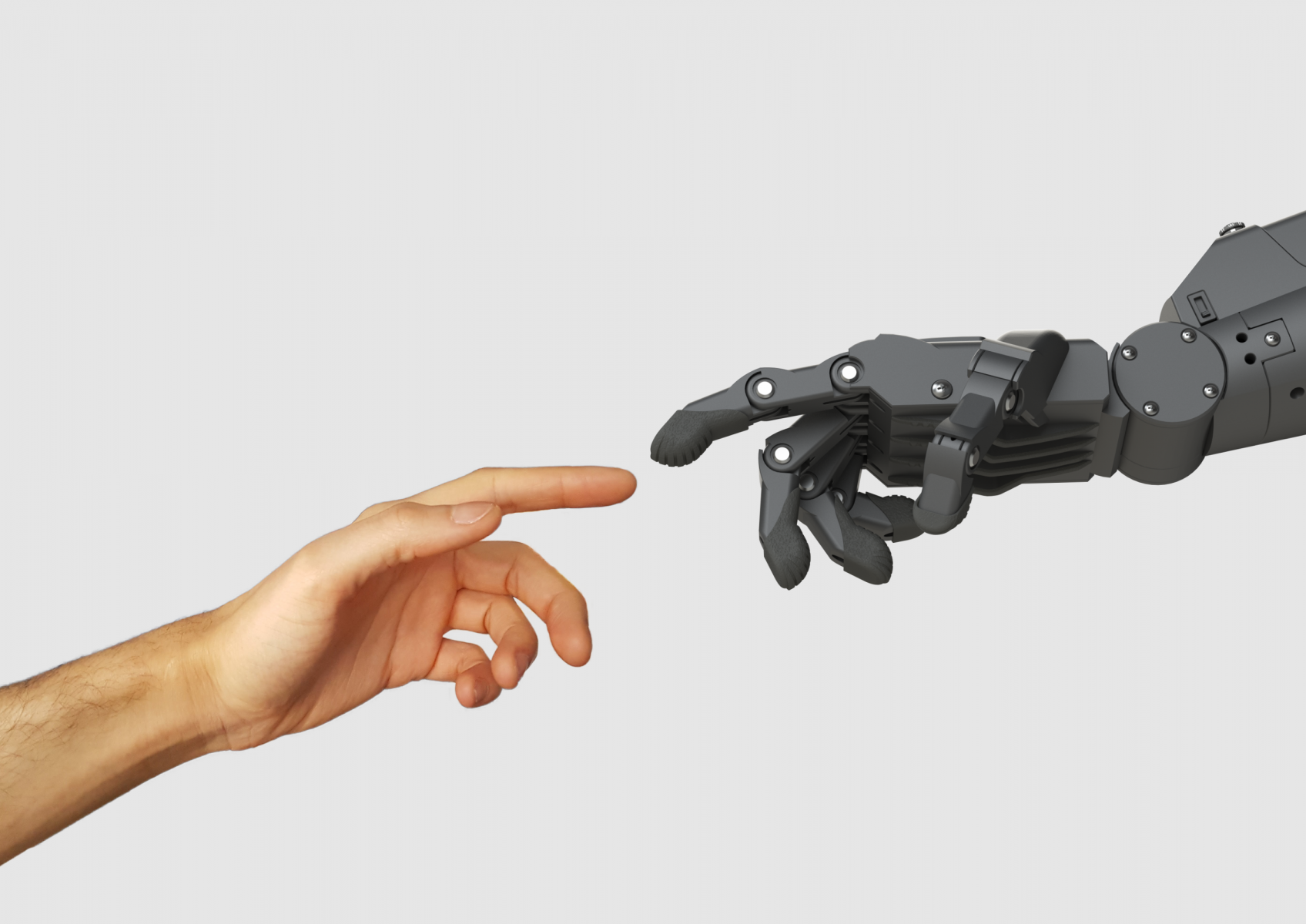 Students at The University of Manchester have designed and built a 3D printed, low-cost robotic prosthetic hand that could provide a much cheaper alternative for amputees.

The hand’s joints are all fully posable with each individual finger and the thumb being able to move as well as make a fist. The functionality of the hand allows its user to do simple everyday tasks such as picking up items, eating using a knife and fork, typing and clicking a mouse or opening doors. It can even play rock-paper-scissors.

But what also makes the prototype limb standout is its cost. The students built the hand for just £307 and reckon they can make it evening cheaper. In comparison an advanced robotic prosthetic limb can start at approximately £25,000, going up to £60,000 if bought privately. More affordable robotic hands with just basic multi-grip functionality still start at £3,000.

So impressive is the design, it won ‘best new development’ in the Digital Innovation Challenge at the recent Industry 4.0 Summit and Factories of the Future Expo which was held at Manchester Central, in Manchester. Industry 4.0 is the term given to what some regard as the fourth industrial revolution

Not only do we want to make it affordable, we want people to actually like the look of it and not be ashamed or embarrassed of using or wearing it.

According to the NHS around 6,000 major limb amputations are carried out each year in the UK alone. None-robotic Prosthetic Limbs available on the NHS are either purely cosmetic, whilst other more functional ones are simple plastic-moulded limbs with hooks. This was also another inspiration for the team’s futuristic, but life like design

Alex adds: ‘Not only do we want to make it affordable, we want people to actually like the look of it and not be ashamed or embarrassed of using or wearing it. Some traditional prosthetics can both look and feel cumbersome or, those that don’t, are extremely expensive. We think our design really can make a difference and we will be looking to commercialise the project in the future.’

Connectivity is another key advantage of their design as it comes with blue tooth connection and an Android app for a smartphone. The hand is controlled by muscle sensors placed on the wearer’s arm that can be paired to the app, which was also designed by the group.

Alex added: ‘The functionality is customised through the phone app, but the muscle sensors provide the control by moving the hand whenever necessary. It is really simple to use.’

The actual manufacturing of the hand is by a type of 3D printing called Stereolithography, or simply SLA printing, which uses a high quality resin plastic for production. Eventually the team are aiming to move to Fused Deposition Modeling (FDM) 3D printing which will make the hand even cheaper to produce, but will not lose any of its quality.

Dr Carl Diver, from the School of Mechanical, Aerospace and Civil Engineering, said: 'We are really delighted for them, it was a great experience for them to pitch their idea in front of a panel of experts and the prize money will help them develop the idea further. This will be a great addition to their CV. We are very excited to see what the future holds for this group and their innovative creation.'