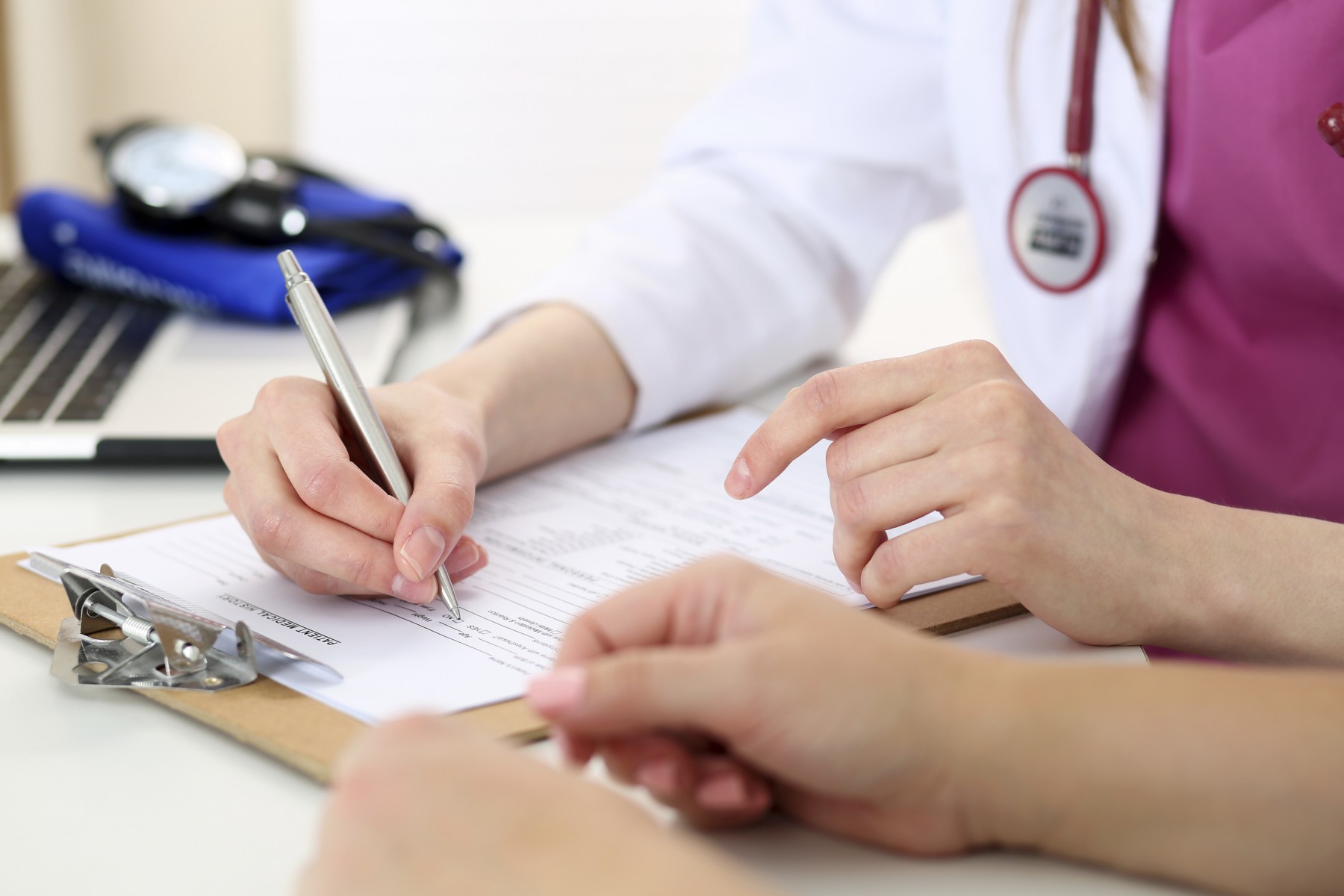 In hospitals, such events, known as ‘Never Events’, include operations where something went wrong (e.g. wrong limb amputated) or inadvertent administration of drug overdoses, already require mandatory reporting in hospitals. However, Never Event lists are currently not used in GP settings. A team of NIHR-funded researchers from The University of Manchester and NHS Education for Scotland wanted to see if there was any merit in developing and implementing a similar system specifically for general practice.

A survey including the list of ten potential Never Events devised by NHS Education for Scotland, was sent to a sample of GP surgeries in Manchester and across Scotland, with 556 GPs in 412 practices responding.

The study, published in the Journal of Patient Safety, aimed to: 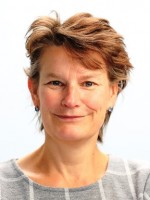 Paste a segment of quote here

Dr Jill Stocks, one of the study authors said: “We found a very different set of circumstances in GP surgeries compared to hospitals, as critical events build up incrementally over time, can arise from many settings and consequences are complex and difficult to measure systematically.”

‘Never Events in UK general practice: a survey of the views of General Practitioners on their frequency and acceptability as a safety improvement approach’. Journal of Patient Safety. doi: 10.1097/PTS.0000000000000380