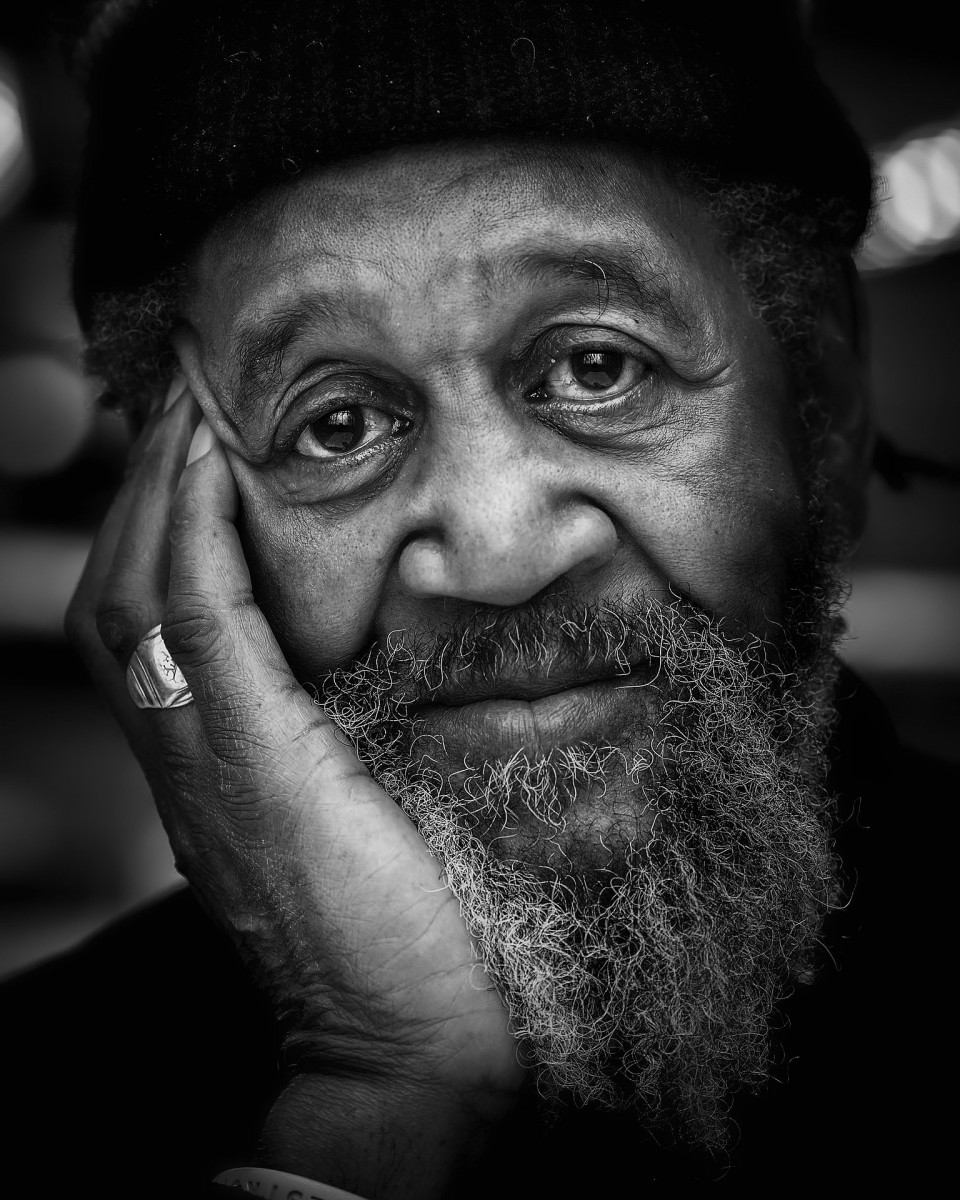 Premature ageing in the skin of white people caused by repeated exposure to the sun also occurs in black skin - though about 50 years later, according to new research.

The team - led by University of Manchester scientists – dispel the myth that people with black skin are largely protected from sun damage because of its high content of pigment.

It has long been known that prolonged exposure to the sun causes premature ageing in white skin.

The study of 21 people in their early 20s and 18 people in their 60s and 70s is the first to analyse how skin structure and elasticity changes in people with black skin.

Lead researcher Dr Abigail Langton from The University of Manchester, said: “We know repeated exposure to the sun can age white skin, but very little research has been carried out on black skin.

“This research shows that black skin is indeed affected by the sun, though it takes far longer for that effect to be felt.”

The research was carried out in partnership with Johns Hopkins University School of Medicine in Baltimore, the United States.

The team analysed two skin sites: the buttock, which is protected from sun damage so giving researchers information on how skin may change due to advancing age; and the forearm, which receives regular exposure to the sun.

They used special equipment to test the elasticity of skin and measured key proteins that help us understand skin health: fibrillin and collagen.

Protected black buttock skin performed similarly in both young and old people: the older cohort showed only small differences in elasticity. However, the sun exposed black forearm skin showed significant changes: it was much less elastic and fibrillin and collagen were reduced.

This research shows that black skin is indeed affected by the sun, though it takes far longer for that effect to be felt

Professor Rachel Watson, from The University of Manchester, said: “Our previous work has shown that there are differences in how skin is organised in black and white skin; clinicians are often unaware of this difference. There is certainly a need to take this into account when considering treatment options for all patients.

“Most research is carried out in places where there are fewer people from black and ethnic minority backgrounds which might explain the lack of data on black skin.

“But in Baltimore, around 65% of the population are African Americans – which made it easier for us to recruit volunteers.”

The study highlights the need for improved public health advice regarding the consequences of prolonged sun-exposure and the importance of using sun protection for all skin types.

The study is published in the Journal of Investigative Dermatology and is funded by Boots UK, a subsidiary of Walgreens Boots Alliance.

“Aging in skin of color: Disruption to elastic fiber organization is detrimental to skin’s biomechanical function” is published in the Journal of investigative dermatology