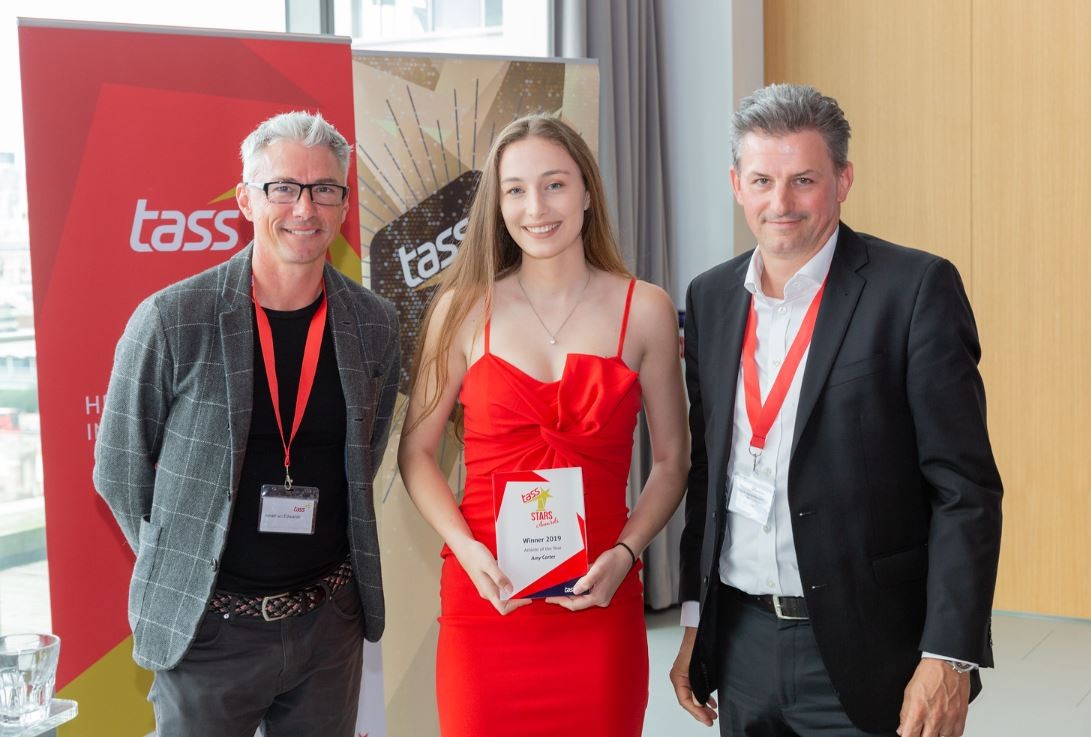 The Talented Athlete Scholarship Scheme (TASS) is a Sport England-funded partnership between talented athletes, education institutions and national governing bodies of sport. The University of Manchester is one of 35 institutions who provide a support package to ‘dual career’ athletes, enabling them to balance their sports with their studies.

The Athlete of the Year award went to second year Medicine student and netball player Amy Carter. She has had an extremely successful season balancing her studies alongside her commitments as part of the England Netball Futures programme, the 2019 Vitality Superleague Champions team, Manchester Thunder, and playing University Netball team who compete in the British and Universities Colleges Sport (BUCS) Premier division.“I am very excited and pleased to have won this award,” said Amy.

"Receiving support from TASS for the previous 6 years has been crucial in my development as a dual career athlete. It has provided me with my first opportunity to do strength and conditioning, the lifestyle support has had a huge impact allowing me to balance sport and education successfully, and the medical insurance is vital but luckily hasn’t been needed yet.

"I’d like to say thank you to all those involved in TASS, and it was interesting at the awards night to see all the people who work behind the scenes." 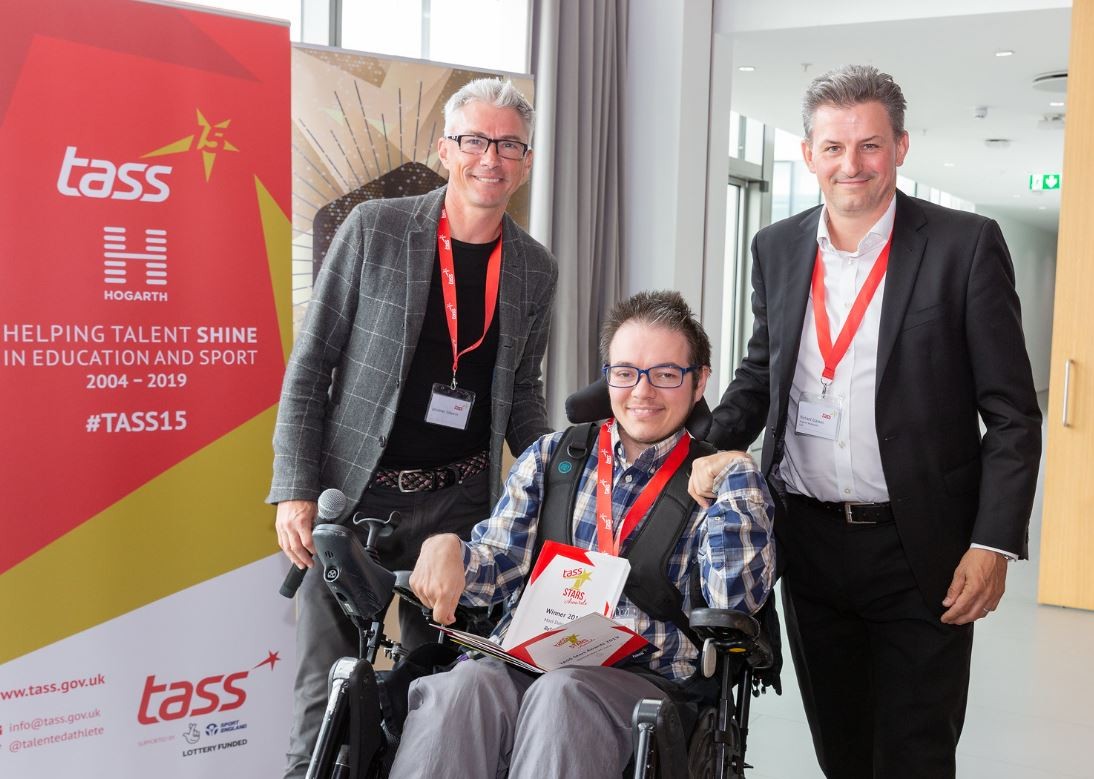 The Most Determined Athlete Award went to Manchester-based Open University student and Boccia Player, Rafael Young. New to TASS this year, he had his most successful season yet, rising to fifth in the national rankings. He competed in the England Nationals Championships for the first time in May, and came fourth - smashing his target of winning one match by winning three - and was the only semi-finalist who is not a current member of the England Squad.

“I'm very proud to win this award,” said Rafael. “The entire year has been a shining example of what is possible with the right support. Ten years ago I didn't know that people with severe impairments - let alone those with high level care needs - could even participate in competitive sport at all, and now here I am!”

We are very proud of Amy and Raf, and feel very privileged to be able to support them in achieving their potential in their studies and sporting endeavours.