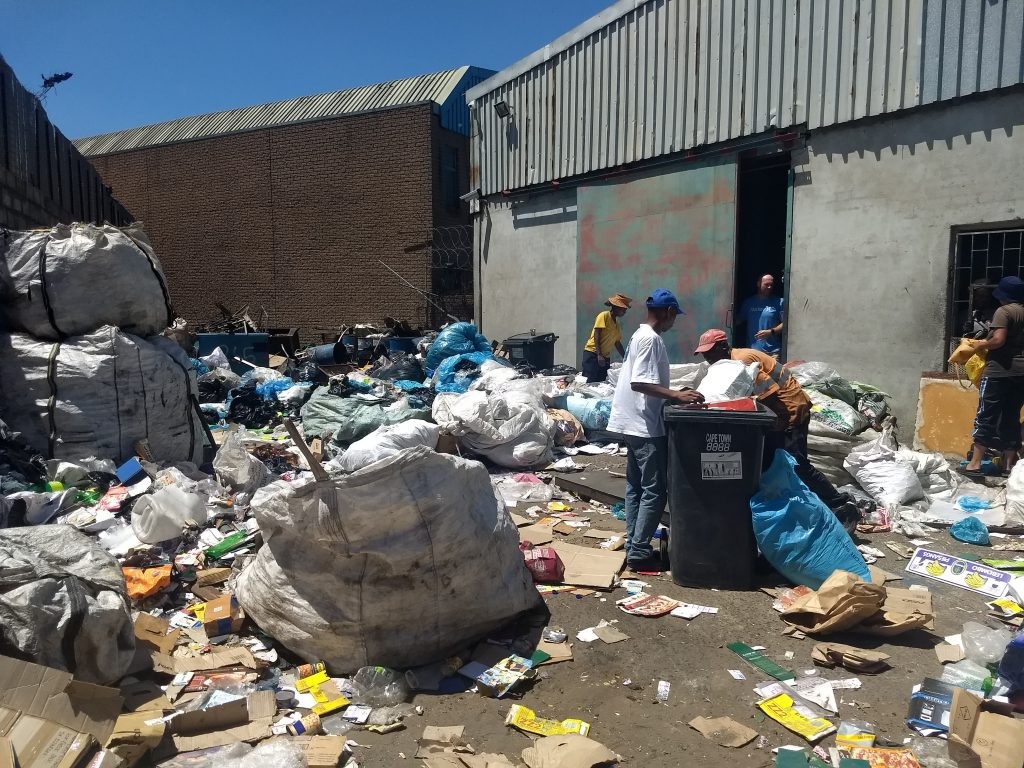 The Clean Development Mechanism will not solve our waste problem

Researchers from The University of Manchester and the University of Cape Town have embarked on a project to find out what happens to the people who rely on rubbish for their livelihoods when governments in developing countries strive to grow their economies in an environmentally-friendly way.

Over the course of the project, the researchers undertook more than seventy interviews with people across South Africa including government officials, waste workers and community groups. They also examined the financial mechanisms and media discourse which underpin the waste management industry.

They were primarily interested in ‘waste-to-value’ projects - the means of repurposing waste to serve a social need - within the context of the Clean Development Mechanism (CDM) outlined by the Kyoto Protocols, which aims to promote environmentally-friendly growth in developing countries such as South Africa. Waste management is a key part of this, which has led to attempts to monetise waste processing at every level.

They found that the promised results – mainly the economic benefits of so-called ‘carbon credits’ – didn’t materialise. However, the state-level infrastructure was still put into place, despite the lack of progress on the ground.

In the case of landfills - pushed as sites to convert gas to energy - the enclosure of land for these projects has cut off local groups of waste pickers, who depend on the money they can generate by selling on valuable waste. In some cases, these workers are able to earn an income about the going rate for unskilled labour.

Recycling alone is not enough to prevent environmental damage - instead, interventions by governments and industry should aim to reduce total waste generation, rather than presenting current levels as an opportunity for entrepreneurs.

“In addition, waste management by waste pickers should be viewed as a municipal service by governments, and funded accordingly - this would shift emphasis away from attempting to make waste management pay for itself, and towards providing fairer wages and dignified working conditions for waste workers, who are essentially fulfilling the state’s obligations under the Kyoto Protocol.”

The Clean Development Mechanism will not solve our waste problem