The journey to a pig-heart transplant began 60 years ago 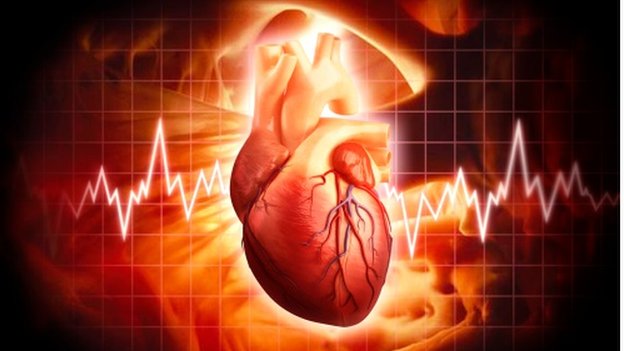 The journey to a pig-heart transplant began 60 years ago

On Friday, January 7 2022, David Bennett became the world’s first person to successfully receive a transplant of a pig’s heart. The eight-hour-long operation by surgeons at the University of Maryland Medical Center in Baltimore, USA, was no doubt arduous. But it was a short final step in a 60-year-long journey to genetically alter the pig’s heart so that it would not be immediately rejected – a journey that began with a plane crash in Oxford in the summer of 1940.

It was a hot Sunday afternoon when Peter Medawar, then 25, enjoying garden life in Oxford with his wife Jean and eldest daughter Caroline, was startled by the sight and noise of a bomber flying low towards them. The plane crashed violently in a garden 200m away. The pilot survived but suffered horrific burns. Medawar had trained as a zoologist, but his recent research had been to find out which antibiotics were best at treating burns. For the pilot who just crashed, doctors were at their wits’ end in deciding the right medication and asked Medawar to help.

The visceral shock of pacing the war wounds hospital spurred the young Medawar to think and work to a degree of intensity that he hadn’t known he was capable of. He saw airmen with much of their skin incinerated, lying in agony: while their lives could be prolonged by new medical advances – blood transfusions and antibiotics - there was no way of treating these horrific burns.

When doctors transplanted skin from one person to the next, it was destroyed soon after. At the time, doctors didn’t think there was any fundamental problem, only that the actual practicalities had to be perfected – the cutting and sewing. But Medawar thought something else was the problem. He obtained a grant from the War Wounds Committee and left home to surround himself with the problem, spending two months in a cheap hotel to work with Scottish surgeon Tom Gibson in the Burns Unit of the Glasgow Royal Infirmary. Together, they set out to observe exactly what happened during transplant rejection.

Their first patient was a 22-year-old woman, named in papers only as Mrs McK. She had been rushed to the Glasgow Royal Infirmary with deep burns down her right side from falling against her gas fire. To treat her, one area of her wound was covered with skin from her thigh and another area with skin taken from her brother’s thigh. A few days later, under a microscope, Mrs McK’s immune cells had invaded the skin grafts taken from her brother. Days later, the brother’s grafts degenerated. Her immune cells had caused the rejection.

Next, back in Oxford, Medawar chose to test this carefully using rabbits. Taking 25 rabbits, he grafted pieces of skin from each one onto every other one. If you’ve ever wondered what it might take to win a Nobel prize, Medawar’s starts here - with an important idea to be tested by 625 operations on 25 rabbits (25 x 25 individual skin grafts).

He showed that skin could not be grafted between different rabbits. Crucially, he also showed that in the second round of grafts, rejection happened more quickly the second time around, the hallmark of an immune reaction. The revolution starts here because Medawar and his team discovered that transplantation can work as long as an immune reaction is stopped. Medawar worked before genes and proteins could be easily manipulated, but this is relatively easy nowadays.

In the limelight again

Science of the immune system is in the limelight today because of the current pandemic. But as the science of immunity progresses, there are other big spin-offs, like new ways of switching off immune responses for avoiding transplant rejection.

In fact, as I’ve detailed in a book, The Secret Body, so many scientific and medical breakthroughs are happening, from new cancer therapies to manipulating the body’s genes or microbiome, I think we are at the cusp of a revolutionary time in virtually every aspect of human biology.

Medawar’s name endures not only his work on transplantation but also because of the brilliance of his writing. Richard Dawkins calls him the “wittiest scientist ever” and dedicated his 2021 collection of essays to him. The day before his first stroke in 1969, Medawar ended a lecture with a quotation from the 17th-century philosopher Thomas Hobbes proclaiming that life is like a race and the most important thing is to be in it, to be fully engaged, ambitious and go-getting, to improve the world. Eighteen years later, that same quotation was engraved on his headstone: “There can be no contentment but in proceeding.”