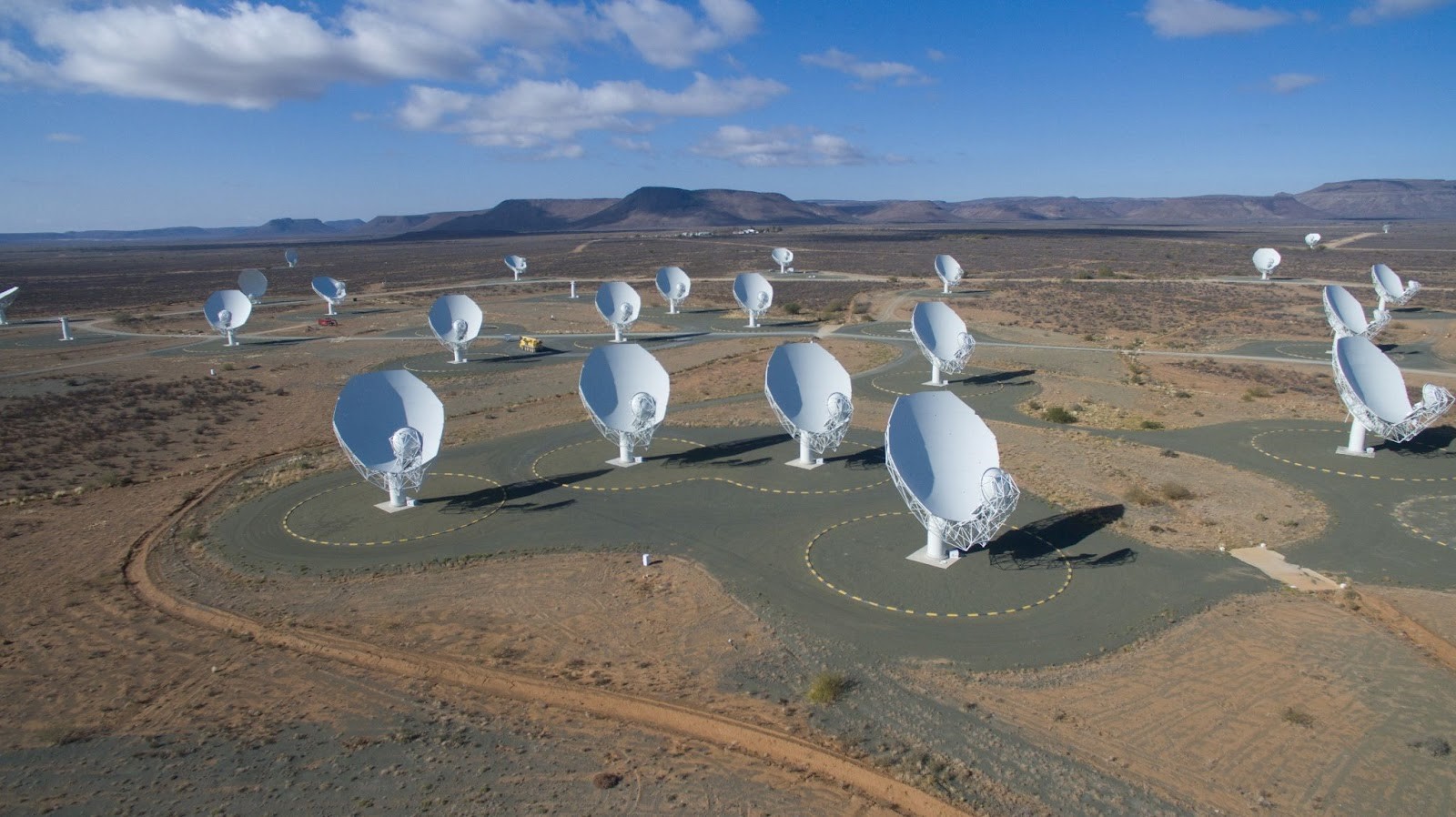 The MeerKAT team is awarded the Group Award of the Royal Astronomical Society for a series of spectacular observations in radio astronomy, the highlight being the images of the Galactic Centre region and the spectacular radio bubbles. In addition, the MeerKAT team have supported the development of science and technology in Africa and stress-tested technology for the Square Kilometre Array.

MeerKAT is a radio telescope consisting of 64 antennas in the Northern Cape region of South Africa. The recipients of the award include institutions from South Africa, the UK, the Netherlands, Italy, the USA, France, Australia and Germany. The University of Manchester is a leading contributor to the success of the MeerKAT project.

After more than a decade of development and four years of operations, the MeerKAT team have, in a short time, achieved remarkable advances in radio astronomy. Among many breakthrough observations, the MeerKAT images of the Galactic Centre region revealed for the first time the amazing large-scale radio bubbles and the evidence of a common origin for these bubbles.

MeerKAT has discovered one of the slowest radio emitting neutron stars known, revealed a huge population of pulsars in globular clusters, and found many interesting fast radio bursts. The million pulses detected from a thousand pulsars are revealing significant new detail on the way in which these extreme objects shine. For cosmological studies it has been used to measure the density of neutral hydrogen at billions of light years distance, employing a relatively novel technique known as intensity mapping

As well as the extensive scientific output, MeerKAT has supported an intensive programme of human capital development in Africa and helped train the next generation of radio astronomers. It has also played an essential role in stress-testing the technology for the Square Kilometre Array (SKA), the super sensitive international radio telescope that is currently under construction. More than 1,000 scholarships have been awarded to science and engineering students in South Africa and the broader African continent, to prepare the next generation of scientists for MeerKAT and the Square Kilometre Array (SKA). Many of the recipients of this programme are now emerging researchers and lead authors on MeerKAT publications. 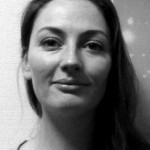 The MeerKAT telescope has demonstrated beyond a doubt the world-leading science that can be produced from this new generation of radio instrumentation, as well as the skill of the African scientists and engineers who have made it possible.

At The University of Manchester, research teams led by Professor Stappers and contributions from members of other research teams such as Professors Scaife, Grainge, Breton, O’Brien and Drs, Keith, Weltevrede, Wolz, Bull, and Williams. The data is also facilitating strong collaborations with institutions globally and in Africa and training a generation of excellent students who are making vital contributions to the science productivity of the observatory.

“Our research with MeerKAT covers areas as diverse as explosive astrophysical transients, deep radio galaxy surveys and the discovery and precise timing of radio pulsars,” comments Professor Ben Stappers, Head of Pulsars, Exoplanets and Transients group at The University of Manchester.

Professor Anna Scaife said: "The MeerKAT telescope has demonstrated beyond a doubt the world-leading science that can be produced from this new generation of radio instrumentation, as well as the skill of the African scientists and engineers who have made it possible."

Previous winners of the RAS group achievement award include the Event Horizon Telescope Project, The Planck team, The LIGO team and the Oxford-led Zooniverse project.

SARAO have issued a statement of gratitude for the award at: [URL to come]

The award is made to a significant number of institutions worldwide which have contributed to the transformational success of the telescope: