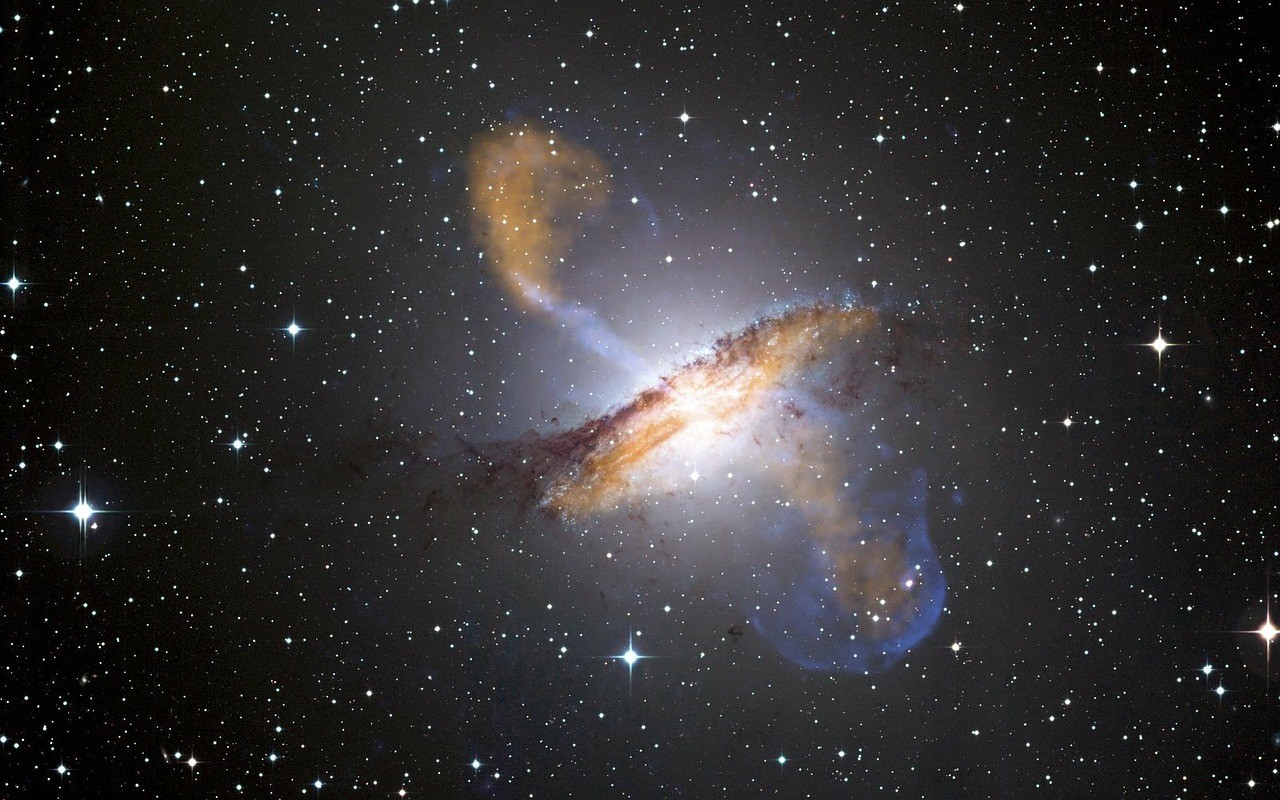 A new paper by a team of cosmologists suggests that the current model of the Universe needs to be revised.

The discovery, recently published in Nature Astronomy, is based on measurements of Cosmic Microwave Background (CMB) anisotropies – the direction in which radiation in space is moving. Precise measurements of CMB anisotropies can determine with a high degree of accuracy the shape of the Universe. The data, generated by the Planck satellite, strongly suggests a Universe with positive curvature.

If true, this challenges the current, flat model of the Universe. In a flat universe, two parallel lines will travel forever without meeting. In a curved Universe, however, the two lines will eventually meet. 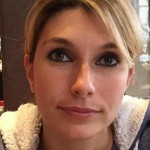 “The current cosmological scenario, based on inflation, dark matter, and a cosmological constant, seems unable to fit all observations.”

This has important ramifications in cosmology, as it suggest the existing inflationary theory, which describes the evolution of the Universe after the Big Bang, needs to be re-examined. Previous experiments, such as the WMAP satellite, have supported a flat theory. The recent Planck release, however, with significantly better precision, has found the Universe is “nearly flat”, but is still 4% more curved than was thought.

It also drives a wedge between the Planck data and other datasets, such as those from the BOSS DR14 survey. Previously, the two datasets had been in agreement, but this was based on the assumption of a flat Universe. Once curvature is considered, the two datasets are in disagreement.

Commenting on the results, Dr Di Valentino said; “The current cosmological scenario, based on inflation, dark matter, and a cosmological constant, seems unable to fit all observations.”

She continued; “Experimental systematics can still play a role, and it will be the duty of future experiments to scrutinize current discordances. At the moment, however, the idea of a concordance cosmology is undoubtedly under pressure.”

The full title of Dr Di Valentino's paper is "Planck evidence for a closed Universe and a possible crisis for cosmology", published in Nature Astronomy on 4 November. The DOI of this paper is 10.1038/s41550-019-0906-9