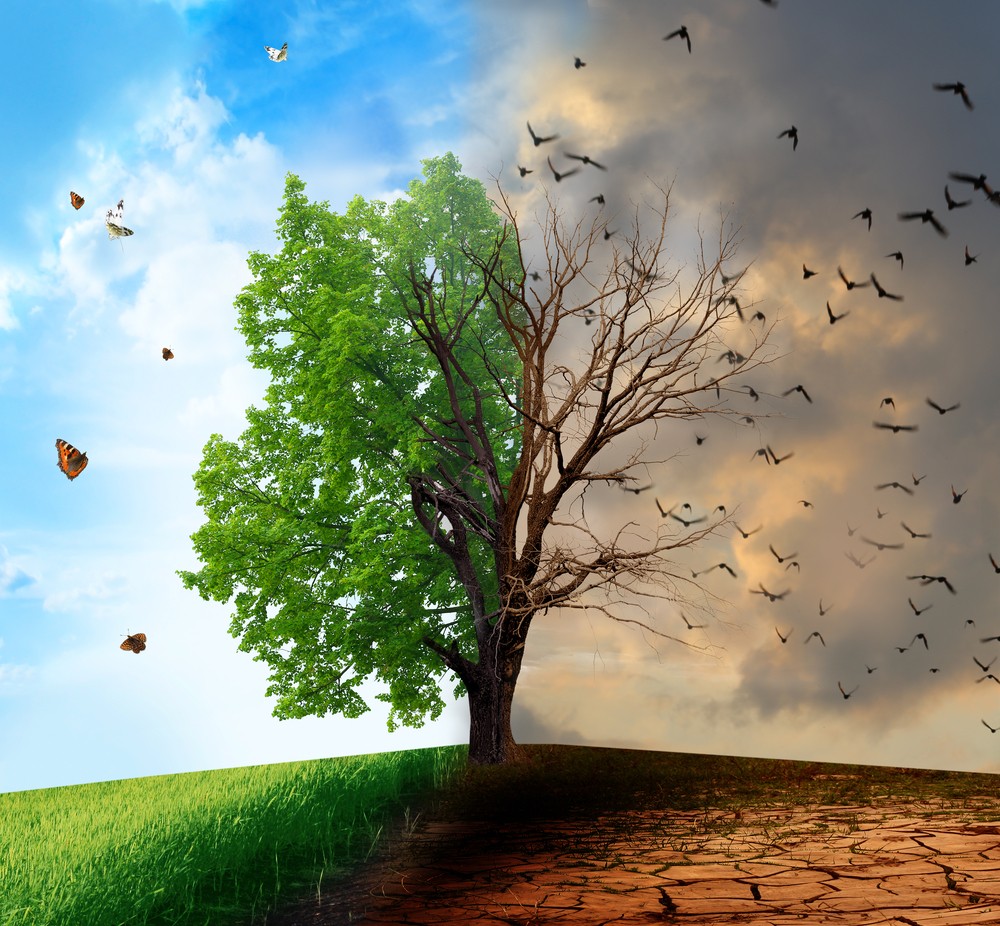 More than 170 organisations and news outlets from around the world have now signed up for Covering Climate Now. For a week this September, dozens of global media organisations will join forces to devote their front pages and airwaves to a critical but under-covered story: the global climate emergency.

This unique media collaboration, timed to coincide with landmark UN Climate Action Summit in New York, is the first initiative of Covering Climate Now, a project co-founded by The Nation and the Columbia Journalism Review (CJR), in partnership with The Guardian, which aims to kick-start a conversation among journalists about how news outlets can improve their coverage of the climate crisis.

All outlets have committed to proactively increasing climate coverage in the lead-up to the United Nations Climate Action Summit in New York on 23 September. At that meeting, the world’s governments will submit plans to meet the Paris Agreement’s pledge to keep global temperature rise “well below” 2 degrees Celsius.

The University will aim to showcase some of the diverse research and thought leadership from across the institution from climate change, sustainability, energy, to social responsibility and more.

“The need for solid climate coverage has never been greater,” said Kyle Pope, CJR’s editor and publisher. “We’re proud that so many organisations from across the US and around the world have joined with Covering Climate Now to do our duty as journalists—to report this hugely important story.”

The need for solid climate coverage has never been greater, we’re proud that so many organisations from across the US and around the world have joined with Covering Climate Now to do our duty as journalists—to report this hugely important story.

Covering Climate Now now ranks as one of the most ambitious efforts ever to organise the world’s media around a single coverage topic. In addition to The Guardian - the lead media partner in Covering Climate Now - The University of Manchester now joins major newspapers, magazines, television and radio broadcasters, research institutes, and global news and photo agencies in North and South America, Europe, Africa, and Asia.

Among the outlets represented are: Bloomberg; CBS News; El País; the Asahi Shimbun; La Repubblica; The Times of India; Getty Images; Agence France-Presse; national public TV broadcasters in Italy, Sweden, and the United States; most of the biggest public radio stations in the US; scholarly journals such as Nature, Science, and the Harvard Business Review; and publications such as Vanity Fair, HuffPost, The National Observer, and The Daily Beast. Covering Climate Now also includes a wide array of local news outlets and non-profit websites reporting from Rhode Island, Nevada, Turkey, Togo, and dozens of places in between.