A parent-led intervention that supports the social development of babies displaying early signs of autism has significantly reduced the likelihood of an autism diagnosis being made in early childhood, according University of Manchester scientists, part of an international research team led by CliniKids at the Telethon Kids Institute in Australia.

In a study published in JAMA Pediatrics, the team led by Professor Andrew Whitehouse (the University of Western Australia) and including Professor Jonathan Green, Dr Ming Wai Wan and Dr Carol Taylor from the University of Manchester, found that a clinician diagnosis of autism at age three was only a third as likely in children who received the pre-emptive intervention (iBASIS-VIPP) compared to those who received treatment as usual — the first time such an improvement has been demonstrated worldwide.

The study builds on previous work by the team led by Jonathan Green at The University of Manchester in originally developing and testing the iBASIS-VIPP intervention in a trial in the UK. 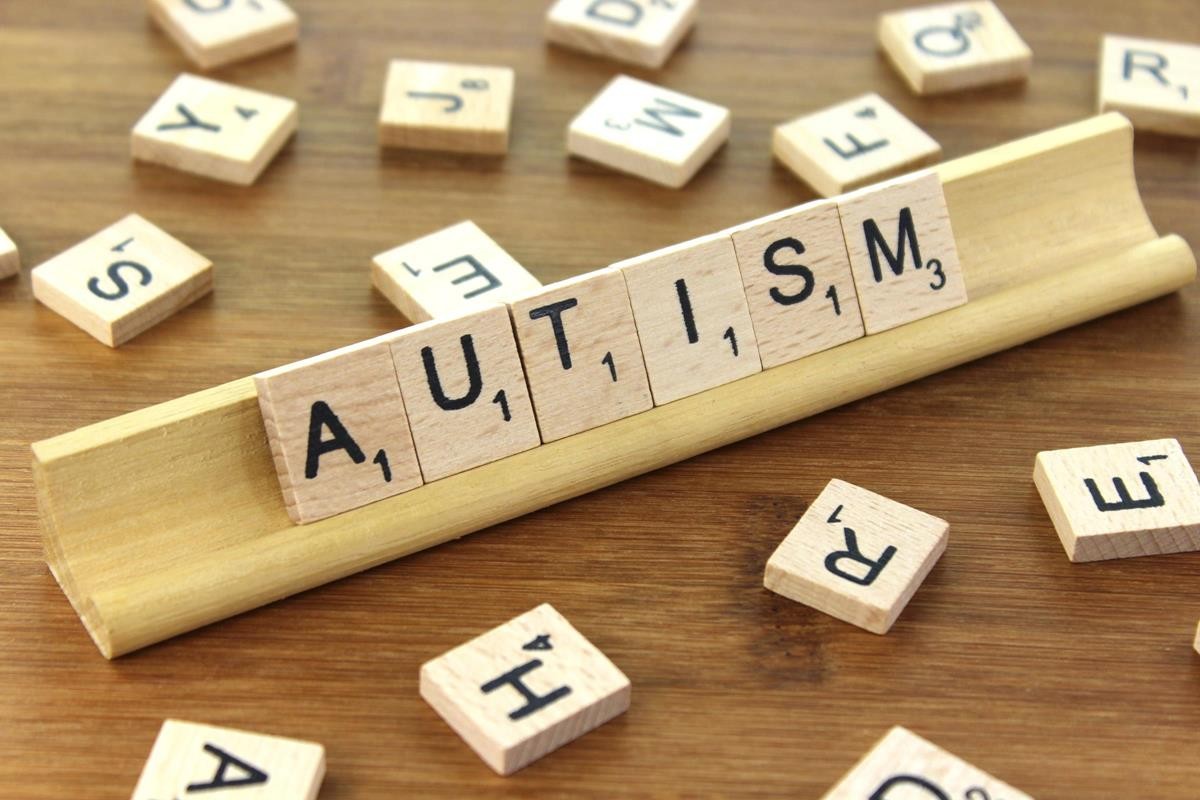 Professor Green said: “These findings are the first evidence that a pre-emptive intervention during infancy could lead to such a significant improvement in children’s social development that they then fell below the threshold for a clinical diagnosis of autism.

“Many therapies for autism have tried previously to replace developmental differences with more ‘typical’ behaviours. In contrast, iBASIS-VIPP works with each child’s unique differences and create a social environment around the child that helps them learn in a way that was best for them.

“The therapy uses video-feedback to help parents understand and appreciate the unique abilities of their baby, and to use these strengths as a foundation for future development.

“By doing so, this therapy was able to support their later social engagement and other autistic-related behaviours such as sensory behaviours and repetitiveness, to the point that they were less likely meet the ‘deficit-focused’ diagnostic criteria for autism. This is the first evidence that a pre-emptive intervention during infancy could lead to such a significant improvement.

“The children falling below the diagnostic threshold still had developmental difficulties, but by working with each child’s unique differences, rather than trying to counter them, the therapy has effectively supported their development through the early childhood years.”

Professor Green added: “With this therapy we are providing support before a diagnosis is given – and parents overwhelmingly want this. The finding is consistent with previous findings which increases our confidence in the reality of the results. This evidence could have a massive impact on clinical practice and public health – not that many clinical trials have such potential.”

The four-year randomised clinical trial enrolled babies aged 9-14 months to investigate the impacts of iBASIS-VIPP. All babies had shown early behavioural signs of autism. Over a period of five months, half received the video intervention, while a control group received current best practice treatment.

Eighty-nine children completed an assessment at the start of the study, at the end of the therapy period, and when they were two and three years of age. Identification, assessments and interventions took place in Perth as a collaboration between Telethon Kids and the Child Development Service, which is part of the Child and Adolescent Health Service, and in Melbourne at La Trobe University, led by Associate Professor Kristelle Hudry.

Professor Whitehouse said given the high prevalence of autism worldwide, the implications of the findings were enormous. In Australia, about 2 per cent of all children have an autism diagnosis.

“Autism is not typically diagnosed until three years of age, however, interventions commencing during the first two years of life, when the first signs of development difference are observed and the brain is rapidly developing, may lead to even greater impact on developmental outcomes in later childhood,” Professor Whitehouse said.

“This is a genuine landmark moment for child health research. Our aim is to understand each child’s strengths and challenges so that we can better support and nurture the unique abilities they bring to this world.

“This is an important step forward in what we hope is an opportunity to develop new clinical models that use very early intervention in babies showing early behavioural signs of autism.”

Professor Whitehouse said follow-up of study participants in later childhood, when the behaviours for autism may be more apparent, would be critical to determining the longer-term significance of the video intervention.

The full paper, Effect of pre-emptive intervention on developmental outcomes for infants showing early signs of autism: A randomized clinical trial of outcomes to diagnosis can be read here.