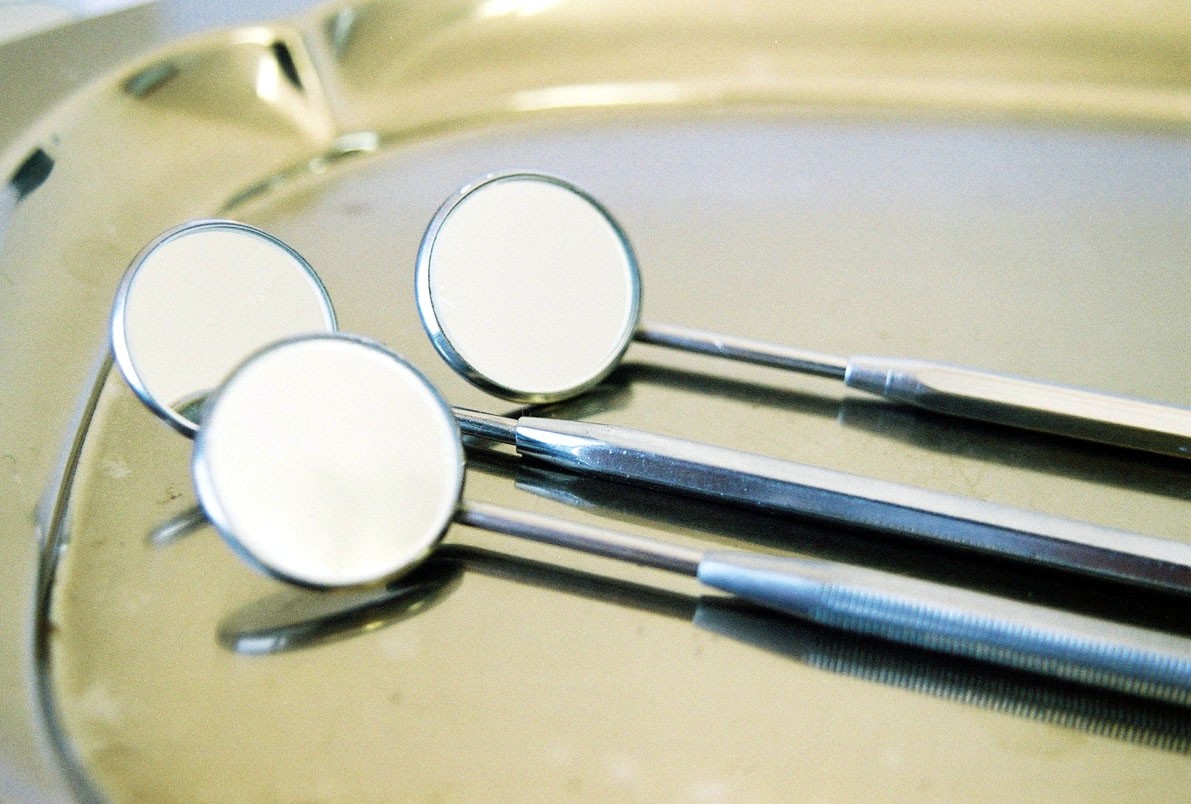 Toothache sufferers turn to antibiotics for ‘cure’ on social media

Social media is used extensively to seek antibiotics, avoid dental treatment and provide support to people with toothache, according to new research.

The findings ring true with previous research by Dr Thompson, who discovered that dentists increased dental antibiotic prescribing by 25% in England during the COVID-19 crisis when dental services were less accessible.

“While antibiotics do not cure toothache, it is surprising that so many of the social media users had experienced taking antibiotics for toothache,” said Dr Thompson.

The study was carried out with undergraduate Rachel Emmott , now a foundation dentist.

Internationally, dentists are estimated to be responsible for 10% of all antibiotics prescribed to humans.

Studies in the United Kingdom and United States have shown up to 80% of dental antibiotic use is unnecessary, fueling antibiotic resistance.

Some users in the study, published in the International journal of pharmacy practice, reported having to wait up to a week in severe pain before access to professional treatment was available.

But conversely, the desire to avoid a dental appointment was also expressed as a reason for seeking antibiotics, often underpinned by fear of dental treatment or its cost.

People are known to regularly seek antibiotics for toothache from non-dental professionals, including general practitioners and in emergency departments. Self-medication by people with toothache is also reported.

According to the researchers, because the search criteria was tightly defined the number of entries was higher than expected, indicating that the phenomenon is likely to be common.

While antibiotics do not cure toothache, it is surprising that so many of the social media users had experienced taking antibiotics for toothache

Dr Thompson said: “A general belief that antibiotics are an appropriate and necessary treatment for toothache exists.

“Some people believe antibiotics are always the appropriate treatment for toothache and are frustrated or disappointed when they are not prescribed.

“In this sample of social media users, the misplaced belief that antibiotics are an appropriate treatment for toothache was widespread.

“Users attributed their behaviour to poor access to professional dental care, but also avoiding dental appointments because of anxiety and the perceived affordability of dentistry.

“And a range of strategies to cope with the severe impact toothache was having on people’s quality of life were identified, from prayer to antibiotics.”

More than half of all the posts portrayed an element of physical pain of varying severity, including ‘agony’, ‘excruciating’, and ‘unbearable.

A feeling of inability to cope and issues needing to be overcome to continue daily activities was evident, including the inability to drive, lost productivity and missed social events.

She added: “Managing this behaviour through addressing people’s expectations and desire for antibiotics to cope with toothache should be part of our strategy in tackling antibiotic resistance.

“That means appropriate access to professional dental care for those with acute toothache, including for people with fear of dentistry and people on low incomes, should be integral to health services reviews of dentistry.

“Furthermore, the time is now ripe for these important issues for dentistry to be included in the government’s next UK 5-year national action plan on tackling antibiotic resistance.”

'Antibiotics for toothache: A social media review’ is piblished in the International journal of pharmacy practice

Toothache sufferers turn to antibiotics for ‘cure’ on social media