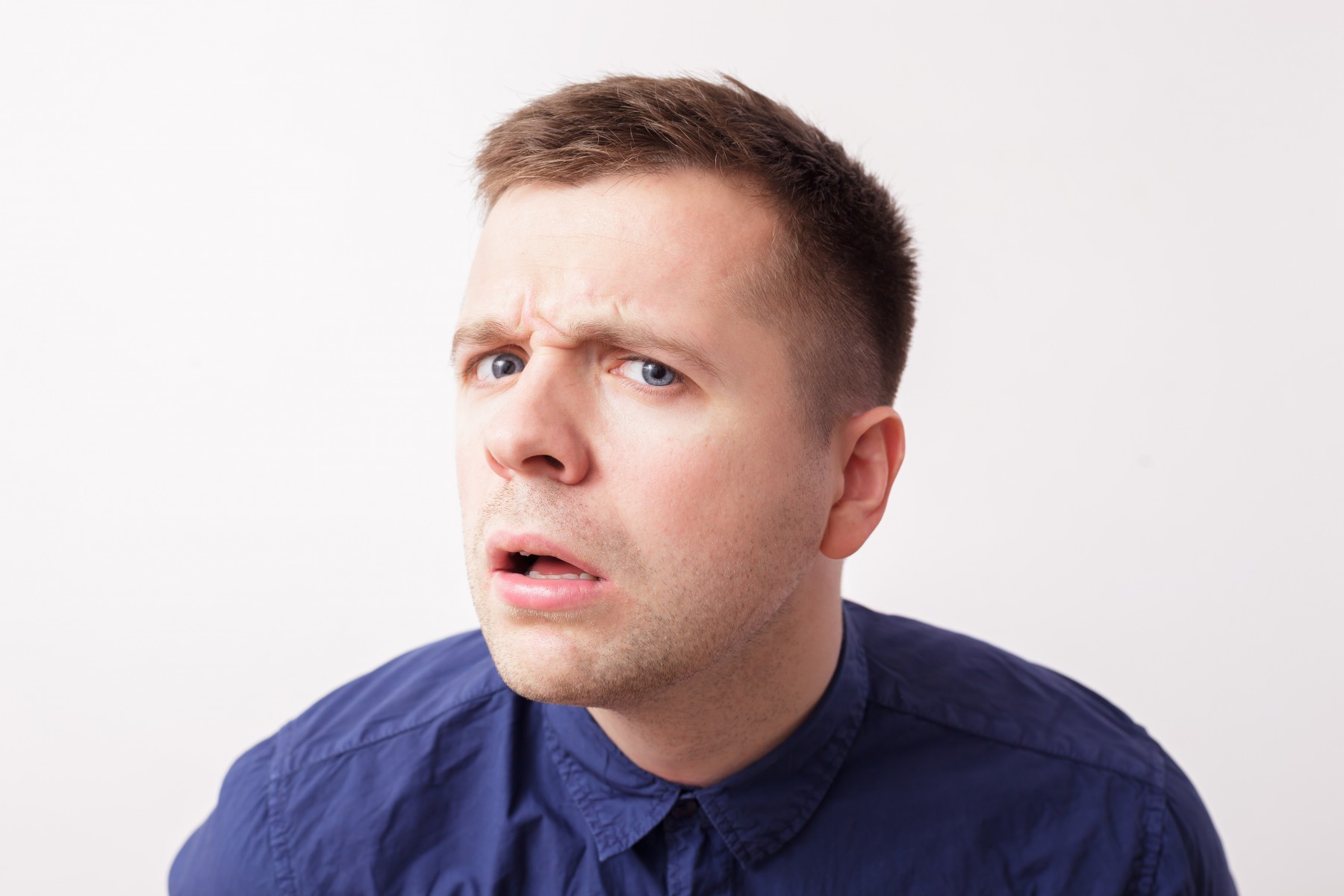 Whether you’re speaking in your native tongue, or in another language, being understood and believed is fundamental to good communication. After all, a fact is a fact in any language, and a statement that is objectively true should just be considered true, whether presented to you in English, Chinese or Arabic.

However, our research suggests that the perception of truth is slippery when viewed through the prism of different languages and cultures. So much so that people who speak two languages can accept a fact in one of their languages, while denying it in the other.

Bilingual people often report that they feel different when switching from one language to another. Take Karin, a fictitious bilingual, for example. She might use German informally at home with family, in the pub, and while watching football. But she uses English for more structured, professional aspects of her life as an international lawyer.

This contextual change of language is not simply superficial, it goes hand-in-hand with a host of perceptual, cognitive and emotional trends. Research shows that language linked to experiences shapes the way we process information. So if someone was to utter the words “Ich liebe dich” to Karin, she might well blush, but by the same token, “I love you” might not alter her cheek colour at all. It’s not a matter of proficiency: Karin is equally fluent in German and English, but her emotional experiences are bound more strongly to her mother tongue, simply because she experienced more fundamental, defining emotions as a child.

A substantial number of psychology experiments have shown that languages shape aspects of our visual perception, the way we categorise objects in our environment, and even the way we perceive events. In other words, our very sense of reality is constructed by the confines of the language we speak.

Less is known of whether language also shapes our higher-level knowledge, relating to concepts and facts. Until recently, it was commonly assumed that one’s understanding of meaning is shared across all the languages one speaks. However, we have been able to observe that this is not the case. Bilinguals actually interpret facts differently depending on the language they are presented with, and depending on whether the fact makes them feel good or bad about their native culture. 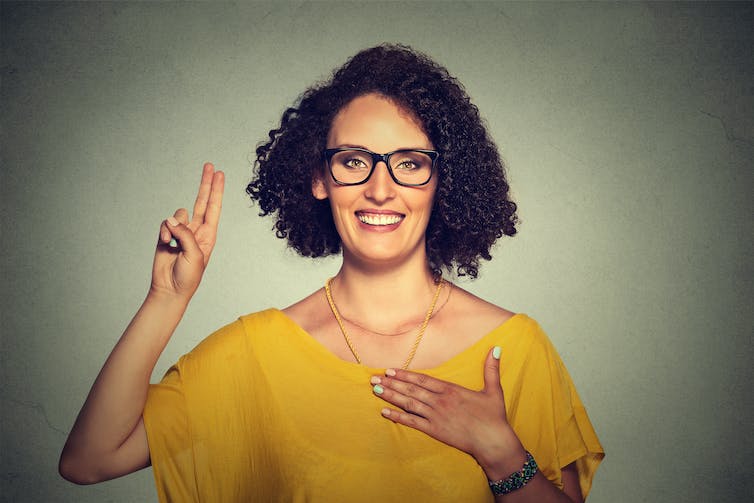 During one such study from our group, we asked Welsh-English bilinguals – who had spoken Welsh from birth and considered themselves culturally Welsh – to rate sentences as true or false. The sentences had either a positive or negative cultural connotation, and were factually either true or false. For example, “mining was celebrated as a core and fruitful industry in our country” has a positive connotation and is a true statement. Another similar yet subtly different example is “Wales exports prime quality slate to every single country”, which is a positive yet false statement. The statement “historians have shown that miners were heavily exploited in our country” is negative and true. And finally, “the poor work ethic of miners ruined the mining industry in our country” is negative and false.

Our bilingual participants read these sentences in both English and Welsh, and as they categorised each one, we used electrodes attached to their scalps to record the implicit interpretation of each sentence.

We found that when sentences were positive, bilinguals showed a bias towards categorising them as true – even when they were false – and that they did this in both languages. So far, no surprise. But when sentences were negative, bilinguals responded to them differently depending on whether they were presented in Welsh or in English, even though the exact same information was presented in both of the languages.

This research shows the way in which language interacts with emotions to trigger asymmetric effects on our interpretation of facts. While participants’ native language is closely tied to our emotions – which perhaps comes with greater honesty and vulnerability – their second language is associated with more distant, rational thinking.

Make no mistake, our bilingual participants knew what was factually true and what was factually false – as revealed by the brain activity measures – but functioning in the second language appeared to protect them against unpalatable truths, and deal with them more strategically.